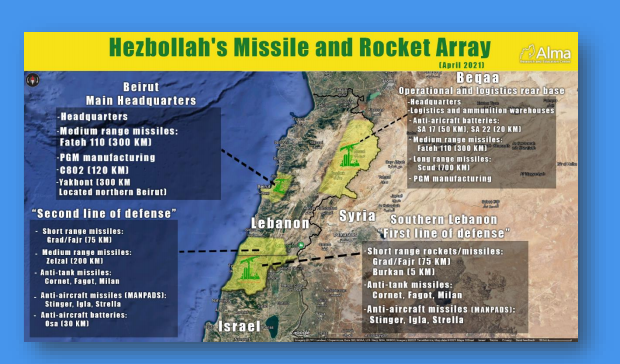 The radical Shiite axis led by Iran has been deployed through its proxies throughout the Middle East. The Axis’ military capabilities, with an emphasis on missile use, are numerous and advanced. These capabilities directly and immediately threaten the Axis enemies in the Middle East, led by the United States, Israel, Saudi Arabia and the Gulf states, which have diplomatic relations with Israel such as the United Arab Emirates and Bahrain.