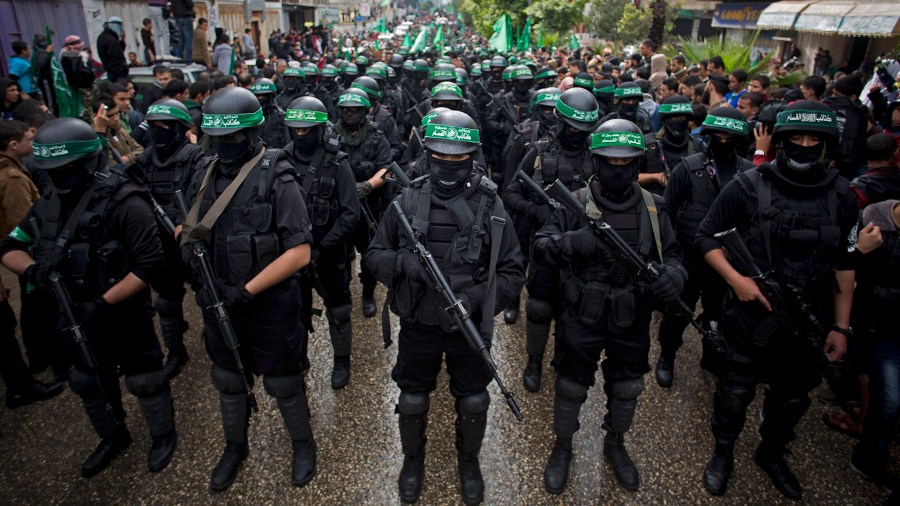 Ever since Israel withdrew from the Gaza Strip in 2005, there has been speculation about the precise connection between Hamas and the Islamic Republic of Iran. The Israeli disengagement plan was supposed to produce a more stable outcome and not four Israeli-Palestinian wars. After all, the Israel Defense Forces pulled out of the Gaza Strip; all of the 9,000 settlers who lived there abandoned their homes as well. It is hard to find the basis of outstanding grievances that could justify Hamas launching salvo after salvo of rockets at Israeli population centers and devoting scarce resources to an endless war with the Jewish state.

It makes sense then to look elsewhere for Hamas’s motivation. What, for example, is the precise role of its main financial sponsor, Iran, in keeping this conflict raging? Is there an ideological imperative that everyone is missing?