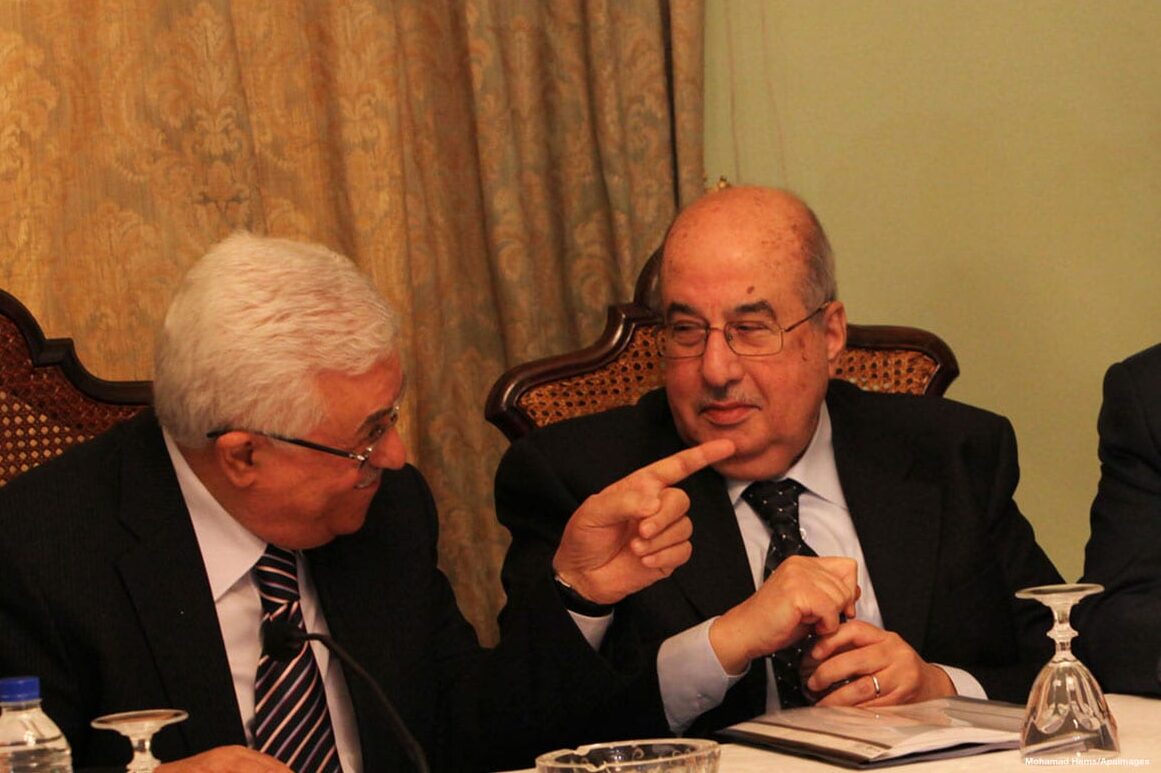 The President of the Palestinian National Council (PNC), Salim Al-Zanoun, has defended the UN Relief and Works Agency for Palestine Refugees (UNRWA) over allegations about teaching “hate speech and violence” in its schools, Sama news agency reported on Tuesday. The allegation arose from the European Union.

The EU passed a resolution recently demanding that “hateful material be removed immediately” from UNRWA-run schools and insisted that EU funding “must be made conditional” on the educational content complying with UNESCO standards of peace, tolerance, coexistence, and non-violence. According to news reports, the resolution is part of the EU’s annual budgetary procedure, which scrutinises how European taxpayers’ funds are spent.

In a letter sent to the head of the EU Parliament, Al-Zanoun praised the political and financial support from Europe for UNRWA. However, he said that the PNC was saddened by the “dangerous claims” regarding UNRWA school textbooks, pointing out that the teaching material of the international organisation does indeed keep up with UNESCO standards.

Al-Zanoun pointed out that the education material used in UNRWA schools teaches students the Palestinian narrative, as well as the meaning of dignity, love, and peace. He cited reports by international bodies which have praised the Palestinian education system and noted that other reports had proven that the curriculum of the Israeli occupation authorities clearly incites violence, hatred, and racism.

“Host country curricula are used by UNRWA in all its fields of operations and the content of the educational materials is thoroughly reviewed to ensure that it is in line with UN values and principles,” explained the Agency. “In the rare cases where discrepancies are found, a robust system is in place to address them. To suggest that hate is widespread within the Agency and schools is not only false and misleading, but it [also] validates sensationalist and politically motivated attacks which deliberately seek to discredit UNRWA and harm the most vulnerable section of the community: the Palestine refugee children.”