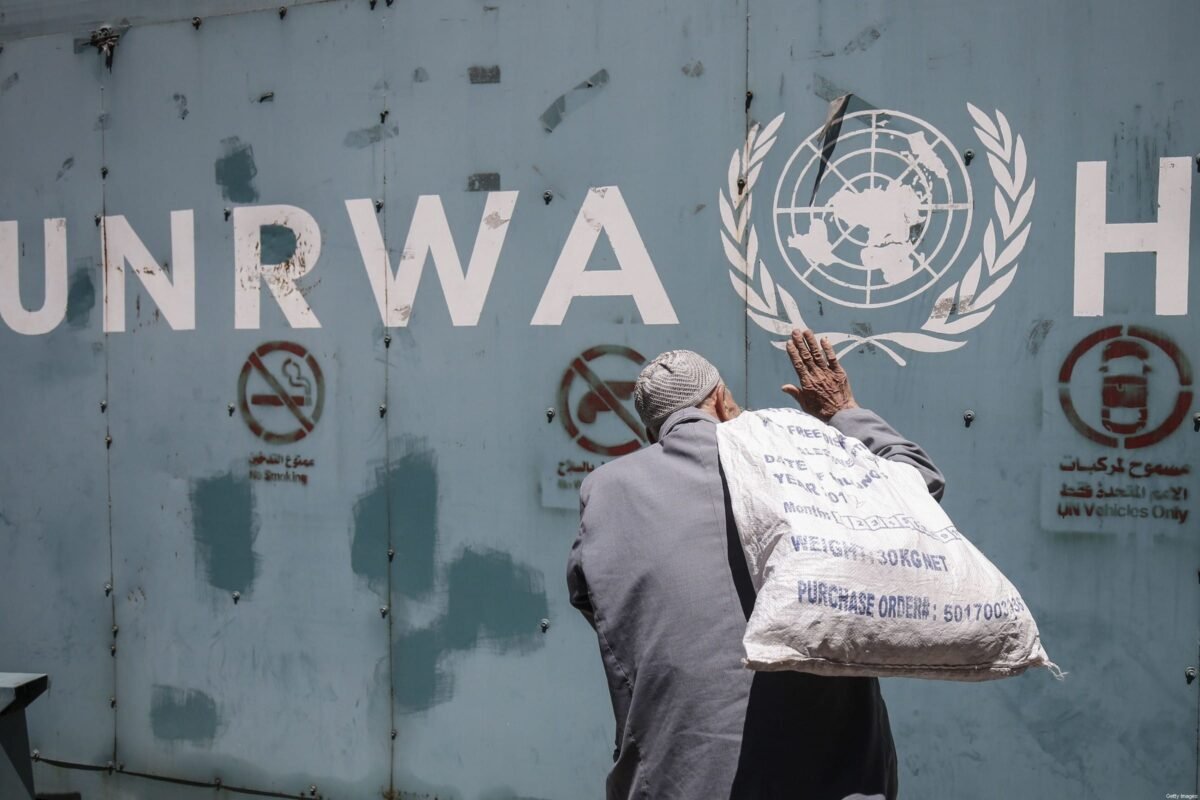 Toronto (August 3, 2021) – Friends of Simon Wiesenthal Center (FSWC) is once again calling on Canada to suspend its funding to the United Nations Relief and Works Agency for Palestine Refugees in the Near East (UNRWA) and hold the agency to account after a report published yesterday revealed that more than 100 of its educators and staff have publicly promoted antisemitism and violence on social media, and that on numerous occasions the agency has failed to dismiss teachers who incited such hate.

The report from UN Watch, which examined Facebook users who publicly identified themselves as UNRWA employees, details the posts of numerous employees – including a math teacher who posted a video of Adolf Hitler, depicting him as an inspirational philosopher, and a quote promoting an antisemitic conspiracy theory; a teacher in the West Bank who accused Jews of controlling the world, creating the coronavirus and seeking to destroy Islam; and a school principal and teacher who shared a map, entitled “The Map of Arab Palestine,” which erases Israel.

“It is clear that UNRWA is failing to address the ongoing problem of antisemitism within its ranks, and we hope you will agree that Canada, as a longtime donor to UNRWA and a country committed to fighting antisemitism in any form, has an obligation to step up and hold the agency to account.

“For years, UNRWA has shown itself unable or unwilling to address the problem of blatant antisemitism in its curriculum and among its staff. If antisemitism is not to be tolerated here in Canada, neither should it be tolerated in any international initiatives funded by Canada. It’s time for Canada to send a strong message that its donor dollars cannot be used to perpetuate hate against Jews or anyone else. We hope Canada will suspend all payments to UNRWA until it can be assured the antisemitism problem has been addressed.”

In January, FSWC called on the Canadian government to freeze all payments to UNRWA after another study revealed that textbooks and classroom materials distributed in UNRWA schools in Gaza and the West Bank throughout 2020 encouraged students to “defend the motherland with blood,” portrayed terrorists as heroes and role models, and referred to Israel as “The Enemy.”