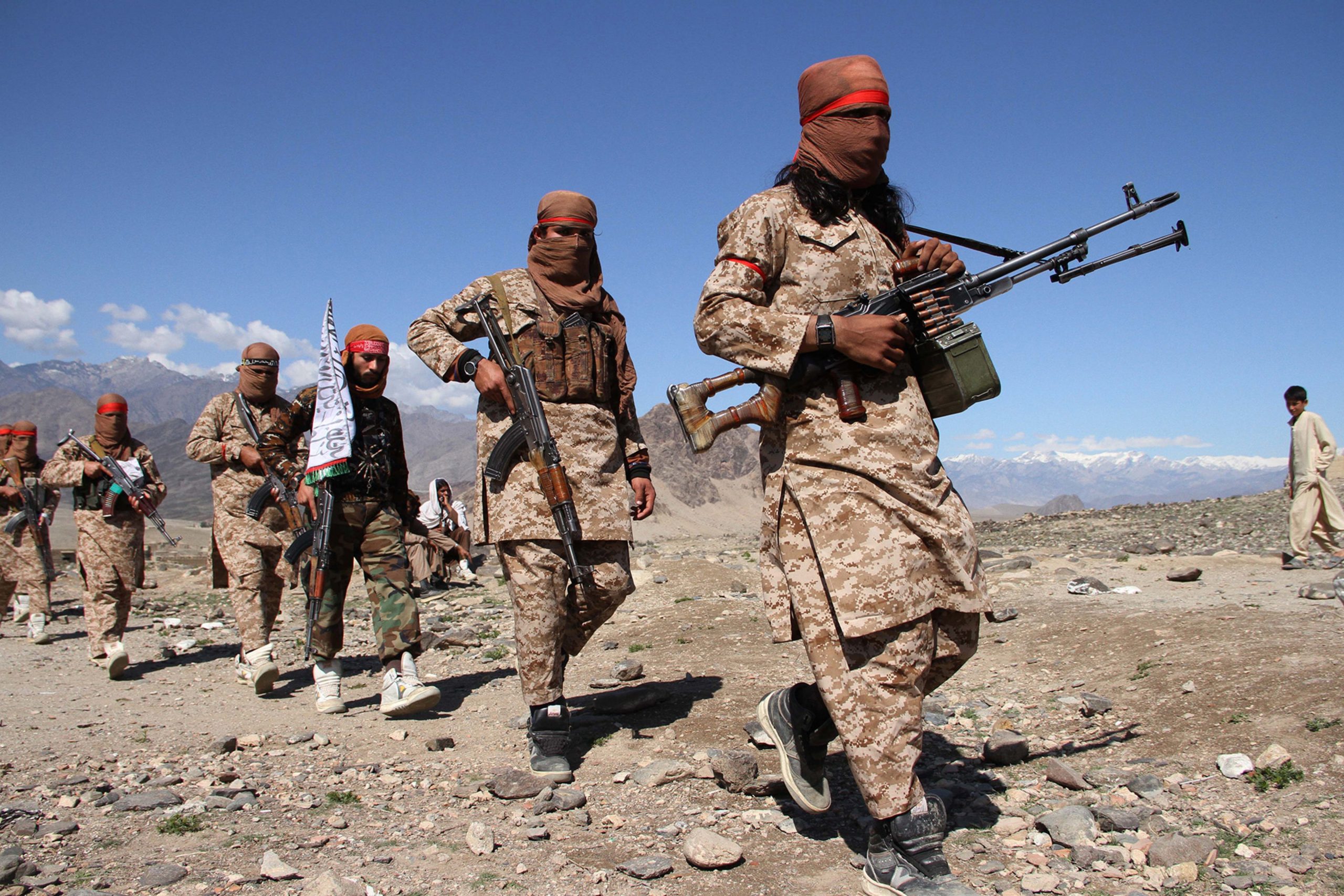 “In life, we never lose friends, we only learn who the TRUE ones are.”

This unattributed quote came to mind as Afghans were being thrown to the wolves once again.

Over our long and tortuous history, we have encountered a few friends who have stood by us. Unfortunately at the same time, we have also been at the receiving end of indifference if not outright hostility by those who professed friendship but when the chips were down unsurprisingly vanished from the scene and left us to our fate.

One doesn’t have to go too far back to recall those instances when Jews were abandoned and left high and dry. There are still some of us left who can remember our parents’ or grandparents’ desperate efforts in finding sanctuary anywhere in the world as “civilized” Europe descended into a Jew-hating frenzy and whole communities teetered on the edge of a genocidal abyss. At the same time as the UK Government was shamed by righteous individuals, Jewish and non-Jewish, into rescuing children via the Kindertransport, the same Government slammed shut the gates of mandated Palestine thus dooming thousands to certain death.

In the USA, Roosevelt, a perceived “friend” and to this very day a “saint” in the eyes of Democratic voting Jews, not only rejected any plan to save Jews but also forced many to return to Europe. Most other democracies although professing “friendship” abandoned any notion of offering sanctuary, even on a temporary and emergency basis.

These examples of how our people were “sold down the river” at a critical time should serve as warning signals to today’s generation because nothing much has changed.

Post-Shoah when we were struggling to re-establish sovereignty in the territory promised to us by international agreement (San Remo), most of our so-called “friends” preferred to either thwart that or preferred to look the other way. It was generally accepted that the Arab/Muslim countries plotting our elimination were too strong and numerous. Therefore, why should nations stick out their necks and support a bunch of Jews who had managed to survive European annihilation and who were more trouble than they were worth? Arab oil and wealth were far more advantageous than troublemaking Jews. If it wasn’t for Harry Truman, the anti-Jewish US State Department would have ditched us as fast as they could.

One would imagine that with all we now know and even with a small sense of our own historical experiences over the millennia that those in power, as well as the general public, might be wise to take account of those who profess undying friendship and eternal fraternity.

Unfortunately, the lessons of history remain for many a work of fiction and that is why we are doomed to suffer the recurring consequences.

The horrific scenes in Afghanistan being enacted on our screens via news bulletins and social media should be a wake-up call to all, especially Jews and Israelis, as to what can happen when one blindly puts total faith in the promises of fickle friends. For twenty years the US and some of its allies have been engaged in a costly charade. The idea was to rescue the Afghan people from the claws of a terror group that aims to doom women and girls to slavery and take the country back to fundamentalist Islamic fanaticism. Everyone who had been previously persecuted and tormented by the Taliban, including all who were educated were told that their “friends” would protect them and guarantee their future security as they rebuilt a modern democratic country.

In actual fact this was nothing more than a bluff because instead of decimating the terrorists and eliminating their safe havens and infrastructure, political duplicity and total moral collapse ensured that the Taliban survived, flourished, regrouped and ultimately triumphed again. If ever you needed a perfect example of how not to deal with groups dedicated to the demise of democracy and an agenda for taking a country back to the dark ages, this was it. The horrific results can be witnessed today as the Americans and other so-called “friends” scuttle out of the country while abandoning Afghans to certain death and torture.

For Jews in particular and anyone with a conscience in general the scenes now being enacted and the immoral utterances emanating forth from those whose moral backbone has disintegrated, must bring back chilling memories from the recent past. Worthless promises, gutless policies against terror and half-hearted expressions of remorse are all so reminiscent of scenes from our own horrific experiences. Take note of these inane burblings as the Taliban prepare to impose their ruthless version of Islam on their hapless countrymen and women:

If ever you needed confirmation that fools were now in charge this latest scandalous situation provides ample proof. Having previously abandoned the Yazidis, Kurds, Christians in Islamic countries, Baha’i’s in Iran and Uyghurs in China, those individuals, groups and political pontificators who profess to be “friends” of the oppressed are now revealed as frauds.

Expressions of joy, exultation and support for the Taliban can now be heard from the usual suspects many of whom are members of the UN and other affiliated bodies and who spend all their time in demonizing Israel.

Hamas, which has Gaza in its grip and with Fatah and the Palestinian Authority hopes to do to Israel and its citizens what the Taliban are about to do to their citizens, has issued the following joyous exaltation: “the Taliban are victorious today after being accused of backwardness and terrorism. They confronted America and its agents and refused to compromise with them. They were NOT deceived by bright headlines about democracy and elections. This is a lesson for all oppressed people.” Not to be outdone the new Iranian President, himself an expert at dispatching political opponents to the next world, exclaimed: The defeat of the US in Afghanistan is a chance for lasting peace.”

The deafening silence from the foreign ministries of the world’s democracies says it all. It has been reported that the US State Dept has refused to meet with Iranian exiles and activists. No doubt they do not want to upset the world’s leading patron of terror.

The lessons of this entire sordid situation for Israel couldn’t be clearer. When it comes to the crunch in the showdown with those who wish to eliminate us we can only rely on ourselves. While we should always welcome genuine offers of friendship our own past experiences and in particular the unfolding tragedy in Afghanistan rings warning bells. The lack of any effective action to punish the Iranian piracy on the high seas and the appeasement of Iranian ambitions to murder us with nuclear missiles means we are again on our own.

As the opponents of democracy and human rights celebrate and the leader of the “free” world fumbles and mumbles, we can only react with incredulity at the insanity of it all.