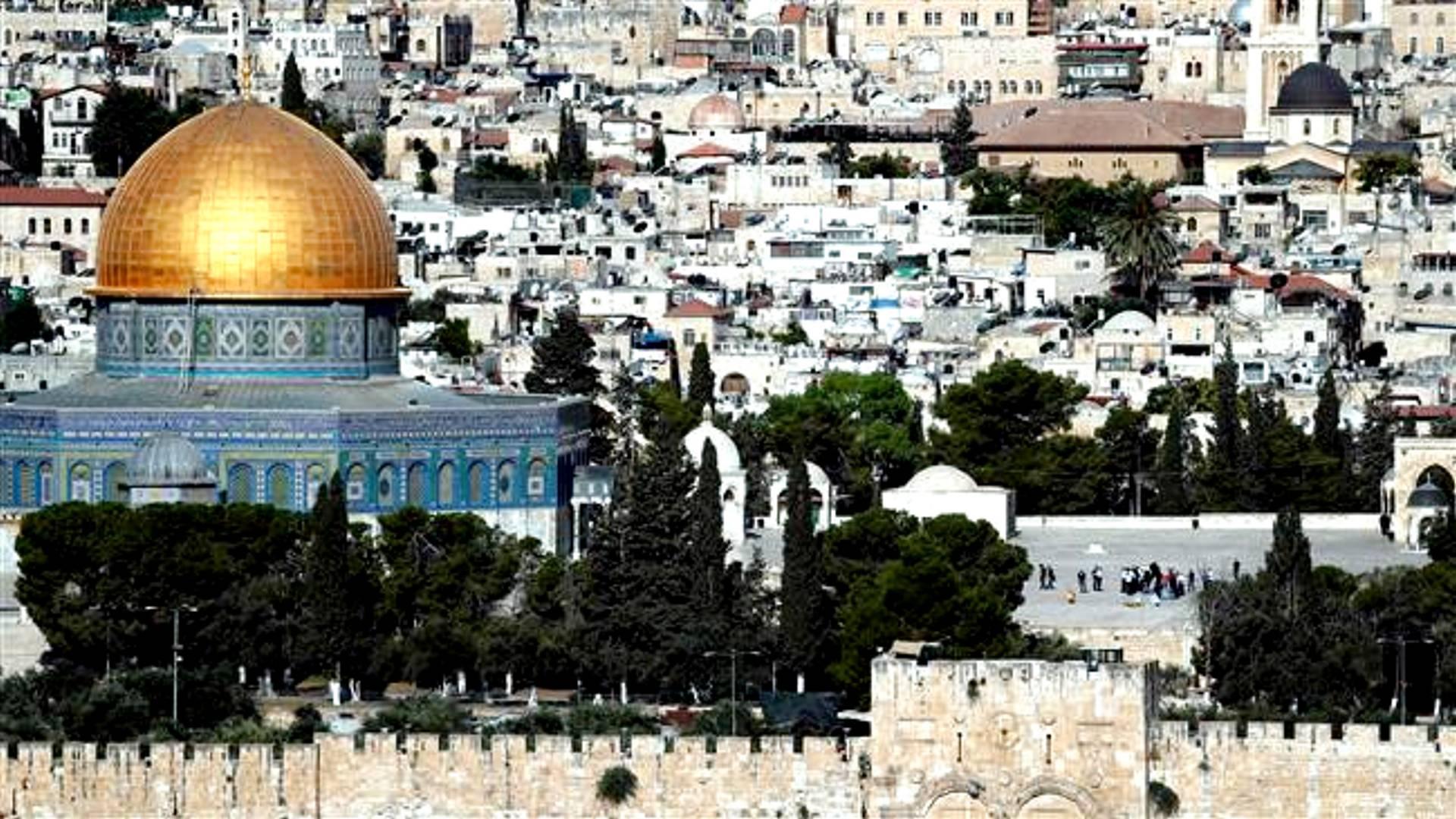 When 6 terrorists escaped from an Israeli prison Islamic Jihad called for
Israeli and Palestinians Arabs to take to the streets to interfere with
efforts to recapture them.

The grand total number of Palestinians across all of Judea and Samaria who
answered the call of Islamic Jihad numbered well less than a thousand with
the largest incident accounting for half the total. Only around ten Arabs
were seen chanting their support at Al Aqsa Mosque after Friday prayers.
Ten!

Security officials remained concerned that the Palestinians would lash out
in support of the terrorists and recommended that Jewish New Years movement
restrictions from Judea and Samaria be extended until after Yom Kippur.
Prime Minister Bennett overruled them and those Palestinians employed inside
Israel returned to work on Sunday, So far nothing has happened.

Why did the security experts get it so wrong?

I suspect that they took the terrifying riots earlier this year as their
model.

But, apparently, there is a key difference between the two situations.

The rioting took place because the street bought the line that “al Aqsa is
in danger”.

The escape of 6 terrorist had NOTHING to do with al Aqsa.

How do we use this insight?

The challenge of neutralizing the “al Aqsa is in danger” call is indeed a
tremendous challenge.