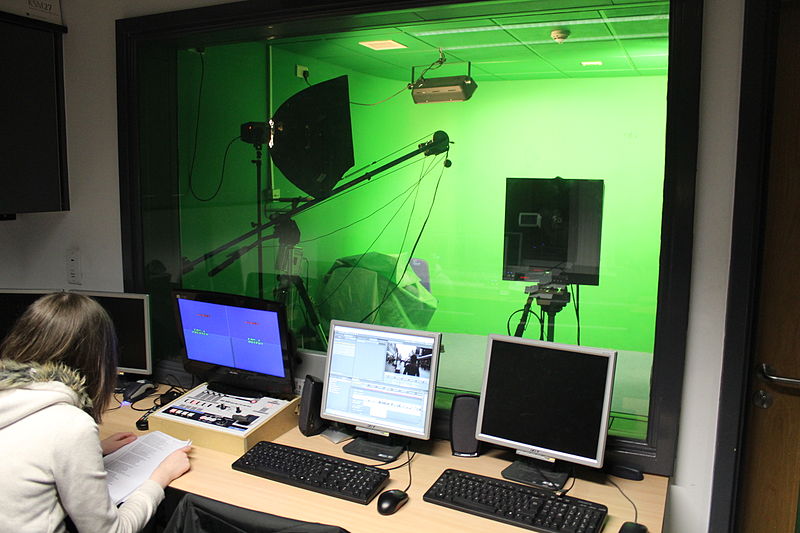 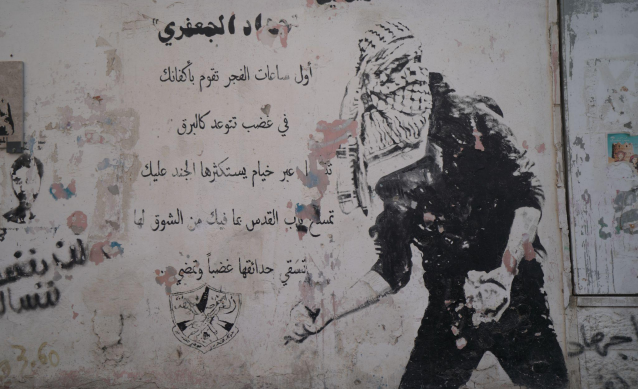 The Bedein Center for Near East Policy Research, now documents: murals throughout the UNRWA camps, especially around UNRWA schools in Bethlehem which portray weapons, martyrs and battles to “liberate Palestine”.

The studio operates in the languages of all the donor countries with Arab journalists taking stills and movies, sharing UNRWA arts with parliaments and consuls of the donor nations.

The new multilingual studio to cover UNRWA investigations is privately supported. Funds
needed to cover costs of photographers, film editors, editing and recording equipment along with translators. The integrity and independence of this UNRWA investigations studio will be preserved by your financial support which can be rendered by a bank transfer or by credit card.* 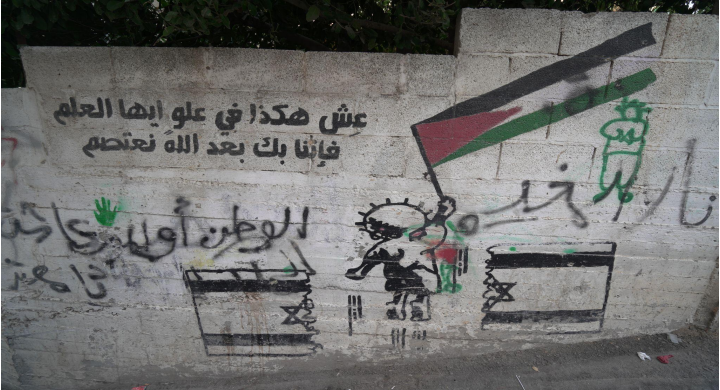 One theme that characterizes UNRWA culture – violence against Jews and celebration of those who have murdered Jews in terrorist actions. It is hard to believe that a United Nations agency would allow such incitement to take place – but seeing is believing.

It is vital to present a timely and authentic audio-visual record to present to each UNRWA
donor nation, in their own language. Top 20 UNRWA Donors

The new UNRWA production studio will engage professional journalists who speak the language of each donor nation: Arabic, German, English, Portuguese, Swedish, Italian, Norwegian, Spanish, Japanese, French, Flemish and Turkish and produce short documentaries in their respective language, arrange presentations in each donor parliament and facilitate briefings for each consulate in Jerusalem, as well as in the Knesset. The UN Secretary General has met 6 times with the Bedein Center since 2017 to encourage our work to pursue UNRWA transparency. This constructive message of the UN Secretary General must be shared with all members of the United Nations: to operate according to the values of the U.N.

* Donate – Israel Behind the News