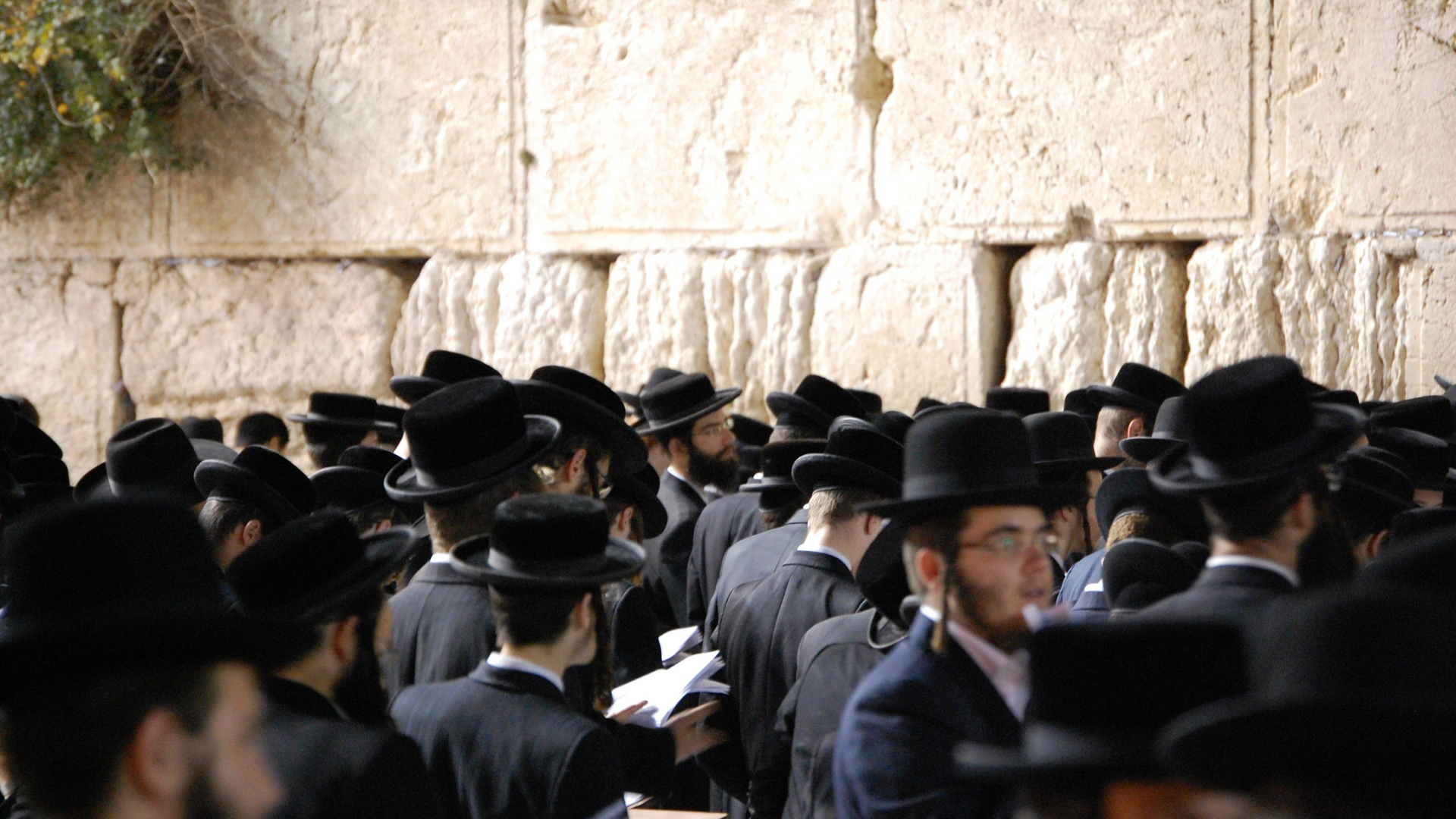 Despite the fact that Jews make up only 0.2% of the world’s population they manage to feature almost 100% of the time in daily news reports.

Likewise, no international news bulletin is complete unless the Jewish State somehow is mentioned, usually negatively.

What mysterious attraction do Jews and Israel hold for the news media, whether online or printed, that they need to obsessively report, comment and issue a stream of dire diagnoses?

There must be something that compels every news outlet, from the most prestigious right down to the gutter level to pontificate endlessly about us. When you do some research you quickly discover that this is not a new phenomenon but has been standard practise ever since the printed word became a mass means of communication. Prior to that and quite frequently in conjunction with it, word of mouth and oral slanders spread like the plague. Today, social media, television and the world wide web ensure that any sort of phobia and disinformation about Jews and Israel, circle the globe quicker than the coronavirus can mutate.

To be fair, it’s not just the media that obsesses about Jews and Israel. Countries near and far, democracies and dictatorial regimes alike, politicians of all persuasions and of course groups from the extreme left to the extreme right, including spokespersons of various faiths, all collectively feel the overwhelming urge to comment, pontificate, condemn and admonish us.

There is one major advantage that we have these days which previous generations were unable to take advantage of. That is the ability for individuals and groups to counter false claims and fight deliberate distortions. It is a never-ending battle but the fact is that the more people who get involved the harder it will be for the deniers and the revisionists to spread their slanders.

Here are just a few of this week’s memorable moments which illustrate how we continue to be in the spotlight of international attention.

There are some countries that profess undying friendship and are more than eager to embrace Israeli technological expertise, engage in lucrative trade deals and in many cases provide workers to build the myriad of infrastructural projects underway which is transforming the country’s landscape. From roads, tunnels, bridges, ports, railways and agriculture these nations benefit and profit from their participation in our economic progress.

However when it comes to cosying up to our adversaries, whether by voting against us at the UN and other such forums or embracing despotic regimes dedicated to our demise and delegitimization, these same countries have no qualms or doubts. Take China as a classic case of such schizophrenic shenanigans and duplicitous diplomacy.

At every conceivable opportunity whenever at the UN and its associated bodies the inevitable anti-Israel resolutions are trotted out the Chinese vote is almost without fail in favour. One could plausibly argue that China is not unique in this respect. It is however a permanent member of the Security Council with veto powers and quite rightly sees itself as a major player on the world stage. This is where the situation becomes murky.

Recently a Fatah official (the group in charge of the PA) stated: “China will accept whatever we accept but knows that we want to make Israel swallow the poison one drop at a time.”

Iran boasted that they have a strategic partnership with China and hope to sign one with Russia.

China’s real intentions were reiterated: we express our firm support for the just cause of Palestine and for the establishment of an independent and fully sovereign State of Palestine on the basis of the 1967 borders with East Jerusalem as its Capital in accordance with international resolutions.

This from a country that occupied Tibet and intends to do the same with Taiwan. Likewise, Russia which occupied Crimea.

Meanwhile in Poland book burnings and demonstrations vilifying Jews took place ironically coinciding with the Kristallnacht anniversary. Obviously embarrassed, the Polish Government has arrested three suspects and condemned the incidents as has the Catholic Church. Unfortunately, this will do nothing to eliminate the rising tide of hate which once again has risen to the surface and threatens to spread.

In a rather bizarre performance, the Lebanese envoy in France implored expatriate Jews now living there to “return home.” He addressed his plea to a gathering of Jews at the Lebanese Embassy. Although no mass return to the paradise of Lebanon has thus far eventuated, one must award first prize to the ambassador for indulging in fantasies totally detached from reality.

The Chief Rabbi of Iran has been in the USA visiting the Syrian and Iranian Jewish communities. In between waxing lyrical about the wonderful life experienced there he tried to explain the contortions he and his flock have to indulge in so that they can continue to be “tolerated” by the Mullahs of Tehran. No doubt on his return he will recant any heretical utterances made in the land of the “great Satan.”  This is another example of a community closing its ears and eyes to reality and clinging to mirages while its spiritual leader is used as a willing stooge by a regime dedicated to Israel’s demise.

In South Africa, a heated controversy has erupted over Miss South Africa’s intention to participate in the Miss Universe competition which will take place in Eilat. Like everything associated with Israel these days this seemingly innocent event has been elevated to a major threat to world peace. True to form the South African Government has reacted with righteous indignation and demanded that Miss South Africa withdraw and boycott Israel. Joining the chorus of knee jerk anti-Israel agitators are numerous sectors of society ranging from trade unions, political groups, media and self-appointed ignoramuses who have never visited Israel and learnt facts for themselves.

So far and to her credit, Miss SA has resisted these BDS advocates and has reiterated her intention to travel to Israel. Whether she will be able to remain to be seen as the Government may yet impose a travel ban. The eruption of anti-Israel hate meantime should set off warning bells for the Jewish Community which continues to indulge in wishful thinking as far as its long term future is concerned. Like in Iran, the prognosis is not good and no amount of ostrich in the sand delusions fuelled by lay and spiritual exhortations of a glorious outcome can defer the inevitable fatal crunch.

Our past and recent history in Europe should make that abundantly clear.

With hardly a day in which Jews and Israel do not feature in some way, I can now fully understand why we have been designated as the Chosen People.