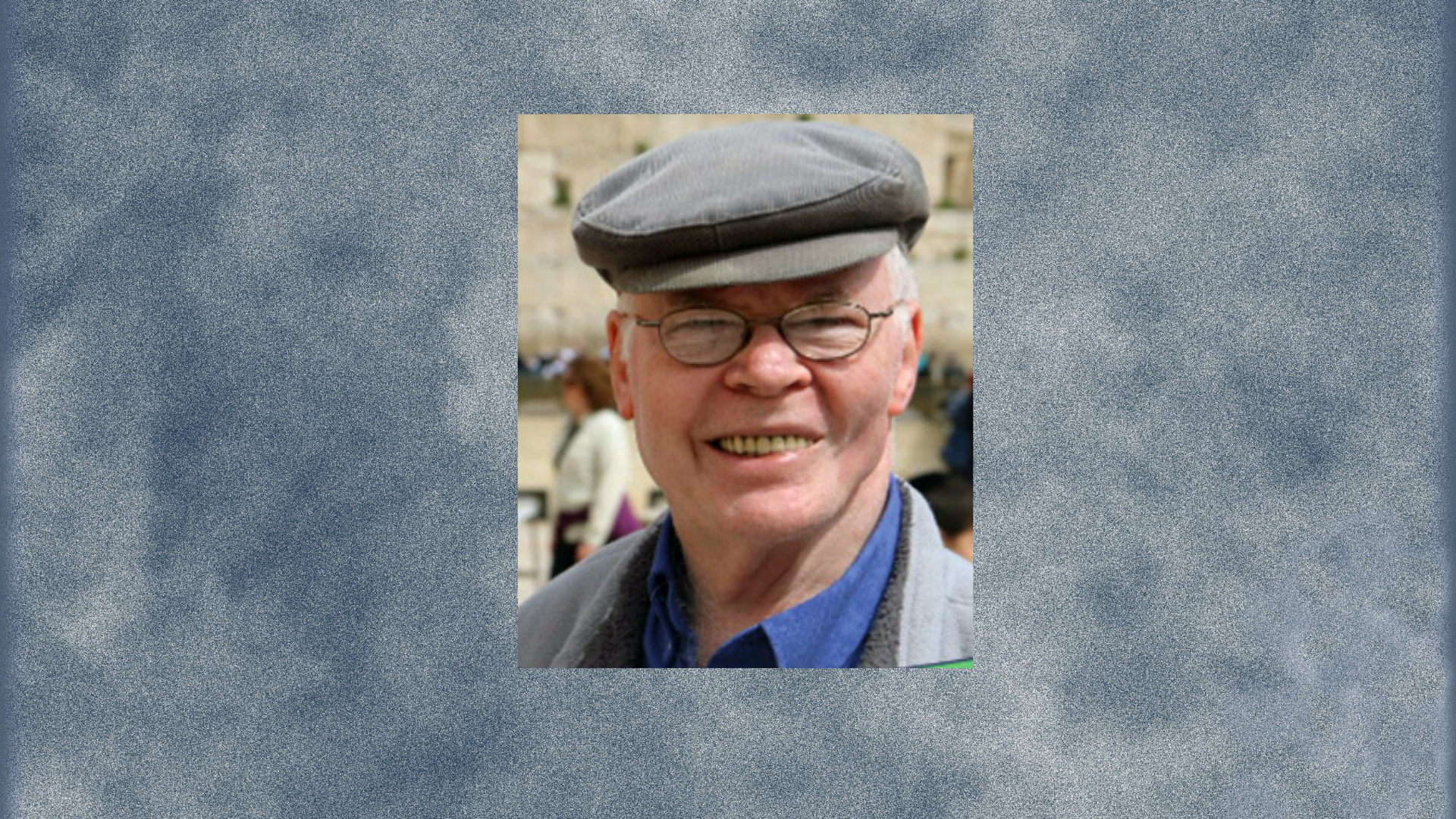 There have been studies indicating that the most important factor in keeping Jewish kids Jewish is summer camps.

Looking back at all my years at Camp Moshava in Wild Rose, Wisconsin, there is no question that, in addition to my home, school and Shabbat afternoons at Bnei Akiva, a key factor in strengthening my own and others’ connection to Judaism and to Israel was camp.

But “camp” is not just the bunks, the baseball and the rolling hills.

Camp is first and foremost, the people.

Levy Van Leeuwen was one of those people at Camp Moshava, who influenced our lives for the better. As a counselor, Levy walked back and forth in the dining hall, leading us in song. In the rustic synagogue, Levy led us in prayer. In our classes on Jewish and Zionist topics, Levy led us in acquiring knowledge.

Now it is Levy who is fighting for his life.

We live in Efrat and Levy lives across the road from us, in the community of Elazar, in Gush Etzion.

I ran into Levy again, many years after camp, when we took our gifted son to be tested by him, to determine if he should be skipped to a higher class. I saw then that his kindness, sensitivity and sense of humor had only increased over the years.

Rabbi Dr. Harvey Well, a close friend of Levy’s, who also lives in Elazar, after a long career in the service of Jewish education in Chicago, says, “Levy is an incredible person. He has helped so many people, as a madrich at Camp Moshava, as a teacher and as a psychologist. He is a talmid chochom [wise and learned person], imbued with ahavat hashem [love of God] and ahavat Haaretz [love of the Land of Israel]. To know him is to love and respect him. I should know — we have been friends for over 60 years.”

“His humor, optimism, and trust in G-d impress everyone,” said “Levy- Medical” committee coordinator, Shanen Bloom Werber from Elazar.  Working with Rabbi Well, the Rabbi of Elazar, family, and others, friends have helped get a crowd funding campaign running, worked with the hospital and HMO bureaucracies, etc., to help smooth the way and enable Levy to heal, eat, and smile!

Shanen adds: “Levy has touched many lives in many ways. And the ‘village’ has reached out to help Levy get this surgery: students of his, and friends from high school, yeshiva, and university — now living all over the world, Camp Moshava staff friends and campers, neighbors and clients from Kiryat Arba, friends from Chicago and Detroit, neighbors and friends from way back, and newer acquaintances.”

This information about Levy’s illness and the urgent financial needs is from his friends and family:

As a young boy, Levy (Yehudah ben Chana Rochel) survived the horrors of the Bergen-Belsen extermination camp. He arrived in Toronto to build a new life, and as a teenager he moved to Chicago. He graduated from the Chicago Jewish Academy, was ordained as Rabbi at the Hebrew Theological College and earned a Master’s in psychology from Roosevelt University.

Levy was a leader in Camp Moshava and B’nei Akiva and taught in local Jewish Hebrew schools and at a Jewish day school. He got married and in 1972 fulfilled his dream and made aliya to Israel.

Levy lived in Jerusalem and Kiryat Arba, and currently resides in Elazar, Gush Etzion. He contributed to the well-being of society in Israel during his entire career.

In the mid-1990’s, Levy was diagnosed with cancer. Since then, with the help of HaKadosh Baruch Hu (God), he has bravely been fighting the disease, with period of remission, only to see the cancer return more than once.

In recent years, his condition deteriorated, with the cancer involving his face. As a result of the side effects of the treatments, Levy has severe damage to his jaw, which prevents him from eating or even opening his mouth.

Levy decided not to give up, but to fight!

Thank God, a special jaw-reconstructing surgery is available in the United States — a complex operation to reconstruct his jaw. Levy will also require a long rehabilitation. Even with insurance covering part of the costs, Levy still needs another $275,000 for the procedure, hospitalization, and rehabilitation.

Throughout his life, Levy was on the giving side. As a psychologist in the public sector, he contributed to the community (taking on many pro bono cases). He has dedicated his life to helping many people in the fields of education, mental health and aliya, and now that he needs our help, we will not disappoint him.

Rabbi Well adds that Levy and Reva have seven children who are all Torah-observant Jews, devoted to Eretz Yisrael, who live throughout the land, from Tel Aviv to Kiryat Arba to Jerusalem. They are blessed with grandchildren and great-grandchildren.

Please give what you can and spread the word. The JGivecampaign is being conducted by the Gush Etzion Foundation. All donations are tax-deductible (Israel, US, Canada, UK) and receipts will be issued upon donation immediately via email. Rabbi Jerry Isenberg is coordinating the efforts in Chicago.

May this Chanuka be a harbinger of a long, healthy life and joy for us all.

The author is an award-winning journalist, artistic director of Raise Your Spirits Theatre and editor-in-chief of WholeFamily.com.