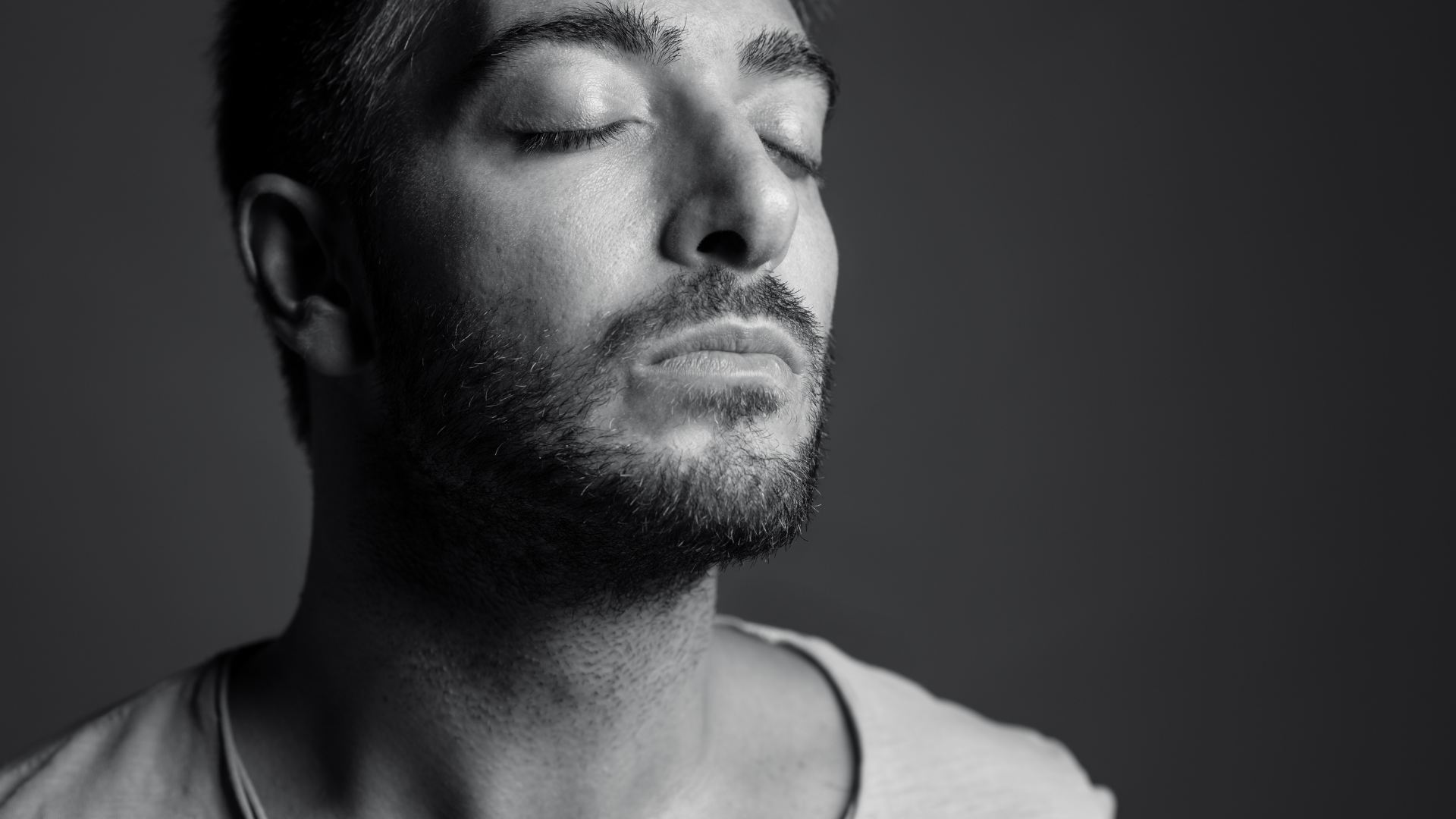 The new year is only a few days old, and we can already see and hear the same familiar refrains emanating from the usual quarters.

Why anyone should be surprised is beyond my comprehension as the messages are loud and clear. Anyone who thinks that changing from 2021 to 2022 would usher in a sudden gush of goodwill towards Jews and Israel is either blind to reality or deaf to the threats uttered.

It has been our misfortune over the millennia to ignore warning signals and intentions of malice until it is too late. One would think that after all this time most might understand that those who menace us actually do mean what they say but unfortunately oblivious denial seems to be a genetic trait going all the way back to our ancestors’ enslavement in Egypt.

When the Exodus did finally take place far too many of our compatriots refused to join the journey to the Promised Land and instead preferred to remain in what they believed to be the lesser of two evils. No doubt this was the very first example of denial in the face of the facts. Life in Egypt, servitude and discrimination notwithstanding, was obviously preferable to the hazards and perceived dangers of a trek in the wilderness to a land far away.

This same scenario has been repeated repeatedly over the last three thousand years but many of our compatriots still fail to learn the lessons that appeasing those who hate us will not purchase safety. At the same time, ignoring the plainly stated agenda of those who wish us dead, only results in disaster further down the track.

Do we heed the warning signals or do we blithely carry on as though by some magical stroke of the magician’s wand, the threats disappear?

These conundrums are very relevant as we launch off into another year.

We should all be aware by now that the virus of Jew and Israel hatred is rampaging once again. Jews on the streets of the “goldene medina” (the USA) are being assaulted precisely because they are wearing identifiable Jewish clothing and symbols, speaking Yiddish or Hebrew or wearing apparel with Israeli or IDF lettering. It doesn’t really matter what the reason is. The common denominator is the hatred of Jews and Israel. This same sickness is also evident in Europe, the UK and elsewhere. Graffiti now sprouts like a toxic rash in more countries than ever (including Australia) and Jewish students at universities are targeted because of their religion and support of the Jewish State.

Cultural events with an Israeli connection are now being boycotted by artists and actors ostensibly protesting against alleged “apartheid.” This knee jerk embrace of the latest blood libel by individuals whose knowledge of the subject is near zero demonstrates perfectly how infectious this mutated virus has become.

The various organizations dedicated to combating these eruptions are doing their best but one gets the distinct feeling that like King Canute, trying to turn back the tide of hate is an increasingly difficult objective. Not helping us is the age old spectacle of Jews spanning the spectrum from the clearly ignorant, the religiously warped, intellectual academics to those who believe that they are perfectly safe where they are, all confident that a return to our ancestral homeland is a mistake.

Add to this mix our own Israeli politicians and fellow cheerleaders who still after all that has transpired since the Zionist enterprise was launched, believe that those who try to murder us and pay the murderers a life long stipend for doing so, deserve to be rewarded by giving them Judea, Samaria and half of Jerusalem. It is not as though Fatah, Hamas, Hezbollah and the PA are hiding their true intentions. Like Mein Kampf it is all out there for anyone to read. The fact that some, including the international community and media, fail to understand that Abbas and friends say one thing to the gullible and another to their own followers, is sadly indicative of the situation we face today.

Failing to destroy terror groups, propping up corrupt entities and hallucinating that throwing taxpayers’ money into bottomless pits, will buy peace and tolerance, is doomed to failure.

Symbolic of the shambolic state of affairs we face is the recent remark by Israel’s Diaspora Minister, a member of the once-powerful Labour Party. He spouted that “in order to engage young US Jews we must advance the Palestinian issue.”  What he is really signalling in plain English is that in order to somehow grab the attention and support of American Jewish millennials who have already tuned out of anything Jewish, Israel must embrace the progressive agenda of denying our rights to the Land and atoning for having survived endless attempts to wipe us out. Instead of this typical surrender to wokeness we should be ensuring that education and identification are strengthened from elementary school age and that the assimilation tsunami is halted. Will our collective suicide even be sufficient to garner the support of those who have drifted so far from Jewish identification?

Recently the head of JNF UK caused a furore when he stated in an interview that there is no long term future for Jews in the United Kingdom. Speaking the stark truth, especially if articulated by a perceived “establishment” spokesperson, is a recipe for collective retribution and sure enough it did not take long for the wrath of the Board of Deputies to descend from on high. A BOD official huffed and puffed that “the UK is one of the best places in the world to be Jewish and British Jews have a great future in the UK.” Without a doubt there are plenty of countries where Jews are in greater danger. However, glossed over are the inconvenient facts that Jews are being assaulted on the streets, universities are rife with incitement against Jewish students, Judeophobia lurks not so secretly in political parties, while schools, Synagogues and communal buildings need to be closely guarded.

It’s all very well to sing Rule Britannia and Land of Hope and Glory, but it also might be a good idea to remember that Jews were once expelled from the UK and accused of all sorts of blood libels which resulted in pogroms. The libels being circulated these days are merely an updated version of those of the past but the collective poisoning of minds is no different.

The situation of the Jews in Chile is another example of warning bells being ignored in the hope that inconvenient facts will evaporate. A new leftist President has been elected who identifies with the “oppressed” Palestinian Arabs. In itself that is no major problem except that there are other factors involved. Chile is home for up to half a million Palestinian Arab descendants and their political influence is therefore much more than the small Jewish community. Chile recognized “Palestine” as an independent nation in 2011 which should have been an early indication of where the country was headed. In 2019 Jewish leaders sent him a Rosh Hashanah gift with a message expressing a desire for future cooperation. His response was as follows: “I appreciate the gesture but they could start by asking Israel to return the illegally occupied Palestinian territory.” Alongside his previous support of boycotting Israel this demand that Chilean Jews should see it as their duty to pressure Israel does not bode well.

It is reported that Jews in Chile now feel unsettled and worried about their future. So they should be because it is only going to get worse. History teaches us that warning signals are ignored at our peril.

Chilean Jews are not the only ones in such a situation. There are many other countries where time is running out and where Jews need to make some decisive decisions.

It is time to open eyes and clear clogged ears. In situations where self-defence is not possible and the writing is clearly on the wall, the moment to take action is now.