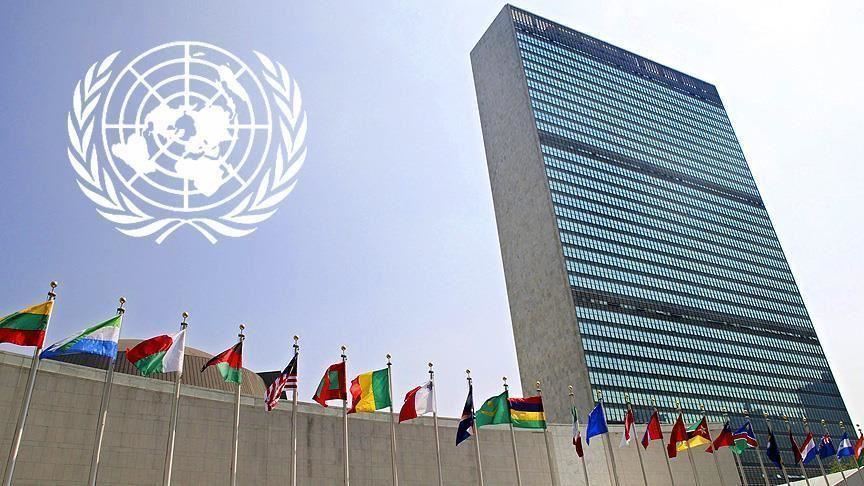 Non-Australians may be baffled by this expression therefore an explanation provided by Dr Google could help to clarify it.

Depending on how you punctuate the words, fair dinkum, can either mean “honestly?” OR “yes, honestly.”

Either way, this quintessential Australian response, with or without the appendage, “MATE” attached, neatly sums up this week’s batch of loony media items involving Jews and Israel.

Observing the drama revolving around tennis champion Novak Djokovic and his attempt to enter Australia I cannot help but think that we should be so afflicted with such major crises. No such luck however as our dramas are of the more life-threatening variety and unlike this Melbourne tennis “love” match, the challenges we need to confront will not fade away.

Moreover, at the end of the day the worst that Australia will face is international derision and a cartoonists’ delight whereas if Israel had attempted to ban Djokovic you can guarantee that the following scenarios would have ensued:

This imagined scenario may at first glance sound whacko but if you pause for a moment and look at what is actually happening every day as far as Israel is concerned you will quickly realize that it is fair dinkum.

In what passes for a normal week here are just a few snippets.

Human Rights Watch which has an ongoing fetish with Israel has declared that “Israeli apartheid was the top human rights issue of 2021.” Those of us who live in the real world know perfectly well that not only is this statement a total package of lies but that real and serious abuse of human rights is occurring every day of the week in a myriad of countries.

It is precisely this knee jerk hate of anything to do with Israel which should warn us of the pitfalls which lie ahead as far as international organizations are concerned. There are some trusting souls who still are under the illusion that when the time comes for Israel to be branded as an outcast among the nations there will arise sufficient righteous truth defenders to ward off the libels.

Forget it – no such moral saviours will materialize. Instead, the morally bankrupt lemmings who abuse human rights with impunity will sit in judgment and acquiesce to the modern version of past false stigmatizations of the world’s only Jewish majority nation.

A significant milestone was passed on 9 January and unsurprisingly it caused no ripples either in the media or in the corridors of foreign ministries in democratic countries. It was on this date in 2005 that the great dove of peace, Mahmoud Abbas, was “elected” to a 4 year term as President of the PA. It is now 2022, seventeen years later, and this individual who is so venerated by all and sundry is still the President. In the Palestinian Arab version of democracy where elections need not be held, this bastardization of democratic standards raises nary a protest. Propping him and his corrupt colleagues up is an exercise in lunacy especially as the PA has declared yet again that “payments to martyr families will continue.”

Incredulous as it may seem, appeasement in the face of duplicitous diplomacy continues unabated. Making no secret of his agenda, Abbas is leading the charge to make Israel an international pariah by legitimizing the apartheid and war crimes lies.

One of our biggest problems has always been the number of Jewish leaders and organizations who are so easily seduced by visions which eventually turn out to be mirages. The other problem is how quickly anyone who speaks inconvenient truths is rubbished and condemned for having the temerity to articulate uncomfortable realities.

Last month the Federation of Islamic Associations of New Zealand conveyed greetings for Chanukah. In a statement, they said: “May Almighty God bless us all with the light of peace, knowledge, prosperity, good health and cohesion.” This seasonal message of goodwill no doubt spread a warm, fraternal feeling among those in the Jewish community to whom it was aimed at.

However, how many remembered this same group issuing a press release on 11 May 2021, just six months prior, in which they declared: “New Zealand Muslims strongly condemn continued Israeli aggression against the Palestinian people and the Holy Mosque of Al-Aqsa.”

Where are the blessings of peace, knowledge and cohesion when it comes to denying our rights at the site of the Temple Mount and twisting facts on the ground? Do we carry on regardless while ignoring fake expressions of friendship?

In my previous op-ed I mentioned the storm of vilification which descended upon the head of the JNF – UK who had the temerity to state that there was no future for the Jews in England. This has been followed by demands that he be sacked and now the big artillery has been wheeled out. The Chief Rabbi of the UK issued the following admonition: “Jews in the UK are blessed to live in an overwhelmingly welcoming nation as one of the most vibrant, confident and contented Jewish communities in the world.” No doubt this stirring declaration is intended to demolish those whose prognosis is radically different and is designed to banish any worries about what lies in store not so far down the track.

I somehow couldn’t help to compare this rose-tinted rousing exhortation with the message issued by the representative body of German Jewry in September 1933. Without seeking to directly compare the situation in the UK today with 1933 Germany, it is instructive to understand that the same myopia among the “establishment” still persists. Merely nine months after being elected to power and with the German Government’s introduction of discriminatory anti-Jewish laws, the following declaration was issued by the representative body of German Jews: “We hope for the sympathetic support of the authorities and the respect of our fellow non-Jewish citizens to whom we are bound by our love for and loyalty to Germany.”