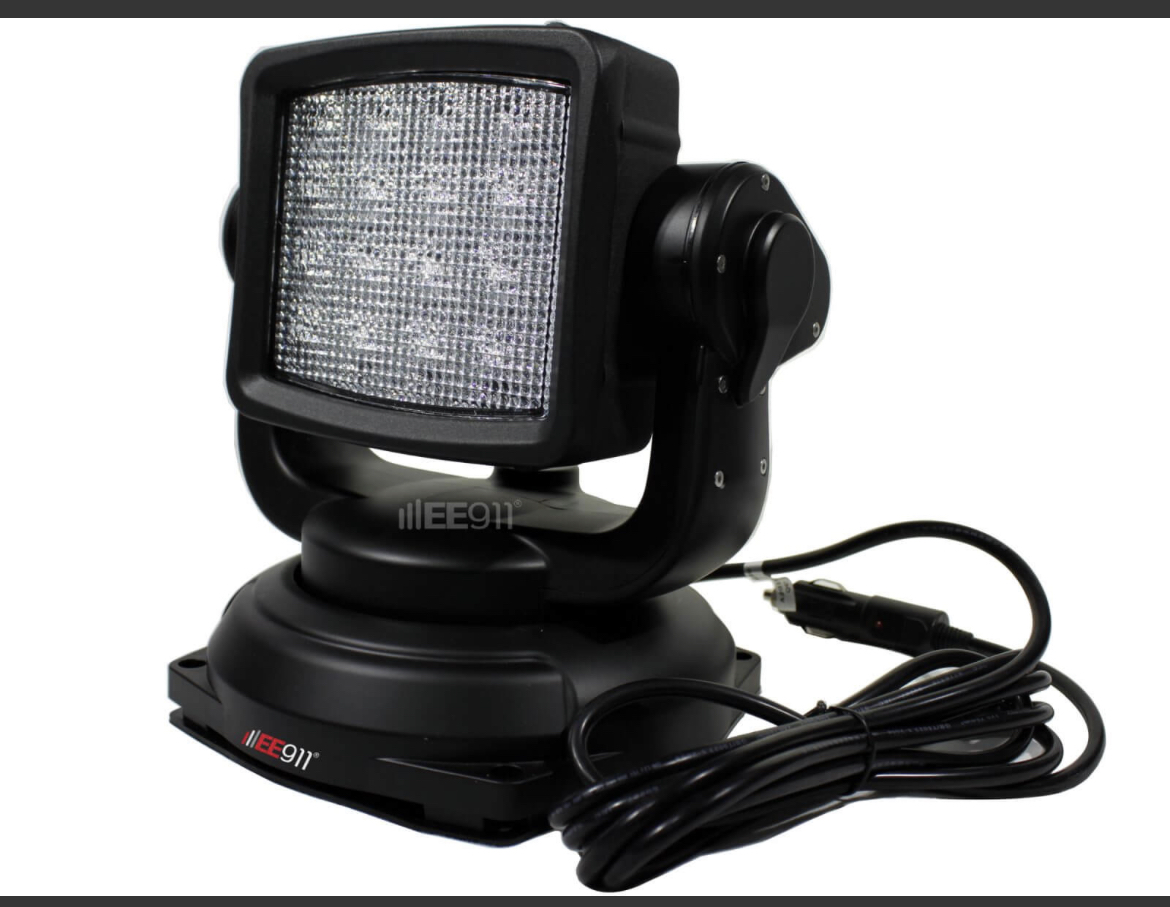 After years of Arab vandalism and attacks on the eastern side of Jerusalem, groups of courageous Jews have organized security patrols (similar to neighborhood watches in the US) in order increase presence in sensitive areas and create a deterrent against future terrorism. In order to facilitate this we are in need of basic equipment, including the most effective remote controlled projector lights to be mounted via magnet to the roof of vehicles to allow a clear view at night of the surroundings without having to endanger the patrol by exiting the vehicles. I have attached a photo of the device which currently sells for approximately 2000nis plus VAT ($650) per unit.

We have a tax deductible organization which can collect donated funds via our donation button on our Bring Them Home website accessible at: itstimetoleave.com