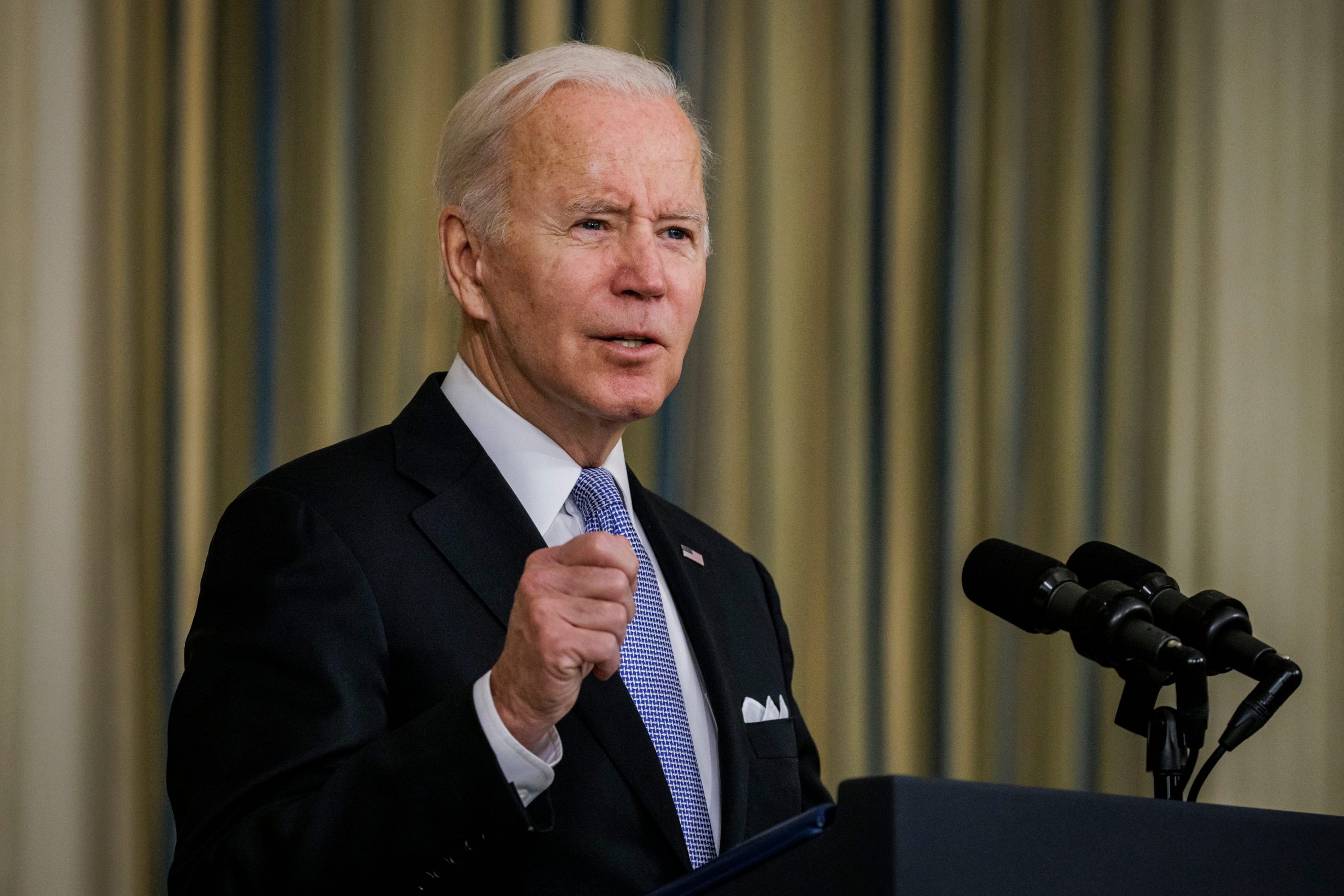 The US government in Washington is withholding a $150 million donation to the United Nations Relief and Works Agency for Palestinian Refugees in the Near East until UNRWA can prove that it honored the agreement they signed that they would ensure that the money would not go towards support for terror activities. At the same time the US government is trying to encourage Iran to cover its international debts, but at what cost?

The US is withholding a multi-million dollar donation to the United Nations Relief and Works Agency for Palestinian Refugees in the Near East – UNRWA. This is until the intermittent report comes in from the organization’s administrators, where they need to detail how they fulfilled their commitments in accordance to the agreements they signed with the government in Washington in July, 2021.

After former president, Donald Trump stopped the funding to UNRWA in Gaza, President Biden reinstated the funding while adding an asterisk: The transfer of money from the American government to UNRWA in Gaza now needs to go through a trustees account where the money will be deposited and from there transferred to UNRWA in installments – providing that the Agency has fulfilled its obligations.
Among the obligations – prevention of terror activity within the agency’s facilities or by refugees supported by it, supervision and inspection of the Agency’s school system and school books, so as to guarantee they do not consist of any incitement to terror and violence, etc.
The agreement, signed by the head of UNRWA, Phillippe Lazzarini drew strong criticism from the Palestinian organizations who demanded that the US government withdraw from their demands.

“UNRWA’s Aim is to Perpetuate its Refuge Status”

Over the past few months, there has been an ongoing demonstration over the weekends in front of the Agency’s offices in the Gaza Strip, protesting that the restricted conditions contradict U.N.’s principles.
In an interview with Baker Abu Safia, one of the seniors of the Popular Front for the Liberation of Palestine in Gaza, to the Al Jazzera News Agency, he revealed the real purpose of UNRWA as he sees it. According to Abu Safia, “UNRWA’s real purpose is to preserve the permanent status of the refugees along with their rights and goals.”

In other words, not to provide health, education and welfare services for the Palestinian refugees but to preserve their status as refugees. These words reinforce the claims against UNRWA and against the use the terror organizations in Gaza make of the Agency, that it does nothing to bring about the end of the refuge status of the Palestinians and improvement of their situation, preserving their refugee status while those primarily effected are naturally the everlasting refugees in Gaza.

Until Trump’s withdrawal of funding, the US was the Agency’s main donator and financed about a third of its expenses, which in 2017 came to $1.1 billion annually. In a formal statement issued by the American State Department in 2018, it was stated that the financial aid activity for the refugees is a flawed procedure from the core. Aside from the budget hole itself and the failure in fairly dividing up the partnership load in an appropriate and seemly manner, UNRWA’s basic business model and financial performance – which is based upon a group entitled to assistance and endlessly growing with increasing speed – are simply not sustainable and has been in a state of crisis over a period of many years.”

With Biden as president, the financial aid has gradually been reinstated. In July 2021, it has been stated that financial aid to UNRWA was pledged for the sum of $150 million for the Agency, an additional $70 million earmarked for initiatives in the Labor and Welfare Department and last month an additional $100 million. Except that, as stated above, a significant amount of this money is being withheld at the moment. The State Department explains that the reason for this is due to the close inspection of the Agency’s activities in accordance to the agreement that was signed between them.

David Bedein, an activist and investigative journalist who has been following UNRWA’s activities for years, supports the US’s handling of this matter: “Biden’s government is the one working through an in depth inquiry”, says Bedein. This is due in part to pressure that senators who are friends of Israel have been putting upon the government. The US government has included a list of conditions in the agreement with UNRWA so as to guarantee that there are no terror support activities within the Agency. ”

In 2021 the US has returned once again as UNRWA’s main supporter with $320 million, Germany gives $176 million and the European Union gives $117.

Meanwhile the US Frees up Money for Teheran

The messages conveyed by the US, Europe and Iran itself indicate that Iran’s return to the nuclear program agreement is getting closer. It is not clear how this is happening while Iran continues to enrich uranium. What is clear is Iran’s increased interest to return to the agreement. Iran’s new president Rayis looks at his country. Iran’s economy is at an all-time low, average wages are down while prices rise because of the removal of subsidies and the government is not capable in dealing with nature disasters such as drought in the summer and flooding in the winter. A report published by the Ministry of Labor and Social Affairs in Teheran, states that every month in the past year, 350,000 Iranians fell below the poverty level, and that altogether there are approximately 30 million Iranians – more than a third of the population, who live below the poverty level.

In a trust building measure of sorts, The US released $65 million of Iran’s money in exchange for oil that was frozen in South Korea. One of the conditions for freeing up the money was that the money would be used to pay off some of Iran’s international debts. One of the creditors is the United Nations. Iran owes the United Nations over $60 million and last month they lost their voting privileges at the UN Council because of this debt.

The amount that the US has freed up could have covered this debt but this week the UN reported that Iran only paid part of its debt – $16 million of it. One can easily guess why. This amount was enough to reinstate voting privileges to Iran.

According to estimates, the total amount of Iran’s frozen money due to US sanctions amount to tens of billions of dollars. Removing the sanctions would bring about the increase of Iran’s income to more than 50 billion dollars a year. Israel’s fear is that by freeing up the money through Iran’s return to the nuclear program agreement will serve to increase Iran’s support of terror organizations in the Mideast and accelerate its military plans against Israel.

The author of this piece is Danny Zaken, Correspondent, Globes. The israel Economics Newspaper.
Original article ran in Hebrew on January 13, 2022