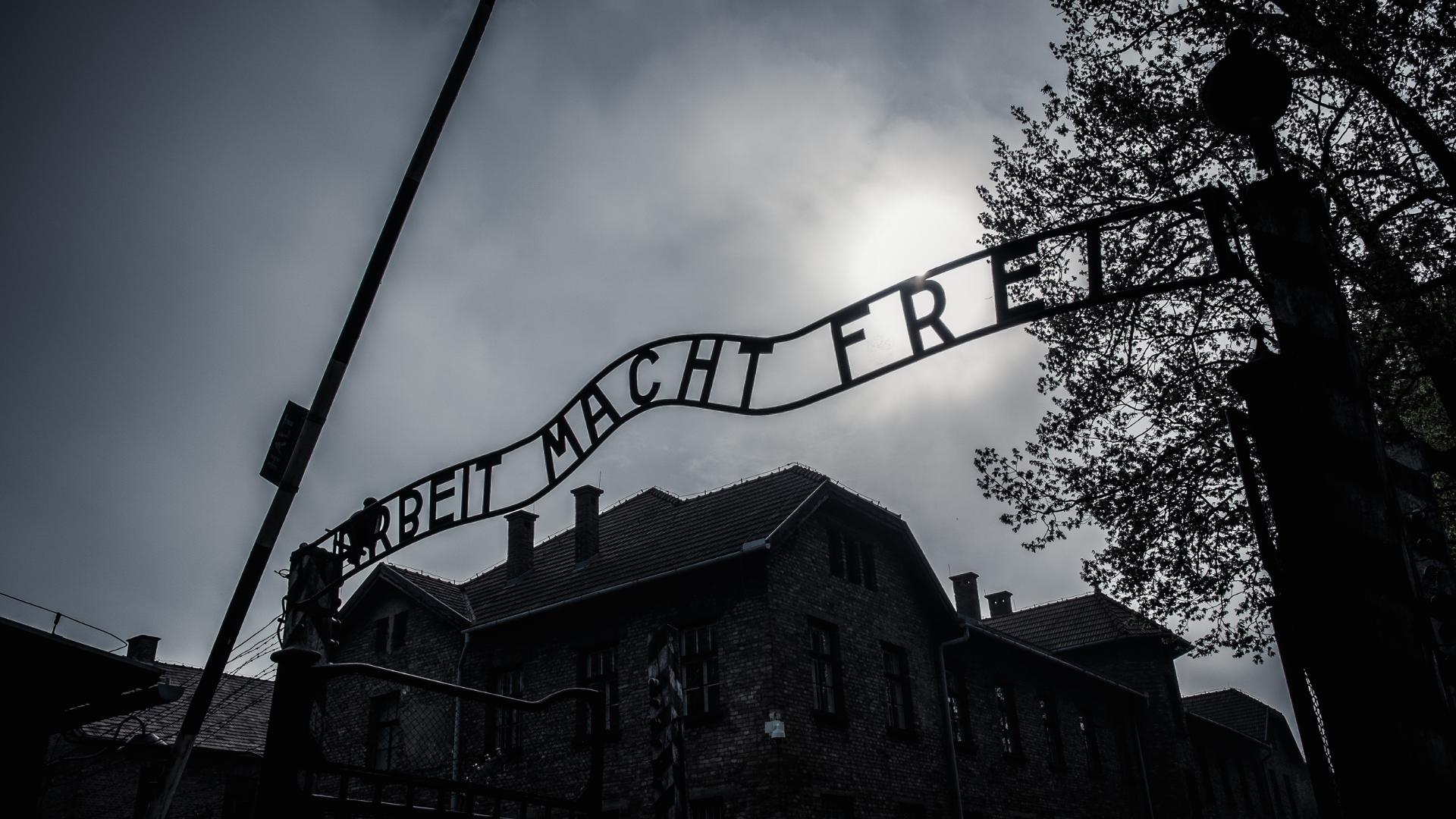 The recent passing of a resolution at the United Nations General Assembly sponsored by Israel (and others) has caused much jubilation.

A closer analysis of the situation however reveals more disturbing aspects which should give those rejoicing a cause to pause, reflect and then wake up to reality.

Unfortunately, we have become so used to being abused, condemned and sanctioned that even the slightest gesture of sanity evokes an outburst of euphoric gratitude by those who have been the victims of past behaviour.

Instead of pointing out the hypocrisy and double standards far too many grovel at even the most meagre crumbs of common decency which occasionally are thrown our way.

This current exercise at the UN is a classic example.

Two dates this month resonate with stark and dark memories as far as Jews are concerned.

20 January 1942 is the 80th anniversary of the infamous Wannsee conference where the murder of all Jews under German occupation was finalized.

27 January is International Holocaust Remembrance Day which was designated by the UN. It was chosen because it is the date on which Auschwitz – Birkenau concentration camps were liberated.

With the upsurge in Judeophobia and Holocaust revisionist activity worldwide, these anniversaries assume greater relevance than ever before. Commemorations vary from country to country but the general pattern is for some sort of ceremony attended by a VIP and representatives of other faiths. With each passing year and the alarming rise again of hate and incitement the slogan “never again” and the rote rhetoric annunciated by various representatives sounds more and more irrelevant, especially when it is not backed up by firm and determined action.

In recent times it has become fashionable for Israel haters to equate Israel with the heinous crimes of the Nazis and in fact denying the legitimacy of the Jewish State is now a standard hallmark of all those propagating these lies.

It was therefore to combat these slanders that the International Holocaust Remembrance Alliance published its definitions of antisemitism and invited countries and other groups to join the declaration, thus affirming their willingness to fight such delegitimization.

For those not familiar with the IHRA criteria of what constitutes Jew-hate here are the details:

This is where it gets interesting especially when one carefully looks behind the overblown speeches.

Germany requested to be a co-sponsor of the resolution and this was subsequently followed by 114 member countries also adding their names. At first glance, this would seem to be a positive move but like everything else associated with the UN a careful look at the real situation reveals a more sordid scene. There are 193 UN members so that means far from being unanimously co-sponsored, seventy-nine nations refused to be associated with fighting Jew-hate. It is important to note that this resolution was NOT voted on but passed by “consensus.” Presumably, this procedure was used to avoid the embarrassing situation of negative votes or abstentions.

Politicians and communal spokespersons were quick to proclaim that this was the second time since 1948 that an Israeli initiated resolution had been “passed” at the UN General Assembly. What every one of them omitted to acknowledge was the travesty of hundreds of resolutions passed since 1948 condemning Israel. It is this deliberate amnesia which fuels further such outrageous acts.

I have been unable to ascertain whether New Zealand was a co-sponsor but assuming that on this occasion it was shamed into doing so there are some questions which need answering.

If, as Government representatives never tire of repeating, NZ abhors acts of hate and incitement against Jews, why is Holocaust studies still not a compulsory part of high school curricula? The whole burden of Shoah education falls on the shoulders of the Jewish community which with all the best efforts only exposes a tiny minority to the facts. The continued refusal to include it in the educational system makes a mockery of NZ’s co-sponsoring of the resolution which demands Governments do more.

The UN resolution also calls for the adoption of the International Holocaust Remembrance Alliance declaration. So far only a smattering of nations has done so and to its credit Australia is one of these. Unsurprisingly New Zealand has not done so and every indication seems to demonstrate that it has no intention of doing so in the future.

The question that needs to be asked is why not? What is it in the declaration (as detailed above) that precludes NZ from adopting it? It can’t be the fight against prejudice, hate and incitement against Jews surely. It must be something else.

I think I may have stumbled across a clue.

In February 2020 the Wellington Jewish Council which represents the Jews of the Capital City requested the City Council to adopt the IHRA declaration. Other municipalities in various countries have taken this step in addition to national Governments. As soon as this request was made public the not unexpected furore erupted. Two self styled Jewish “progressives” together with the usual knee jerk anti-Israel groups leapt into action and bitterly denounced the idea. Their motive was clear. They were purportedly, heaven forbid, not against the discrimination of Jews. After all no doubt most of their friends were actually Jewish. NO, their violently verbal opposition was directed at the provisions in the declaration which defined antisemitism among other criteria as holding Israel to be guilty of things which no other country was condemned for.

The upshot was that the Jewish representatives ran for cover as fast as possible and amidst much media publicity withdrew their request because (in their words) “of the controversy it was causing.”

This was a test case in which everyone involved, except the haters, failed miserably. The City Council was let off the hook from making a principled decision and the Jews surrendered at the first sign of opposition. In other words defending the Jewish State from the torrent of false claims made against it has become so “controversial” that surrender to such modern-day blood libels is the only recourse.

Even worse, in my opinion, the legislators in Parliament no doubt took note and this probably confirmed to them that adoption of the declaration was too “controversial” to be proceeded with especially as the official representatives of the Jewish Communities had deemed it so.

Study the provisions relating to Israel and then you will understand why New Zealand which votes against Israel every time at the UN will never adopt the IHRA. Nothing in the declaration of antisemitism precludes genuine criticism of Israel. It only defines one-sided, selective and factually flawed denunciations, applicable only to Israel and no other country.

This makes NZ’s co-sponsorship of the UN resolution a farce. It is no better than well known human rights abusers and real illegal occupying countries which also acquiesced to the resolution and who also vote against Israel at the UN at every available opportunity.

These are the hard truths which communal spokespersons should be highlighting and tackling the politicians with.

False euphoria in the face of hypocrisy and double standards is no longer a viable option seventy-seven years after the Shoah.