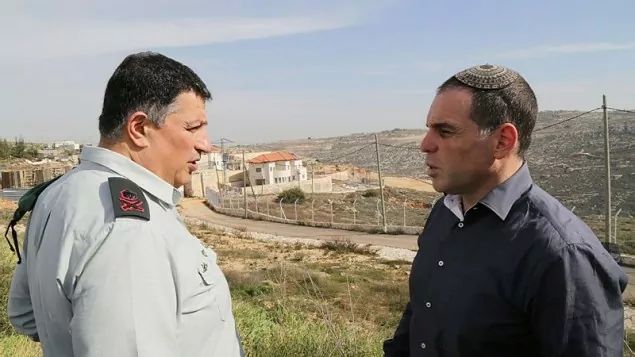 This occurs as lethal Arab attacks on Jews in Jerusalem, Judea,Samaria,Lod, Ramle and Jaffa have increased.

Because of the proximity of masked rioters to security forces, I asked Israel police intelligence why they they do not arrest masked rioters when police and the IDF witness the act of violence.

Using masks as a tactic by Israel’s detractors to cause provocations is not new.

Have covered ISM, the International Solidarity Movement for Makor Rishon and other newspapers.

ISM is a well organized anarchist group who use clever infiltration tactics such as such as wearing Tzitzit- prayer shawls- flowing from their shirts to gain access to Jewish communities in Judea and Samaria, while befriending pro Arab NGOs

Last week, the PR firm retained by the municipality of Efrat arranged for Oded Revivi, to give an interview with the editor of the Jerusalem Post, where he unwittingly gave credence to the misconception that Jews in Judea and Samaria initiate violence.

The Jerusalem Post juxtaposed Revivi’s comment with the vile statement from Meretz MK Yair Golan, who called Jews trying to resettle Homesh as “subhuman”, with the JPOST itself condeming Golan’s words as “bordering on blood libel”

As the JPOST commented,

By no small coincidence, a senior journalist from Haaretz tells me that the Israel Civil Administration distributes photos of violent masked men- which they identify as Jews from Judea and Samaria.

The Israel Civil Administration bears a transparent agenda, to prepare Israel public opinion for expulsions of Jews from Judea & Samaria, using the 2005 expulsions as the precedent.

To paraphrase the writer Arlene Kushner, the Mayor of Efrat should address at least four indiscretions of media coverage of Judea and Samaria

1.Failure to confirm that alleged attacks really happen as reported.

2.Failure to put alleged attacks by “settlers” into context

3. Equating alleged attacks by “settlers” with armed attacks on Jews by Arabs, especially on the roads.

4. Conveying the impression that the presence of Jews in Judea & Samaria is the problem – feeding the pretext for a PLO state.