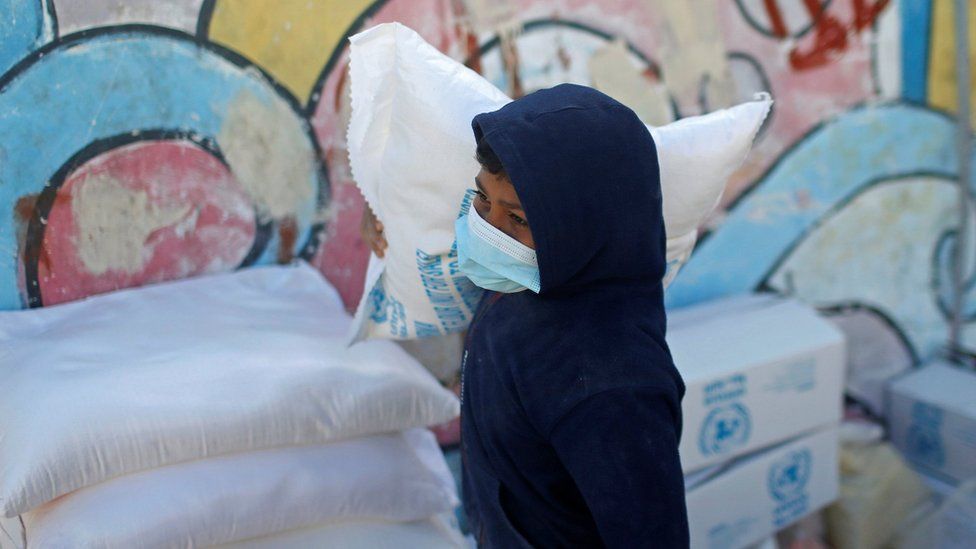 The European Union will vote on a proposal to condition the body’s 214 million euro aid to the Palestinian Authority on tempering its school curriculum on Tuesday.
Palestinian diplomats have shuttled to Brussels in a last-ditch bid to block the proposal, which was put forward by Hungarian representative and Commissioner for Neighborhood and Enlargement, Oliver Varhelyi, and claims the Palestinian syllabus contains incitement.

Defeating the proposal at the European Commission requires a 14-country majority, constituting at least 65 percent of the EU population. Following contact with state delegates, the Palestinian Foreign Ministry is not optimistic about its prospects.

The majority of the aid – some 150 million euros – is earmarked for the PA’s budget, including salaries, while the rest are for projects and support for various civil society organizations and infrastructure renovations.

Commissioner Varhelyi has held a strong position on textbooks for a long time now, without reference to Israeli policy, and apparently saw an opportunity to try to use the budget to leverage change in the Palestinian school system’s textbooks after a German report on the issue was made public…

The Israeli government supports the transfer of the funding in principle, as long as the money is used for the purposes for which it was donated.

A senior Palestinian government figure in Ramallah, however, slammed the Hungarian delegate, telling Haaretz he is behaving like the far-right in Israel, and constantly raising demands regarding the aid.
Another senior Palestinian official familiar with the details criticized the European countries, arguing “They talk to us about curriculums and human rights and promoting elections, but ignore the violations and daily conduct of Israel as a brutal occupying entity.”

Over the weekend, Palestinian Foreign Minister, Dr. Riyad al-Maliki, also met with Varhelyi in Anatolia, and made it clear that the PA will not accept such demands. He stressed that the Hungarian position is not accepted by most EU countries, and that the Palestinians are making an effort to obtain a majority to reject the condition.