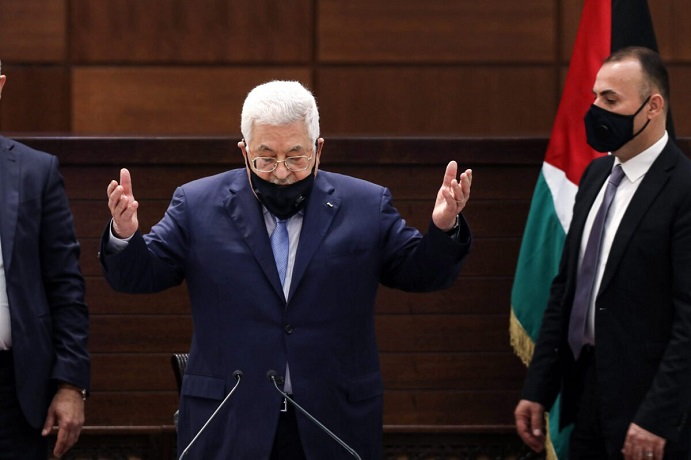 When it comes to DM Gantz’s approach with PA Chairman Mahmoud Abbas it is
“see no evil, hear no evil, speak no evil”.

Gantz met with Abbas after Abbas’ spokesman along with the PA PM and other
PA officials condemned Israel for killing 3 terrorists who opened fire on
Israeli forces rather than surrender and called for Israel to be prosecuted
in international court for this “crime”. The terrorists were on the way to
murdering Israelis at the time they were stopped. The fourth member of the
team surrendered later without a scratch.

Not a word from DM Gantz about this.

The irony: When DM Gantz takes on the 3 Monkeys role, he makes it HARDER for
Abbas to behave himself since the Palestinian street sees that there are no
consequences to publicly attacking Israel for defending itself.

During the call, Minister Gantz said that the month of Ramadan must be a
month of peace and quiet and not a a period marked by terror. He spoke of
the horrendous terror attacks that took the lives of 11 Israeli citizens
over the past two weeks and emphasized that Israel will continue to take the
measures necessary to prevent attacks and to defend its citizens.

Minister Gantz expressed his appreciation to Chairman Abbas for condemning
the terror attack that took place in Beni Brak. He also noted that Israel is
prepared to expand civilian measures during and after the month of Ramadan,
in accordance with the security situation.

COGAT Maj.-Gen. Ghasan Alyan was on the call.