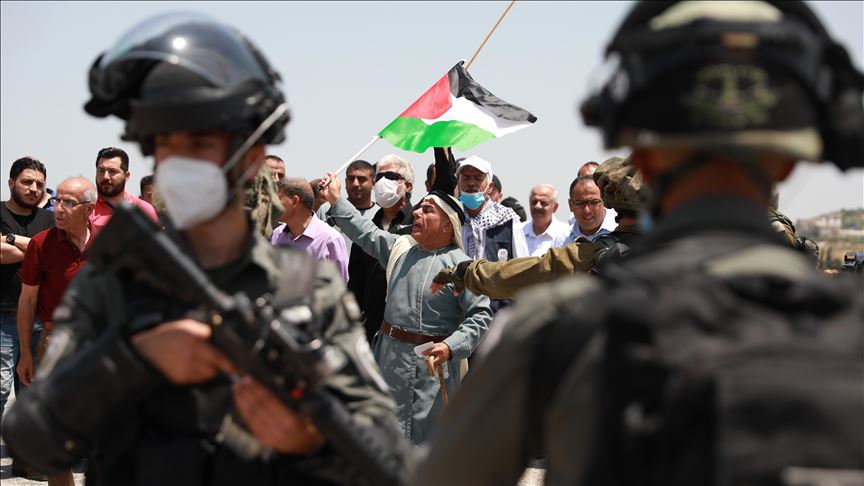 What would cause an Arab to grab an automatic weapon, kill random bystanders, and flee like a jackal into the night?

Look no further than the law enacted by the nascent Palestinian Authority which in 2015 legislatesd a “salary for life” for anyone who kills a Jew, and a salary for life for the family of the killer, if the killer dies while committing an act of murder.

That law can be found at the site of the respected Jerusalem Center for Public Affairs:

Incentivizing Terrorism: Palestinian Authority Allocations to Terrorists and their Families

Despite the universal condemnation of PAY FOR SLAY, no nation, including Israel, have yet demanded that the PA repeal this unprecedented statute which promotes premeditated murder

Instead, the priority for Israel and the West is a stable economy for the Palestinian Authority, where businesses in Israel can also profit.

Therefore, Israel approves of an arrangement which leaves PAY FOR SLAY in place.

On the eve of the Passover holiday, the time has come to free the people of israel from the bondage of slavery to wealth at any cost

The first people to mobilize against this system are those whose loved ones were murdered, who witness in pain as the PA grants a monthly fee to those who indeed murdered their loved ones.

The time has come to demand that the PA repeal PAY TO SLAY, or threaten the PA with economic collapse. Some companies people in Israel would also collapse. To save lives, it is worth it.