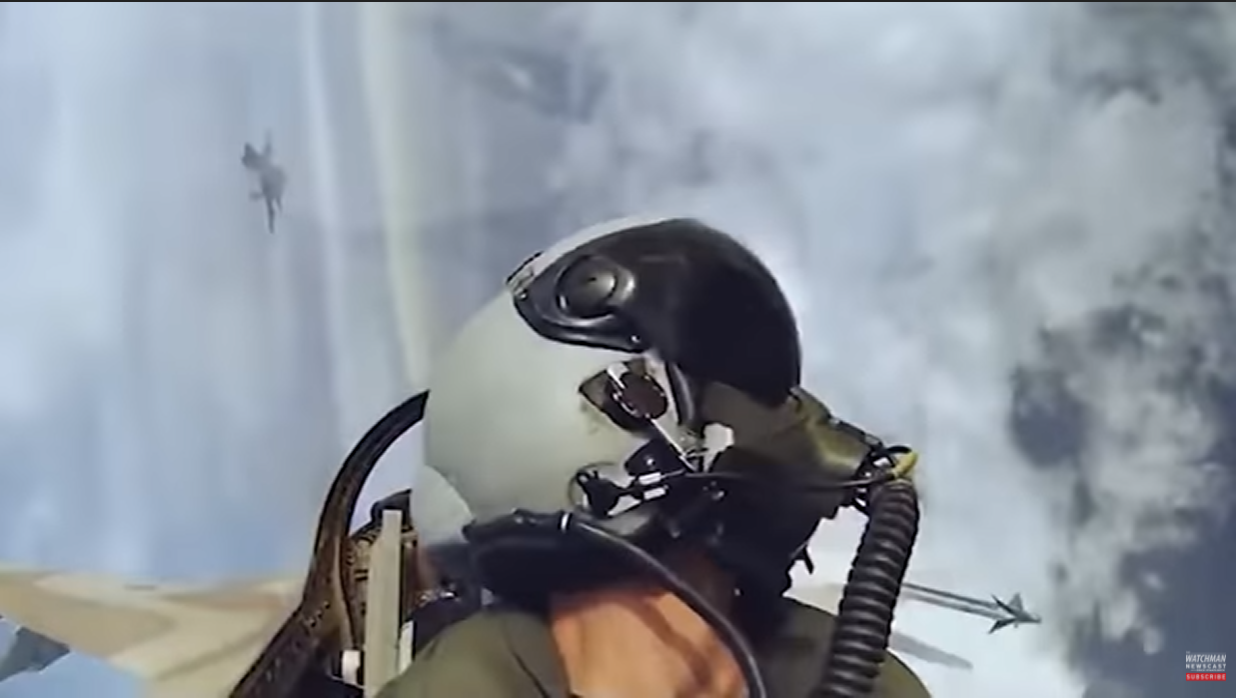 Israel Defense Forces have dubbed it “Chariots of Fire”. On today’s Watchman Newscast, host Erick Stakelbeck breaks down one of the largest and most extensive drills conducted by Israel since its establishment. Amid a string of deadly terrorist attacks in Israel, thousands of IDF soldiers and reservists will take part in a month long training exercise designed to simulate a multifront and multidimensional war against enemies in the air, at sea, on land and on the cyber front. We join the IDF for an inside look on today’s Watchman Newscast!