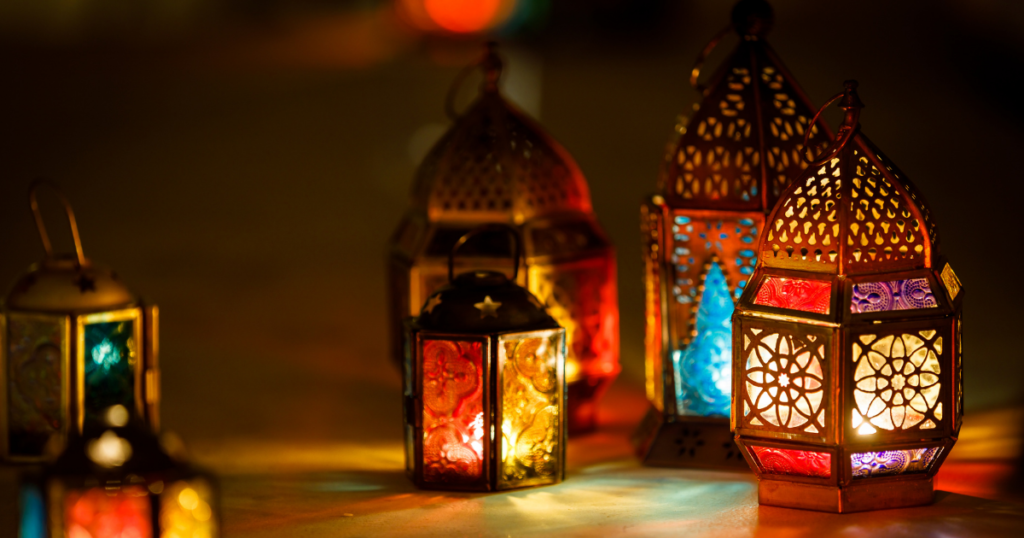 This has been a bumper week during which rhetoric and incitement combined to produce toxic results and tone deaf responses.

It highlighted yet again the unlimited capacity for many to display their total detachment from reality and the willingness of far too many to embrace the heights of hypocrisy.

If any trusting soul still believes that peace can be made with those who promote, facilitate, fund and sponsor terror against Israelis, they must be suffering from a severe case of delusional dementia. Unfortunately, this sickness is far too prevalent among a diminishing but still substantial swathe of individuals and supportive groups.

On the eve of Ramadan when anyone with even a smattering of common sense knew that violence and terror was looming our esteemed President (a former leader of the Labour Party), rang the PA President for life and chief inciter, expressing his hopes for “peace” and “stability.” I have no way of knowing what the reaction in Ramallah to this futile gesture was, but one can guarantee that it caused bemused wonderment. Without skipping a beat and right on cue the incitement from the PA and Hamas in Gaza launched into high gear and the inevitable murderous mayhem followed.

The siren songs of hate reached a crescendo as those brainwashed by the daily barrage of hate, planned and executed their dastardly deeds. Their desire to become martyrs was fueled not only by their family’s adorations and their leaders’ exhortations but also by the knowledge that a lifelong stipend would be forthcoming. This scandalous situation, sustained by the continuing flow of international aid, is still possible because neither the international community nor our own tone deaf leaders have the guts to put a stop to it. When the US Ambassador to Israel paid a shiva call to the family of one of the victims of terror the widow tackled him on this very subject. Instead of condemnation of the “pay for slay” policy he avoided the question and murmured that he was just paying a condolence visit.

This same diplomat, who refuses to set foot over a mythical green line, wished Israelis a “happy Independence Day.” Presumably, this greeting excludes all those Jews who have returned to an unrecognized Jerusalem, Judea, Samaria and the Golan. The hypocrisy deepens further when he and his masters in Washington express horror at the murderous killing spree and then, almost in the same breath, condemn the building of homes for Jews in these very places. President Biden is rumoured to be planning a visit in June and the State Department in its usual display of “friendship” has already pressured the Government to cease building.

Some sensitive souls believe that we should cave in to this hypocrisy in order not to inject a sour note and potentially jeopardize the intended media spectacle. It has already been mooted that if Biden does come then he will have to make a pilgrimage to Ramallah and we all know the garbage that will flow from that meeting. There are rumours that the State Dept wants Biden to visit “East” Jerusalem without any Israeli officials. This would reinforce the lie that Israel has no sovereignty in its Capital. It would therefore be best for everyone concerned if our politicians would grow a backbone and tell him not to come. Perhaps some brave official should send him and his team examples of the poison being pumped out from the “peace partners” every day of the week. In order to help them here are just a few select samples, courtesy of Honest Reporting and PMW:

When, for gullible international consumption, Abbas issues a pareve “condemnation” his duplicitous hypocrisy is exposed by reality on the ground. The tragedy is that far too many are duped and remain blithely oblivious.

How many people noticed this PA declaration? “East Jerusalem, with its Islamic and Christian holy sites is the eternal capital of the state of Palestine as per UN Resolution 2334.” Note that there is no mention of any Jewish holy sites (which would include the Kotel) in this falsification of historical facts and thus you should get an inkling of what would happen if the PA and Jordan ever controlled the city. We can also once again thank New Zealand for sponsoring this despicable UN resolution. Anyone who naively peddles the myth that the Hashemite Kingdom of Jordan is a guarantor of any sort of religious freedom for non-Muslims, particularly Jews, is suffering from a terminal case of tone-deafness. Abbas and Abdullah have already met in Amman to discuss “ways to defend Jerusalem.”

Can their agenda be any clearer? One wouldn’t think so but despite these unambiguous messages there are still some who want to appoint the monarch of the Palestinian Arab majority country of Jordan as a “guardian” of religious freedom.

We all know that most of the mainstream media has a problem with the fact that Israel exists and fights back against terror. Hardly a week passes when there is not some sort of tendentious report which manages to throw mud all over the country’s good deeds and highlights its sins and crimes.

True to form and moreover exquisitely timed for Yom Hazikaron (Memorial Day for fallen soldiers and victims of terror) a report appeared on the NZ Herald website about Jerusalem. Sourced from the irretrievably biased NY Times it predictably distorted a story about the intention to construct a system of gondolas which would take visitors from downtown Jerusalem to the Kotel area. As per the usual technique the misleading headline read “HOLY CITY OR THEME PARK? Israel plans ZIP line for ancient Jerusalem.” Anyone who bothered to read further would have read – “A Jewish settler group is promoting projects that opponents say will change the delicate historic religious and political balance in highly symbolic areas around Jerusalem’s Old City.”

In the space of one paragraph all the bogus and false assertions were trotted out. The devilish illegal settlers, the fact that Israel has no right to do anything in its Capital because it will upset somebody or something and “nudge, nudge, wink, wink” those Jews are once again doing something criminal. In case the message didn’t get through to an ignorant readership the headline accusing Israel of turning the “holy city” into a theme park would have conveyed the intended slanderous slur.

The truth of course is somewhat different but then why should facts interfere with a preconceived agenda of delegitimization?

In order to ease traffic congestion the proposal is to enable tourists and locals to access the Old City via a system of gondolas. One can protest perhaps on environmental grounds as some have because they think that the pylons and wires will detract from the views and this is perfectly acceptable in a democracy where permits have to be issued by various authorities and all objections must be heard and adjudicated on. The term “zip line” implies some sort of Disney attraction and the inclusion of the word “settlers” is intended to convey negative vibes.

By some strange twist of irony a news item carried by the same NZ Herald website a few days later reported that a proposal to build a gondola system across the harbour in Auckland to ease traffic congestion was being considered. Unsurprisingly nobody has commented that this will turn downtown Auckland into a Disney theme park or that it will somehow alter the historic political balance in New Zealand’s largest city.

Those of us combating media bias know the answer of course but in most cases readers of these alleged pieces of information do not.

That is how lies and disinformation proliferate.

It has without a doubt been a vintage week for sour notes and tone-deaf responses.