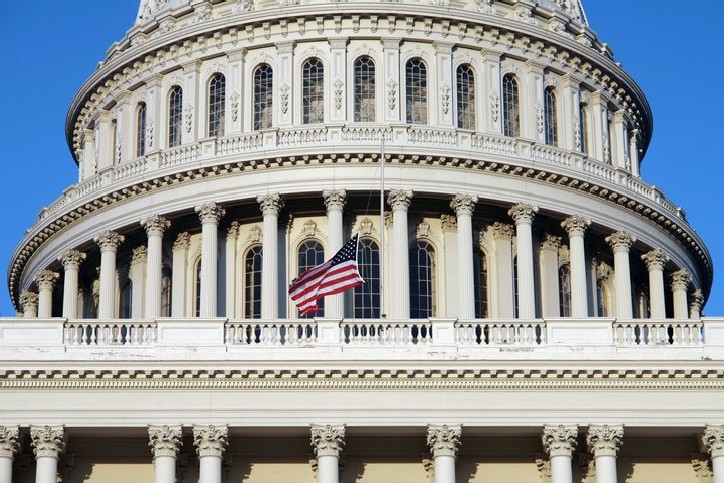 I am currently reading a most interesting book which reveals in graphic detail the shameful behaviour of the US Administration in particular and other nations in general prior and subsequent to the election of the Nazis in Germany.

The book is entitled “All the frequent troubles of our days” and as the front cover blurb explains it is “the true story of the American woman at the heart of the German resistance to Hitler.” The author, Rebecca Donner, is a relative of the woman concerned and her brilliant revelations are backed up by letters and documents hitherto unseen.

Why am I recommending that everyone should read this book?

If you are paying any attention to what is happening at present you will become eerily aware that the same sordid events that accompanied the rise of Jew-hate in Germany, Europe, the UK and the USA in the 1930s are once again rampaging and increasing.

However, it is not just the worrying phenomenon of Jew/Israel hate which has resurfaced but the same ineffectual, deliberate denial and too little too late countermeasures which are being recycled from the dregs of past failures.

There is also something else that carries with it the stench of the same political hypocrisy so clearly articulated in this “must read” book and which characterized the failed (non) efforts to support and save the doomed Jews of Europe.

As events in the 1930s make clear the few brave and honest souls who stood up to tyranny and helped Jews were eventually themselves sacrificed on the altar of indifference.

One of the glaring similarities highlighted in the book and so apparent today was the refusal of the Roosevelt Administration and State Department to believe and act on the alarming reports being transmitted from their own ambassador in Berlin. In fact the more that the US Ambassador sounded the alarm about what was happening to not only Jews but also opponents of the regime and the more he warned Washington of the German preparations being made for war, the greater the sense of denial enveloped officials.

No amount of first-hand evidence of the gathering storm was sufficient to dispel the pervasive mood of appeasement and total disinterest in doing anything about it. Unfortunately, a submissive American Jewish leadership that viewed FDR as a latter-day messiah contributed to the total failure to prevent subsequent catastrophe.

If we fast forward to today and bearing in mind the stark evidence revealed in this book, we should start to get a sense that we have been down this dead-end path previously.

The third-largest political party in the current South African Parliament has declared that “Israel is an evil State which must be destroyed as a matter of urgency.”

The main Jewish newspaper in South Africa has been expelled from the country’s main press body for failing to apologise and withdraw its criticism of a recently published cartoon in the South African printed media about BDS which it described as antisemitic.

One would think that these two examples in addition to other manifestations of knee-jerk anti-Israel rhetoric might be enough to galvanize the country’s Jews to question their mid to long-term future in the country. The signs are loud and clear just as they were back in Germany and the rest of Europe prior to the Shoah. Ignoring the obvious and hoping that the “good times” will continue is a doomed strategy.

Just ask the Jews who stay in Russia and Ukraine today. The Moscow Chief Rabbi has fled to Israel because of his opposition to the Russian invasion of its neighbour. Quite correctly, he felt unsafe living in a country which treats dissenting citizens as a threat and deals with them accordingly.

What are the remaining Jews in Russia and Ukraine waiting for?

Today, unlike in the recent past, there are several options for Jews fleeing for their lives. Some have opted to seek a haven in Germany which is analogous to leaping from the frying pan into the fire. A German Jewish leader stated last week that “right-wing extremism is endangering the Community.” Given recent history this revelation should not come as any surprise yet for far too many Jews the Fatherland still offers an illusory haven.

As Iran and North Korea with the tacit support of China and Russia, thumb their collective noses at the rest of the world and march resolutely forward towards nuclear blackmail, the democracies dither and desperately seek to accommodate those whose agenda is plain and simple.

What are Biden and others waiting for?

Don’t recent similar scenarios clearly point how this is going to end if current appeasement continues?

Following the latest UNHRC display of obsessive anti-Israel syndrome, twenty-two countries have issued a statement condemning the one-sided targeting of the Jewish State. Take note that of 193 UN member nations only 22 could be gathered together to point out the obvious, namely that Israel, the nation-State of the Jewish People is being selected for permanent sanction.

Notably missing from this list was Australia although its Ambassador did express diplomatic reservations about the obsessive one-sided condemnation. One wonders why given these verbal comments Australia did not formally sign on to the statement. Are they hoping to have “a bob each way?”

New Zealand of course was once again missing in action but by now this comes as no surprise.

We no longer have the luxury of hoping that inaction and myopia will make dangers vanish. Read the book I mentioned at the beginning of my op-ed and see how misplaced naivety can be lethal.