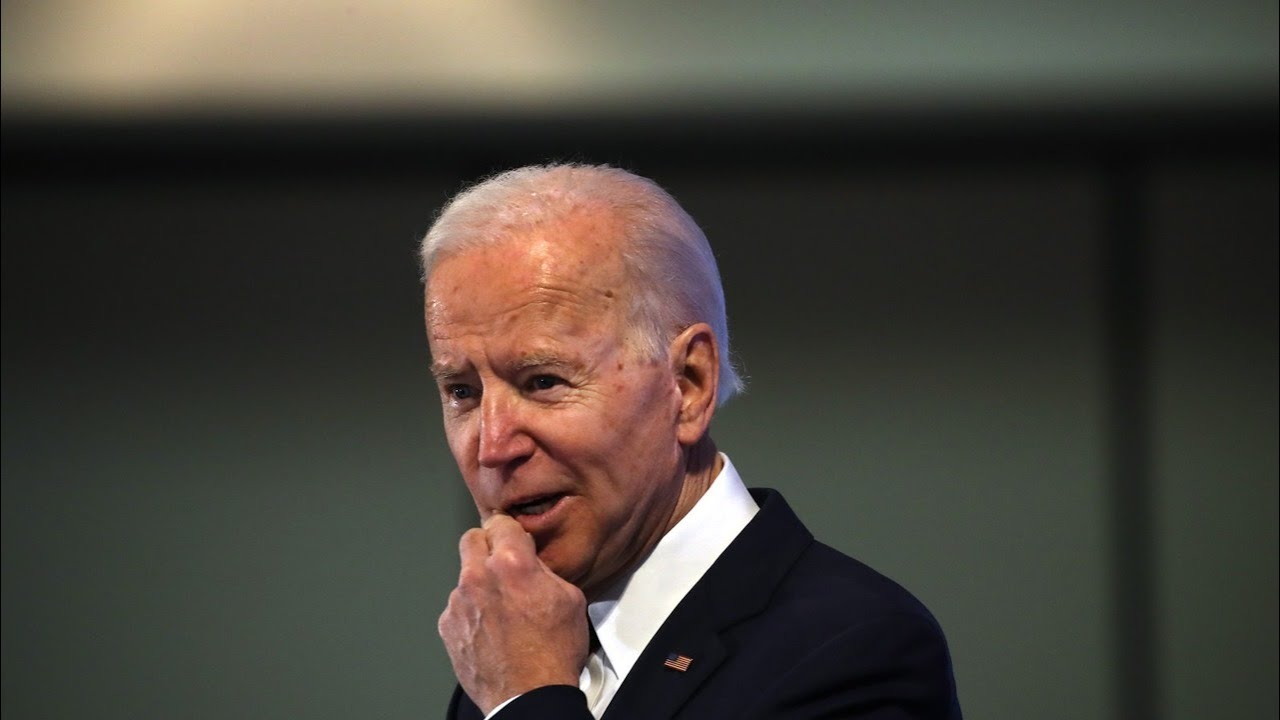 President Joe Biden earned deserved modest praise for his visit to Israel and Saudi Arabia last week, restoring confidence in core Middle East alliances. But the president made at least one major misstep: He pledged $201 million to the corrupt and bloated United Nations Relief and Works Agency, a step back into the failed policies of the past on a trip dedicated to continuing the forward progress made in the region in recent years.

Biden’s move was wildly out of step with the current global refugee crisis, sparked by Russia’s brutal invasion of Ukraine in February of this year. Nearly half a year later, the epicenter of the world’s refugee crisis today is unquestionably in Europe. UNRWA, by contrast, serves only a small segment of the Middle East. In fact, UNRWA is the only agency dedicated to serving one specific refugee population. For seven decades, the Palestinians have received special treatment, while the U.N. High Commissioner for Refugees is tasked with handling every other refugee problem on the planet. Worse, UNRWA has adopted the unjustifiable policy of recognizing the descendants of the original refugees from the 1948-1949 war with Israel. This means that the agency’s roster of dependents continues to grow each year, even as the number of original refugees continues to shrink because of their aging population. In other words, UNRWA has ensured that the services will always be needed; the agency that originally had no more than 715,000 refugees from the first Arab-Israeli war now has 7 million clients. Under the current policy, that list will only grow.