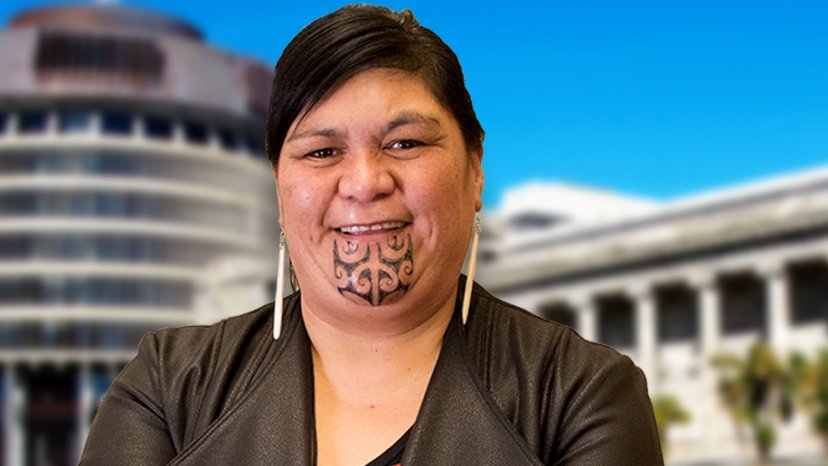 New Zealand’s Foreign Minister, Hon Minister Mahuta, has moved NZ further from its 5 eyes allies by rewarding incitement to terror via her announcement on Twitter that New Zealand will provide UNWRA with“ $3 million over 3 years” and that “Aotearoa New Zealand is pleased to be a longstanding supporter of the Agency’s work.”

UNRWA has, for decades, been found to use school textbooks replete with racism and glorification of terror. The funding decision distances New Zealand further from the United States, with whom we are meant to be lobbying for a free trade agreement. Meanwhile, the EU, Australia and other countries have condemned the racism and incitement within UNRWA schools.

The NZ UNWRA announcement comes just days after the United States House of Foreign Affairs Committee unanimously supported the Peace and Tolerance in Palestinian Education Act, which draws attention to the glorification of terror and hate taught in UNRWA schools.

While other democratic countries have spoken out and reduced funding – Australia halved their contribution in 2020, the UK cut funding by a similar proportion, and The United Arab Emirates sharply reduced their funding in early 2021 – New Zealand stands out by not even acknowledging the issues.

The timing of the Tweet is also curious, given that the Minister had made the decision by the end of last year, according to documents released under the Official Information Act.

Prime Minister, Jacinda Ardern, is due to speak at the UN soon and to co-convene the Christchurch Call to Action Leaders’ Summit. The Christchurch Call was founded to eliminate terrorist and violent extremist content online and is spearheaded by MFAT.

That MFAT supports funding the glorification of terror in schools, while world leaders convene to combat terror online, seems hypocritical. A government that purports to stand against hate should not be so proud to fund violent extremist content overseas.

The Israel Institute of New Zealand has shown that Ministry of Foreign Affairs and Trade (MFAT) officials failed to brief previous Foreign Ministers, which could explain their lack of action to prevent Kiwi taxpayer dollars from inciting violence. However, due to pressure from IINZ and the NZ Human Rights Commission, Minister Mahuta was briefed on the issues that MFAT claims to take “extremely seriously”.

An MFAT briefing to Minister Mahuta in December 2021 recognises that “concerns have been raised in Aotearoa New Zealand and internationally that education textbooks produced by the Palestinian Authority (PA) Ministry of Education contain material that may foster hatred, violence, and antisemitism among Palestinian children”. The briefing also referenced the EU-funded Georg Eckert Institute report that confirmed problematic content, which MFAT officials said “did not come as a surprise”.

In July 2022, Commissioner Hunt wrote to Jonathan Kings, Deputy Secretary of Pacific and Development Group at MFAT, expressing concern about the antisemitism that MFAT funds and asking “know what arrangements are in place to ensure that Aotearoa New Zealand’s national and international human rights commitments are considered when MFAT is devising its development and aid initiatives.”