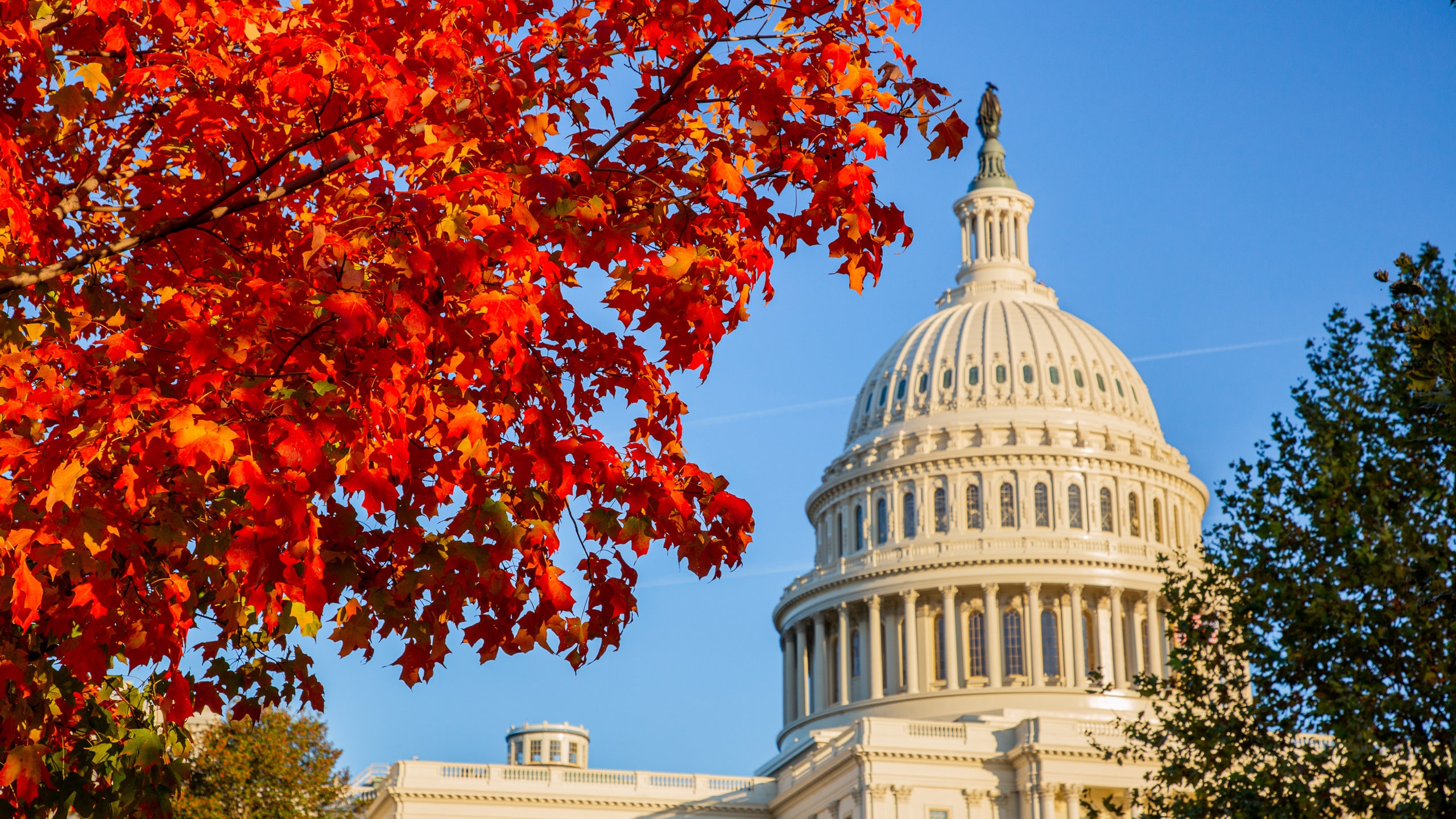 Democrats on the U.S. House of Representatives Foreign Affairs Committee voted to name as chairman of its influential Middle East subcommittee Rep. David Cicilline, a Jewish Rhode Islander who is a member of the party’s Progressive Caucus.

Cicilline and Schneider are both close to the mainstream pro-Israel community and are both endorsed by the American Israel Public Affairs Committee’s affiliated political action committee, but establishment pro-Israel insiders had favored Schneider and lobbied for him because his ties are closer. Schneider held lay leader positions at AIPAC, the American Jewish Committee, and Chicago-area Jewish groups and has taken the lead in advancing pro-Israel legislation.

Cicilline replaces Ted Deutch, the Florida Democrat who is quitting Congress to lead the American Jewish Committee, and who, like Schneider, is close to the mainstream pro-Israel community. Cicilline plans to run again to lead Democrats on the subcommittee in December. The subcommittee shapes policy on Israel and Iran, among other issues of intense focus to the organized Jewish community.

A committee insider told the Jewish Telegraphic Agency that Cicilline prevailed because of his seniority, usually the most important factor when Democrats choose congressional leaders. Cicilline was elected in 2010 and has served since; Schneider was elected in 2012 but lost in 2014 before being reelected in 2016.

Cicilline stands out in the Progressive Caucus, where he is one of eight vice chairs, for being vocally pro-Israel among a faction of House members who have grown increasingly critical of the country in recent years. In addition to being endorsed by AIPAC’s PAC, he is also endorsed by the political action committee associated with J Street, the left-leaning Jewish Middle East policy group; Schneider does not have J Street’s endorsement.

Cicilline did not mention Israel in a statement after the vote but spoke in general terms of unity. “At a time of instability around the world, including in the Middle East, I believe that it is more important than ever that we work together, as members of the committee, to do everything we can to address humanitarian crises, human rights abuses, and political upheaval throughout the region,” he said.