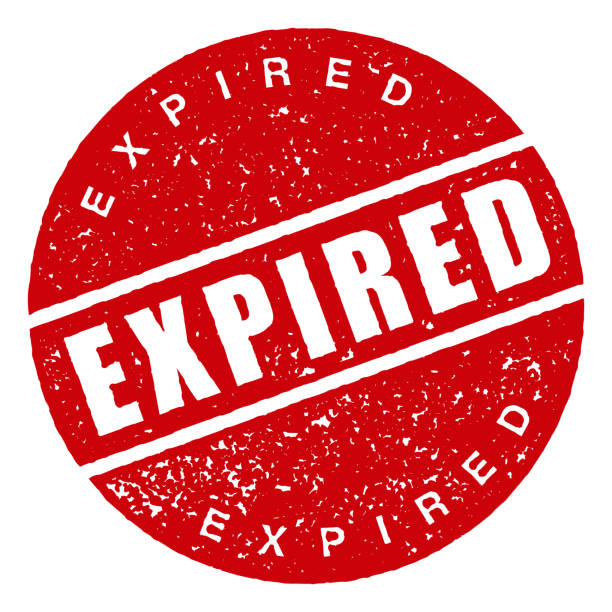 When use by dates expire for food and medicine, we dispose of the remaining items to avoid being either poisoned or adversely affected.

Watching and listening to the latest prattling by world leaders at the annual farce of the United Nations General Assembly gathering, it should be abundantly clear to all but the totally disconnected from reality that this organisation’s use by date has well and truly expired.

That being the case, it is imperative that the democratic members who are now a distinct minority abandon their current reluctance to challenge the morally corrupt majority and call it a day.

Who funds the continued major part of the UN’s running expenses?

We all know the answer to that question. Why should the long-suffering taxpayers of New Zealand, Australia and Israel, for example, continue to keep afloat an increasingly ineffective and corrupt body when its original worthy charter has long ago become subverted by a majority of countries for whom democratic values and respect for human rights is worth nothing?

Has the time not arrived to pull the plug before the swamp of hypocrisy and double standards fatally poisons any sort of moral standard which might still exist?

The choice is stark and clear.

Either leave and create if possible a more equitable and effective guardian of democratic values or, like the passengers on the Titanic, stay and go down with the ship. After all, that is exactly what occurred with the UN’s predecessor. The League of Nations was subverted by the same type of abusers and terror-promoting regimes and in the face of appeasement by democratic members and a refusal to challenge and confront them, the body established to safeguard peace became fatally impotent. As a consequence, the League became an irrelevance where terrorist States dominated, others pontificated and the world hurtled headlong into the Shoah.

The League died, taking all its members with it. Unless today’s nations screw up their collective courage and actually act, they will likewise be responsible for the UN’s demise.

One does not need to be any sort of genius or political whizz kid to see which way the wind is blowing. Apart from politicians who spout hot air and are mesmerised by their own infallible rhetoric and those of the public who have been successfully brainwashed by a biased media, the spectacle on display at the UN General Assembly should prove that the UN and some of its associated bodies are living on borrowed time.

It is only necessary to witness the pathetic performances at the recent General Assembly to realise that rock bottom has been reached.

Two of the permanent Security Council members who wield veto powers, China and Russia, successfully thwart any and every attempt to take meaningful action against rogue nations like North Korea and Iran. Needless to say the immunity they have to flout the most basic conventions and rules of the UN makes a mockery of the charter they are theoretically pledged to uphold.

One of the fatal flaws of the deceased League was its impotence in protecting the sovereignty of small countries and preventing the bullies of the day from trampling the freedom and human rights of their neighbours. The same pitiful performance is being repeated today, and, as in the past, threats to wipe out those deemed expendable are now made. In the absence of credible consequences and with weak democratic leadership the stage is well and truly set for the criminals to take over the UN. Actually, they have already subverted it.

We know that the UN has already succumbed because one of the surest signs of this moral collapse is the fact that a scapegoat must be found to divert attention away from the real crimes.

What better scapegoat can be conjured up than the Jewish State?

When all else fails, and it is deemed necessary to unite around a common enemy, especially at times others are breaking every rule and abusing life, liberty and freedom, it is always a sure bet to pick on Israel. We have seen how well this works with the UN Human Rights Council and other associated bodies.

Just when you think that the UN cannot sink any lower, the usual suspects prove otherwise. This current session of the General Assembly is a classic case in point.

China suppresses religious and national freedoms, threatens Taiwan and erases Tibetan sovereignty. North Korea threatens its neighbours and blackmails with nuclear impunity. Afghanistan sends its female citizens back to the dark ages. Russia invades and annexes while a repeat of Communist-era suppression looms. Iran thumbs its nose at the UN as it races towards nuclear blackmail capabilities and murders women for not dressing “modestly” enough. To compound the total morass swirling in the immoral swamp of the UN, the President of Iran, who questions whether the Shoah actually occurred, is feted as an honoured member. These are just a few of the most blatant examples which marked this year’s annual farce.

The top prizes for “chutzpah” however, must undoubtedly be awarded to the Hashemite Monarch and the Palestinian Arab President for life. The former revels in his self-glorifying role as “defender” of Islamic and Christian sites in Jerusalem, and the latter basks in the international beneficence bestowed on him while he simultaneously issues venomous lies.

Abdullah of Jordan used his speech to once again vilify Israel accusing it of “putting Christians under fire in Jerusalem and undermining the status quo.” This pompous performance of unsubstantiated lies garnered no declarations of outrage from the assembled delegates and like the litany of libels which traipsed forth from other masqueraders of democratic freedoms, were listened to with nary a murmur of dissent.

The other star performer was, of course, Abbas from the PA. Having dazzled in Germany with his “fifty holocausts” accusations against Israel, he was bound to put on a repeat performance in New York. Obviously, his speech writers made sure this time that holocaust was replaced by massacres but apart from that the script was almost the same and pre-ordained. With no doubt, a majority of the General Assembly already prepared to crown him as the anointed saviour of a fake Palestine, he could be assured of a rapturous audience ready and willing to embrace every libel and lie which dripped from his mouth. All the usual and familiar crimes the Jewish State is accused of were enumerated and once again, apart from Israel, there were no condemnations of any consequence forthcoming from the rest of the assembled delegates.

His subsequent New Year greetings to Israel’s President and PM dripped with insincerity and would fool only the most gullible, of which unfortunately, there are still far too many.

None of this is surprising to any normal observer of what passes for international hot air gatherings these days.

One has, however, to query whether going along with this farce is still worthwhile.

How long can democratic nations continue to prop up an increasingly corrupt, ineffective and dysfunctional organisation?

When the use-by date has expired, it’s time to dispose of the tainted goods.

The sooner, the better.