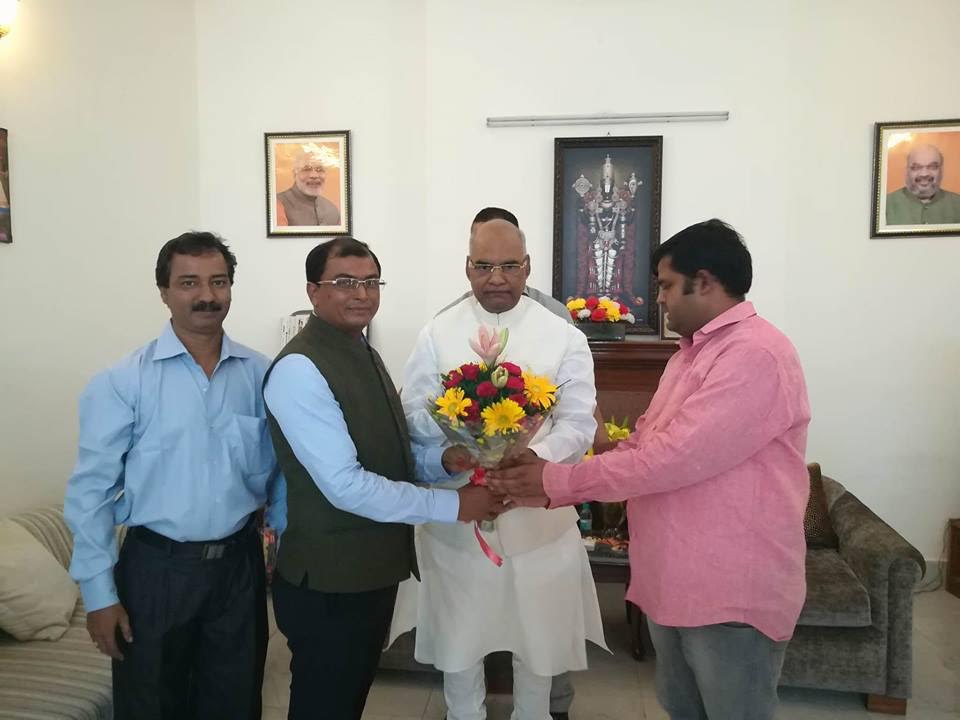 ​The minorities in Bangladesh are in a dire predicament. According to Shipan Kumer Basu, head of the Hindu Struggle Committee, “The constitution of Bangladesh gave certain rights to the minorities of the country. Everyone in the state is supposed to get equal treatment under the law in order to enjoy their own culture, to practice their own religion and to use their own language. Sheikh Hasina’s government has done nothing to develop these principles or to give security to the minorities. On the contrary, she has made the minorities live in fear and insecurity. The reason for this is prejudice and bigotry against the minority communities in Bangladesh.” It is for this reason that Basu is appealing to Israel as a member of the international community to help his people.

“Different forms of violence are reported against the minority communities in Bangladesh in several national newspapers,” Basu noted. “It is important to stress that many more incidents occur that go unreported especially in the rural areas. Additionally, violence against women is generally not made public due to cultural and social taboos.”

He stressed that Sheikh Hasina has placed her people in all of the government offices and this adversely affects the minority communities: “The higher officials in the police are all her people. They don’t even take the minorities into account. When brutality happens, they turn a blind eye to it and even threaten the minorities. There are hundreds of examples. So in order to stop this systematic suppression, killing, murder, rape, land grabbing and terrorizing, I appeal to the whole world to take note of the grave situation that the minorities are facing in their own land.”

Basu noted that the Jewish people have been persecuted for thousands of years and that due to this history, “Israel has a history of helping people who are in distress throughout the world. Israel is a country full of talent and has vast expertise.” He believes that Bangladesh could benefit from Israeli know-how: “Extending their strong helping arms will strengthen our country and the minorities both intellectually and financially.”

He noted that in the past, Israel was very helpful to the Bangladeshi people: “In the 1971 Bangladeshi War for Liberation, then Indian Prime Minister Indira Gandhi appealed to Israel for help. Israel readily helped with arms and ammunition and thus Bangladesh was born. Israel was the first country to recognize Bangladesh as a country officially. But, the same country did not keep any ties with Israel.” Some Bangladeshi Muslims are now greatly opposed to this reality. As Kaji Aujijul Haq said, “Why can’t we keep ties with Israel, when most of the Arab world is opening up to Israel?  Our Prophet instructed us to keep ties with the Jews. Have we become more powerful than the Prophet himself?”

“Israel can help us in many ways,” Basu stressed. “I have already asked for help from Israeli Druze diplomat Mendi Safadi, head of the Safadi Center for International Diplomacy and Public Policy, in order to bring this case to international forums. My appeal to the international community is that both of the major parties of Bangladesh have maligned and pressured the minorities, the BNP a bit less than the present ruling Awami League. The voting rights of the minorities has been systematically diminished. Therefore, they don’t have a say in the government. Unless the minorities are empowered, the torture and subduing of minority groups won’t stop.”

“I met with the NDA Candidate to be President of India Ram Nath Khovind and notified him of the grave situation in Bangladesh,” Basu emphasized. “If Israel campaigned that the next general election is held with the supervision of a UN peace-keeping force, it would be a wonderful thing loved by the absolute majority of the Bangladeshi population including the Hindus. If the Awami League comes to power again through a showcase voting process, then it will be a disaster. All of the minorities will lose the power to vote. Then the party will start snatching land, killing people and will force the Hindus to leave Bangladesh. So, a very neutral election is needed at this time so that both the Hindus and Muslims along with the other minorities can live in peace.”

*Rachel Avraham is a senior media research analyst at the Center for Near East Policy Research.