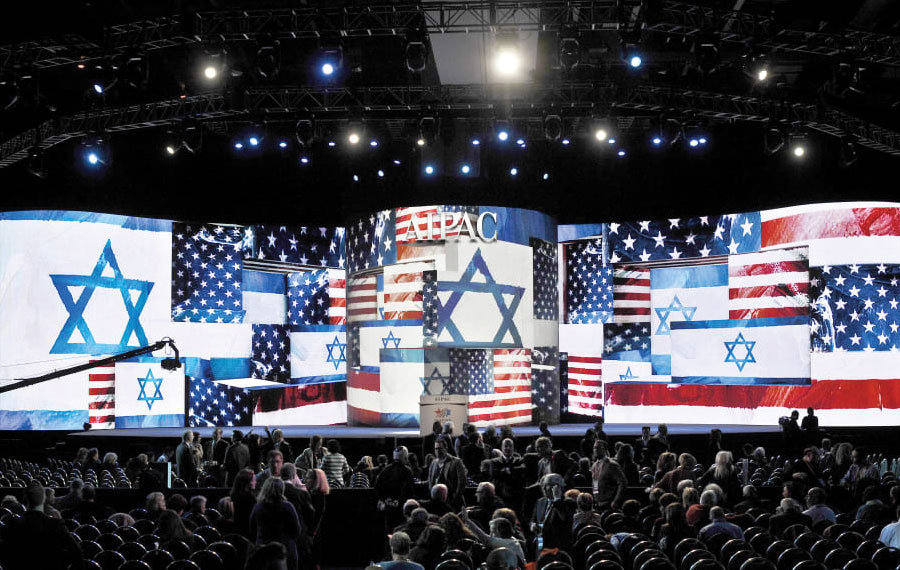 This month, allies of UNRWA in Washington launched a campaign on Capitol Hill in favor of Congress reinstating hundreds of millions of US tax dollars to UNRWA – the UN agency in charge of Palestinian Arab refugee affairs – including the education of more than 321,000 Palestinian students.

The Trump administration cut funds to UNRWA because of the very curriculum used by UNRWA in its schools are focused on indoctrinating children into violence, using the slogan as “The right of return by force of arms” .

Earlier this year, the US congressional watch dog, the GAO, released a confidential study concluding that the UNRWA curriculum led to participation in riots and that hundreds of school books used by Palestinian children include anti-Semitism and incitement to violence. These new books or war are still in use by UNRWA today.

Experts from the Center for Near East Policy Research arrived at AIPAC to conduct exclusive briefings so that AIPAC members and staffers of Congress could hold these books in their hands and learn more about the terror curriculum and learn .about the suicide bombers glorified as heroes, the ties between UNRWA and charities run by Palestinian Islamic Jihad, and how Hamas uses funds given to UNRWA to terrorize Israel. Clips from the Center’s films, shot on location at UNRWA refugee camps, which speak for themselves, would also be shown,

AIPAC will not allow this briefing about UNRWA education at its conference, No reason given