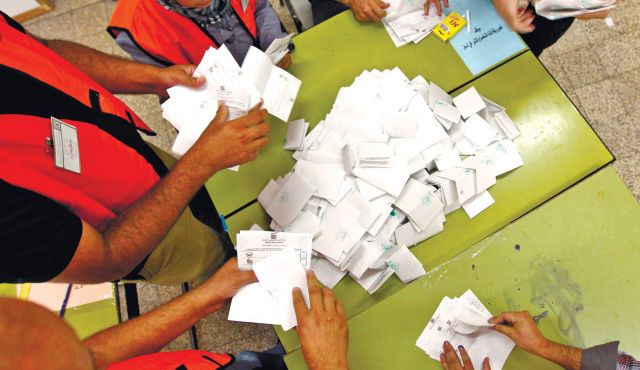 The Palestinian Presidential Elections of January 2005 are an important milestone in
Palestinian state-building for several reasons.

rule in the West Bank and Gaza Strip and Palestinian self-government, a process that
began with the Palestinian-Israeli Declaration of Principles in September 1993 and the
first Palestinian presidential elections of January 1996.

The Making of the Palestinian President 2005

The Truth About Financial Aid to the Palestinian Authority