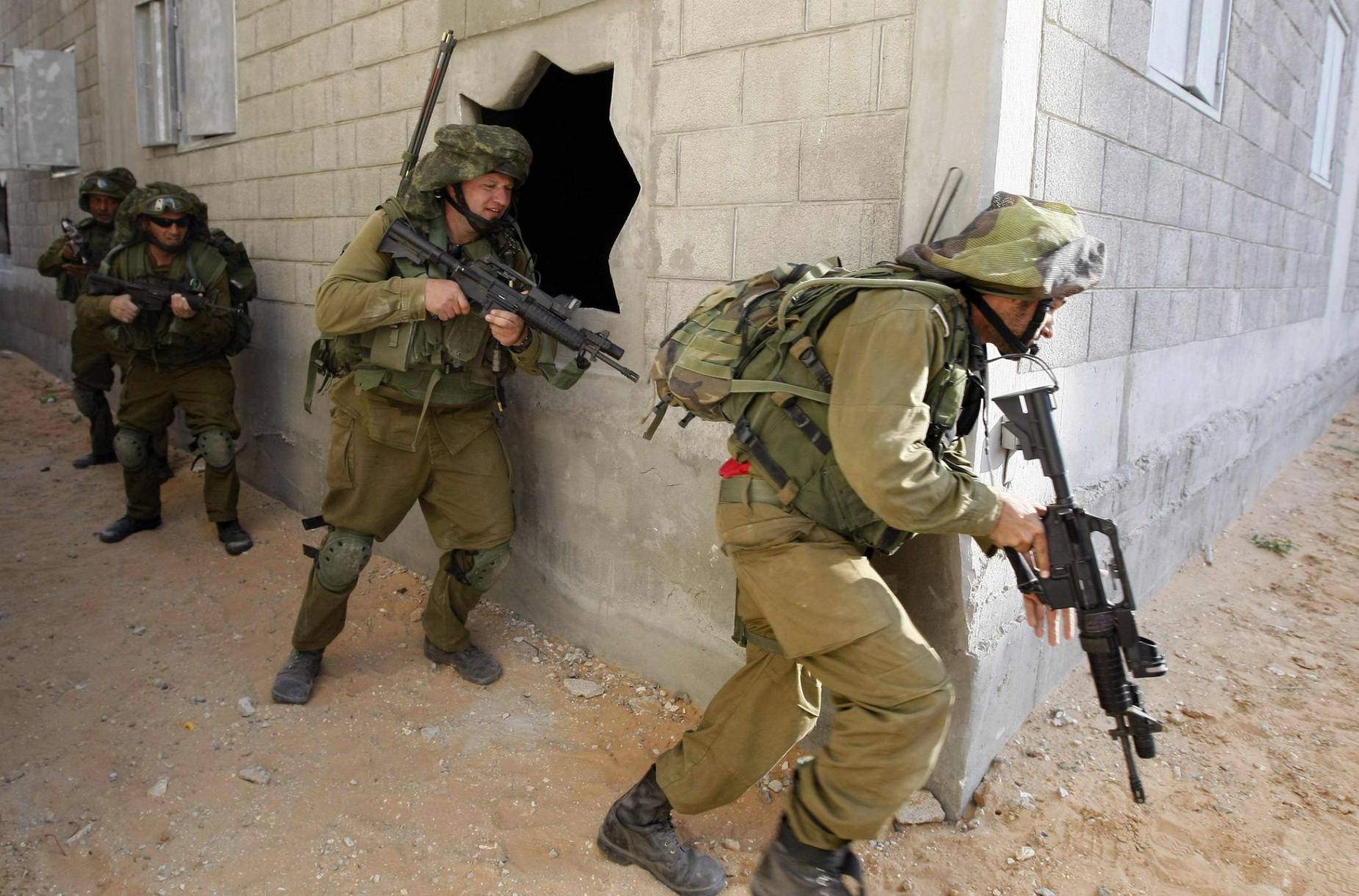 JINSA has long expressed concern about military skills being transmitted by the U.S. to a Palestinian Authority military force while the Palestinian government remains openly hostile to Jewish sovereignty in the Middle East. The Israelis tell us, “The more they do against Hamas, the less we have to do.” The Americans tell us, “Everything we do is coordinated with our friends in Israel.”

We believe them both, while remaining enormously skeptical about the ultimate wisdom of the plan and right now have a queasy feeling about the future of what has been called “Dayton’s Army.”

LTG Keith Dayton, USA, who for the past five years was the U.S. Security Coordinator for the Palestinians, is being replaced by MG Michael Moeller, USAF (who will receive his third star along with the assignment). Interestingly, while LTG Dayton’s career in the Army centered on EUCOM, the European Command of which Israel is a member, MG Moeller comes to the job from CENTCOM, which specifically does not involve itself in matters involving Israel or the Palestinians.

MG Moeller, currently director of strategy, plans and policy at CENTCOM, is said to have had no contact with the Palestinians to date, but is it possible that the U.S. is thinking that Americans working with a Palestinian army should be integrating their thinking with CENTCOM – an operationally largely Arab command – while the Americans working with the IDF continue to be EUCOM? Is someone thinking that a Palestinian army should not be partnered with the IDF, but with Arab armies?

Yes, we are channeling a report from January that said overtures had been made to move the PA to CENTCOM – to which Gen. Petraeus said such overtures had not been made, and we believed him. Yes, we are also channeling a report that said CENTCOM was “red teaming” the idea that the U.S. should engage Hamas (and Hezbollah). The reports were by the same person, and refuted by people we trust, but still, it is hard not to think that somewhere in the U.S., military people are taking the approach that Hamas (and Hezbollah) is not an enemy of the U.S., but only of Israel. From there, they can “solve” the “Palestinian problem” with the “two-state solution” and declare victory.

In fact, Hamas is an avowed enemy not only of Israel, but of Fatah, Israel and America’s current Palestinian partner and the object of Dayton’s army’s training.[1] It is impossible to consider American engagement of Hamas while training the army that wants to destroy it- unless you are training a PA army for national purposes regardless of what the future Palestinian government decides to do with it, for example, use it against Israel, not Hamas.

MG Moeller will take over a force with three immediate issues – one Palestinian and two American.

1) Over the past several months, reports of Palestinian dissatisfaction with LTG Dayton have surfaced along with increased resistance to his management. Fatah clearly wants American money and training, but then wants us out of the way. Salam Fayyad, the American governments’ favorite Palestinian, said LTG Dayton is involved in “training and only training,” and “does not interfere in the security mission of the Palestinian Security Services.” The PA appears to believe LTG Dayton is too “hands on.”
2) The U.S. GAO, on the other hand, believes he is too “hands off.” On 10 July, GAO issued a critical report entitled, “U.S. Assistance Is Training and Equipping Security Forces, But the Program Needs to Measure Progress and Faces Logistical Constraints.” The report says, “Although U.S. and international officials said that U.S. security assistance programs for the PA have helped to improve security conditions in some West Bank areas, State and USSC have not established clear and measurable outcome-based performance indicators to assess progress.” The report, quoting State Department officials, notes the failure of the NSF (the “army”) to coordinate with the PCP (the civil police) “despite U.S. programs that encourage NSF units to work with the police and other security forces.”
Perhaps because they have different end games in mind.

3) The third problem is definitional – Americans often state Palestinian goals in terms that work for the US, not necessarily for the Palestinians (see Andrew Shapiro’s definition of Palestinian national goals in JINSA Report #1008). The GAO notes, “[Documents] for the U.S. Consulate General in Jerusalem identify performance indicators… however, the targets they set to measure progress toward these indicators focus on specific program outputs, such as the number of battalions or personnel trained and equipped, rather than on broader program outcomes such as helping the PA meet its Roadmap obligations to achieve the transformation of its security sector and create a professional, right-sized PASF [Palestinian Authority Security Forces].”
Has anyone ASKED the Palestinians if they PLAN to meet their Roadmap obligations? Has anyone ASKED the Palestinians if they WANT to create a “right-sized PSAF” and what “right-sized” means to them? We didn’t think so, but if you don’t know that, the PALESTINIAN emphasis on “specific program outputs” unrelated to the UNITED STATES considers the political goals of the Palestinian Army is precisely what we’ve been worried about.

And the fact that MG Moeller’s focus on American security issues is CENTCOM-oriented makes us worry that the Palestinian force will be disconnected not only from American policy goals, but from the IDF that currently shares its obsession with Hamas, but which may find itself with a Palestinian army relating to Arab state armies on its borders.

[1] And similarly, Hezbollah is an avowed enemy Israel, a multi-ethnic and democratic Lebanon AND of the United States and a forward arm of Iran.