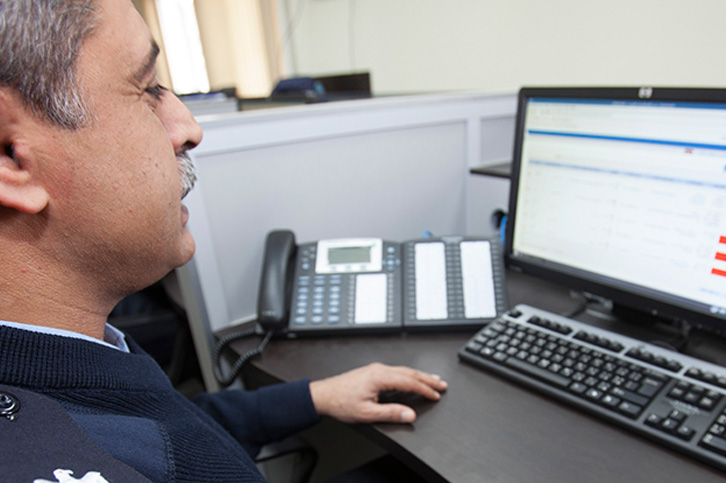 IU.S.-backed militia to include terrorists

Question: When Prime Minister Olmert met with Mahmoud Abbas today did he present any ideas for benchmarks for Palestinian compliance with security requirements?

Answer: I don’t know if I would use that term.

In response to a question about Israel’s security raised by subcommittee ranking member Mike Pence (R-Indiana), Dayton assured the members, “Nothing we do to strengthen the Palestinian’s security capability will be targeted against Israel… the presidential guard will not become a threat to Israel.” No doubt this is because the Palestinian “moderates” assure LTG Keith Dayton that they won’t.

Concerning another major issue where the U.S. would be “the judge” of matters in dispute, The Bulletin asked U.S. State Department officials what their position was concerning the Palestinian school curriculum, which the Israel Ministry of Defense had concluded were rife with anti-Semitic incitement and which erased Israel from the map and denied any connection of Jews or Judaism to the land of Israel.

U.S. State Department officials looked into the matter and said that they had taken no stand on the issue’

About 300 new cars for the use of the Palestinian Authority (PA), AK-47 rifles, rubber bullets and other crowd control measures and thousands of permits for work in Israel are part of a list of gestures that Defense Minister Ehud Barak is expected to offer to Palestinian Prime Minister Salam Fayyad.

U.S. Security Coordinator Lt. Gen. Keith Dayton, who was charged by the U.S. administration with putting together plans for strengthening the PA in Judea and Samaria and upgrading its security forces, pressed Israel to make gestures toward the Palestinians. Following U.S. pressure and as part of the Annapolis process, Central Command Maj. Gen. Gadi Shamni assembled the new Israeli plan, which was adopted by Mr. Barak.

Due to the fear that removing roadblocks in Judea and Samaria will make it easier for terrorists to enter Israel, the plan does not include a removal of roadblocks. However, Palestinian armed personnel are to be reinforced. Mr. Barak is expected to announce that Israel has agreed to turn over security responsibility in the Jenin area to the PA’s security forces, which will be reinforced in this sector by two battalions, made up of 600 armed policemen who have been trained in recent months in Jordan.

Hours after US Secretary of State Condoleezza Rice arrived in Jerusalem on Sunday, top defense officials and IDF officers slammed a recently-launched US initiative, under which Palestinian soldiers have deployed in Nablus and Jenin.

According to the officials, terrorist activity has increased in Ramallah since some 600 Palestinian soldiers were allowed to deploy in the West Bank city last month.

[American military advisors who now train PLO terrorists – supposedly to fight Hamas, at a time when the same PLO remains in intense reconciliation talks with Hamas. That means one thing: The US government trains the PLO to kill Jews – DB]

The United States has been training senior Palestinian security officials in an advanced officers course in Ramallah for top-brass, Haaretz has learned

JINSA EXPRESSES CONCERN OVER THE U.S. TRAINING OF PALESTINIAN ARMY

How will U.S./Canadian trained Palestinian forces react if riots break out in September?