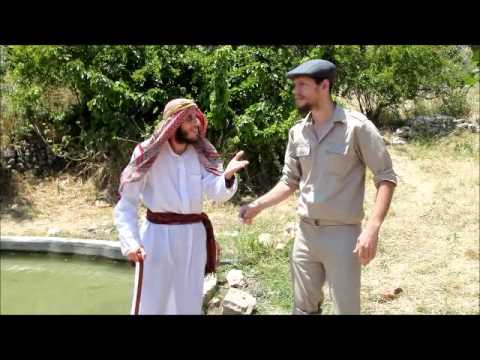 Actor Evyatar Borovsky, a father of five from Yitzhar, was stabbed to death this morning at a bus stop in Tapuach Junction by a Palestinian terrorist.

Shai Sub-District Police said the terrorist stabbed the Israeli and then snatched his gun. The terrorist then proceeded to open fire at Border Guard officers, who returned fire and moderately wounded him, according to police. Ynet reports that Magen David Adom spokesman Meidan Ben Yoash said Borovsky was pronounced dead after efforts to resuscitate him failed.

Palestinian leader Mahmoud Abbas has called for Israel to released each and every Palestinian it holds. This demand covers the terrorist who murdered the actor this morning in cold blood.