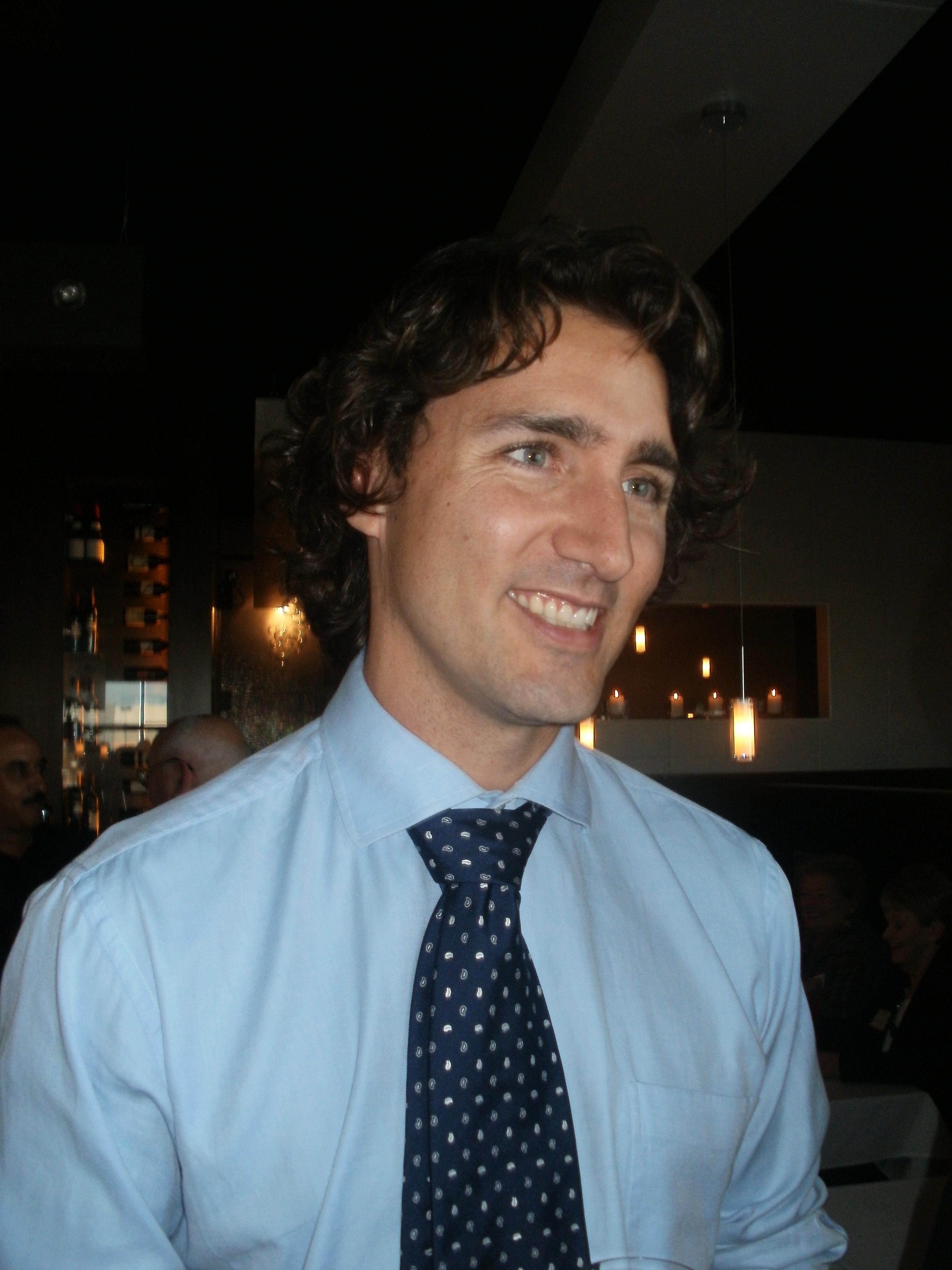 Nearing the close of an interview last week with CBC’s Peter Mansbridge Liberal party leader Justin Trudeau, was asked just 2 hours after word of the Boston Marathon massacre hit the news – “How would a prime minister Justin Trudeau respond?” Trudeau, after clumsily, but appropriately speaking of offering condolences and help, had the following to say:

“And then at the same time, you know, over the coming days, we have to look at the root causes. Now we don’t know now whether it was, you know, terrorism or a single crazy or, you know, a domestic issue or a foreign issue, I mean, all of those questions. But there is no question that this happened because there is someone who feels completely excluded, completely at war with innocents, at war with a society. And our approach has to be, okay, where do those tensions come from?….” http://www.sunnewsnetwork.ca/sunnews/politics/archives/2013/04/20130418-165255.html

Huh? How could this atrocity be anything but an unmitigated evil act of terrorism for which there is absolutely no excuse and an absolute need to bring justice to the terrorists?

Prime Minister Harper making his own unequivocal condemnation of the terrorist Boston bombing, was all over Trudeau’s comments: See: Harper slams Trudeau for comments on Boston bombings – PM accuses Liberal leader of making excuses for person or persons responsible http://www.cbc.ca/news/politics/story/2013/04/17/pol-harper-slams-trudeau-root-causes-remarks.html

Trudeau’s remarks, confused and naïve as they were, would likely be enough to hurt any ordinary Canadian political leader who has set himself on the path to become Canada’s next PM.

Trudeau however, is not an ordinary politician, at least not for now. His family pedigree, youthful good looks, charm, affable manner and likeability that recently easily propelled him to lead the Liberal Party, are what he and his party are counting on to sustain Trudeau’s quest to lead his party to victory in the next federal election. Trudeaumania is the word coined by the media and his adoring fans to describe the interest and excitement generated with Trudeau’s ascendant political aspirations.

Regardless of the reasons for Trudeau’s jejune musings on the Boston bombing, displaying his failure to grasp the enormity, significance and implications of that terrorist act, he likely will not suffer any lasting damage thereby and not just because of the excusing forgiving light of Trudeaumania.

The issue of terrorism, while important, likely does not figure largely in what Canadians see as the most pressing Canadian issues that government must deal with. Canadians, unlike their American neighbors, have not in recent memory, nationally experienced, mourned and felt the visceral need of justice for the evil of hate filled terrorist slaughter and maiming of many of their innocent fellow citizens. Hearing of Americans and others losing family, friends and fellow citizens to terrorism obviously has touched Canadians’ hearts, but it does not have the same impact and lasting effect as losing one’s own.

Bear in mind as well that Trudeau emerged the surprising, if not shocking victor in the charitable boxing event last year with tough guy, Conservative Senator Patrick Brazeau. Trudeau just might again surprise many Canadians that in the political ring, he also is not just a pretty face. That of course remains to be seen.

Trudeau thus presents as an exciting new star on the Canadian political stage who is for now at least, capturing the attention and imagination of many Canadians including some of Canada’s liberal influence peddling media. From recent reports, Trudeau and his Liberal party are already attracting back to the Liberal fold, some disaffected Liberals who in the last election went with the Conservatives and NDP.

Hereafter, Trudeau will come under increasing scrutiny, be forced to specifically articulate his positions on numerous issues of concern to Canadians and will have to withstand the concerted efforts by both PM Harper and NDP leader Thomas Mulcair to test his mettle.

To be sure Trudeau, with the help of his handlers and advisers will hereafter be on a steep learning curve to enable him to meet all those challenges.

Will he prove an apt student of the political game, rising to become a credible alternative to PM Harper or will he, like Icarus, dare to fly too high into the fierce heat of the political spotlight and burn, fall and drown in ignominy?

Perhaps when election time rolls around, Trudeau might be battered, bruised and scorched, but if Canadians are still somewhat caught up in Trudeaumania, they may vote not for who will make the most respected and best Prime Minister, but for Trudeau who as between his rivals, Harper and Mulcair, will undoubtedly make the most likeable and best looking Prime Minister.

Given the foregoing, Trudeau’s fumbling, meandering and naïve statement on the Boston terrorist bombing is no reason to count Trudeau out just yet.