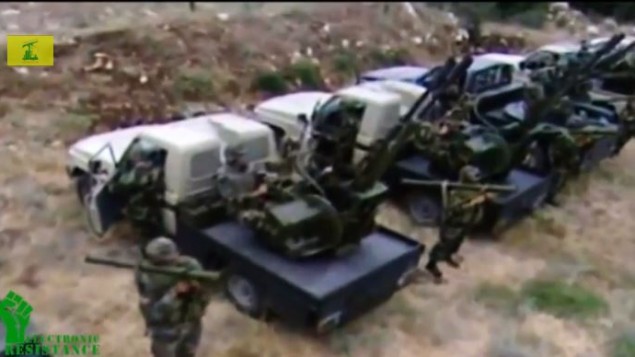 Hezbollah has over 200,000 missiles capable of hitting any spot in the country, Home Front Defense Minister Gilad Erdan said Tuesday.

According to an IDF worst-case scenario, Israel could find itself under attack from thousands of rockets that could last three weeks,” he said at a conference at Bar-Ilan University, according to Israel Radio. “The Hezbollah organization has over 200,000 missiles capable of hitting any house in Israel.”

He added that within several weeks, the Knesset would pass a defense bill and noted that he had concluded with the defense minister that Homefront Command would be responsible for protective measures, hazardous materials and disseminating information.

“The morning of the war could open with a missile on the Kirya building [the Defense Ministry’s HQ in Tel Aviv], with a cyber attack on banks, with a mass charge on a border town, or a tunnel packed with explosives that reaches a kindergarten,” Gantz told attendees at a conference at Bar-Ilan University’s Begin-Sadat Center

“These organizations, like Hezbollah, possess abilities that countries lack,” he warned.

Two days ago, a Lebanese politician alleged that Hezbollah is in possession of long-range missiles capable of carrying chemical weapons.

His comments came after Hezbollah chief Hassan Nasrallah said in a recent statement that “Israel will face what it hasn’t faced in the past.”