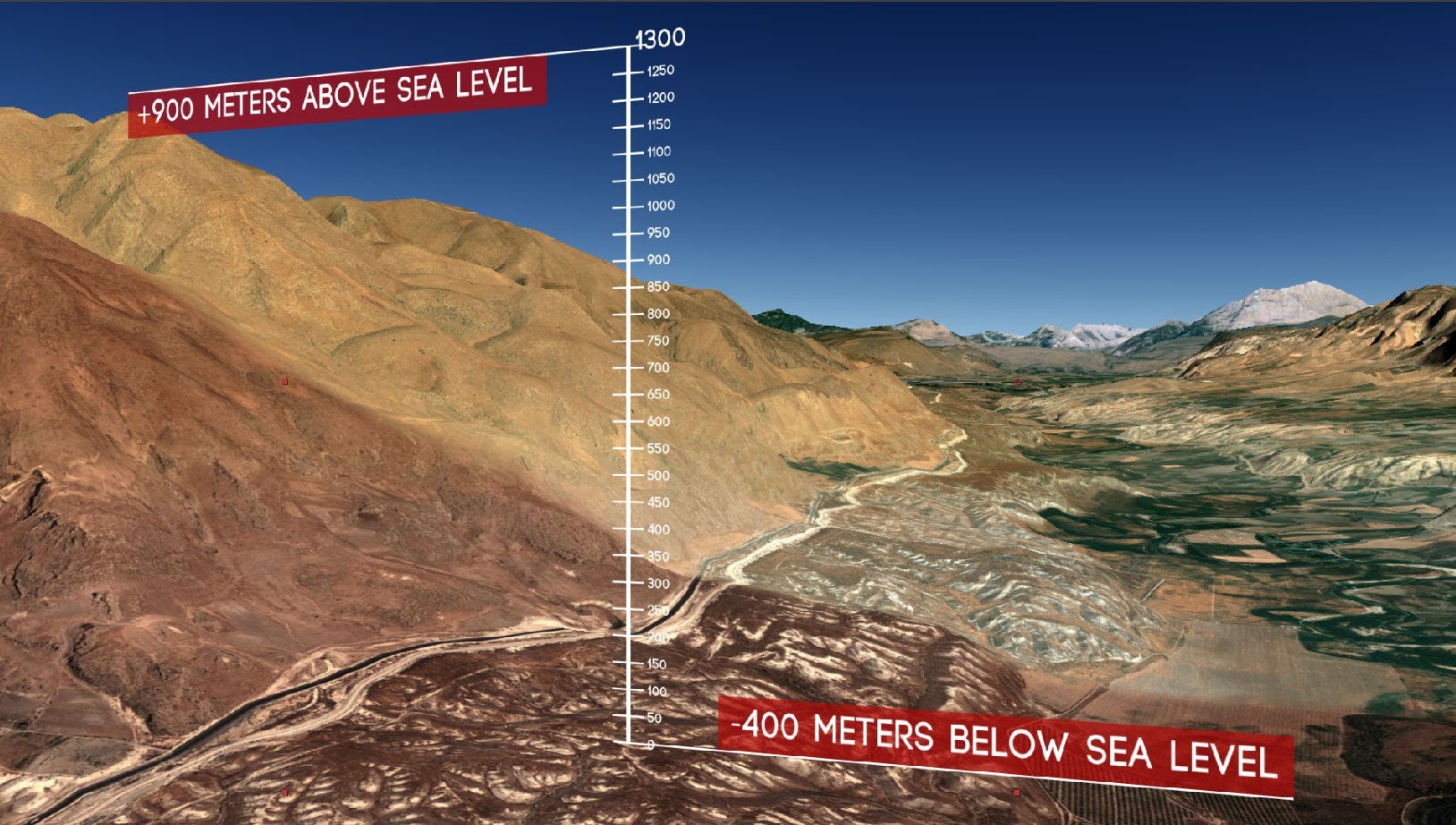 Israel’s national ethos is one of self-reliance. International peacekeepers have been proven unreliable in the Middle East in every instance. The Israeli army has been deployed along the steep slopes of the Jordan Valley since 1967, allowing it to thwart terrorist infiltration and deter potential attacks. This critical zone cannot be turned over to international forces with an abysmal track record in Gaza, Syria, Lebanon and Egypt. Israel must defend itself by itself.