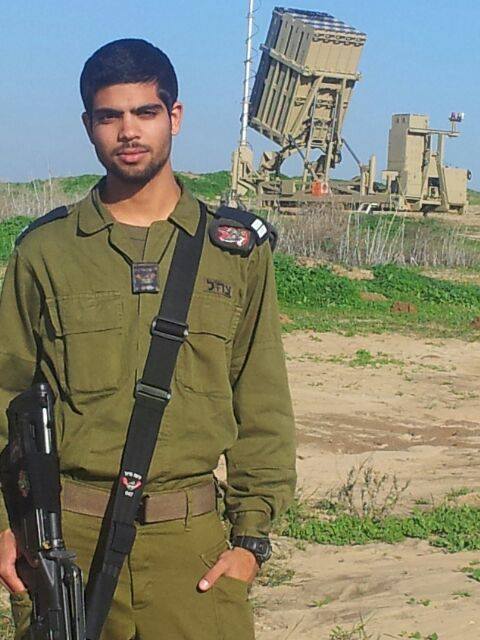 Not many soldiers finish a day of work like Lieutenant Aviel Perry, a soldier who serves as the commander of an IDF Iron Dome battery. Early Thursday morning, he intrecepted five Gaza rockets headed straight for the Israeli city of Ashkelon.

At 1:00 AM, Lt. Perry was on duty in an Iron Dome battery near Ashkelon. Although the battery’s last interception was two months ago, Lt. Perry and his soldiers always remain alert for the possibility of a rocket attack from Gaza. “We have prepared soldiers to react to an incident at any moment,” he says. “We must always remain vigilant and alert, even when we think that an upcoming shift will be normal and uneventful.” Moments after stopping the rocket attack, Lt. Perry was filled with pride and satisfaction. “You can not describe the feeling of stopping a rocket that could hurt, injure or kill civilians. This is what we prepare for all the time – to be there at the right time and do the right thing.”

“The environment in the battery is warm and like family,” he adds. “Events like these increase the motivation of soldiers, and we prove that above all we are fighters who save lives.”