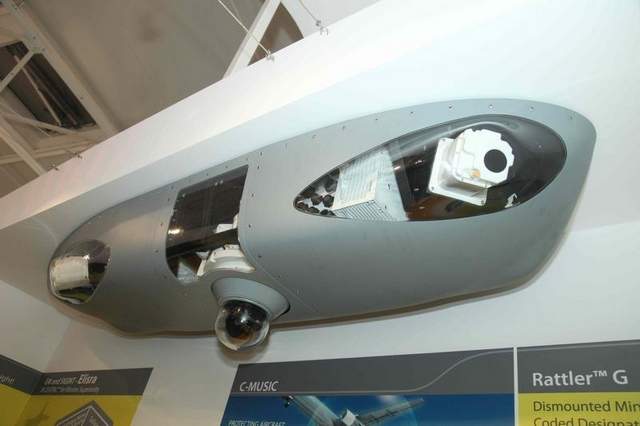 TEL AVIV – More than 13 years after the near disaster that triggered urgent government demands to defend commercial airliners from shoulder-launched missile attack, a solution is finally in hand, defense and industry sources said.

Israel’s Defense Ministry announced Wednesday that SkyShield, developed by Elbit Systems, had successfully concluded operational tests and is certified for commercial use to counter the growing threat of man-portable surface-to-air missile systems (MANPADS).

“SkyShield has been validated under the most complex and sophisticated testing conditions ever conducted in Israel and is now ready to protect Israeli airlines,” said Israel Air Force Brig. Gen. Eitan Eshel, director of research and development at Israel’s MoD.

Funded by Israel’s Transportation Ministry and managed by MoD in cooperation with Israel’s Civil Aviation Authority, SkyShield is the government’s belated response to a failed November 2002 attack in Mombasa, Kenya. In that event, terrorists targeted an Israeli charter flight with SA-7 missiles that narrowly missed the aircraft and the 261 people on board.

Despite cabinet demands for fast-tracked development, the program was delayed for years due to infighting among competing defense firms and disputes over which government ministry should cover program costs.

When asked why it took so long to reach this milestone, Eshel said, “It took seven years or so to take a decision and another three years of actual development.”

Neither Israel’s MoD nor Elbit would comment on costs.

Elbit Chief Executive Butzi Machlis said SkyShield is the product of complex development and rigorous testing whose capabilities are unrivaled on the global market. “Hundreds of engineers worked on this program to optimize technologies and ensure its adaptation to the civilian environment,” he said.

Plans call for equipping all aircraft operated by El Al, Israel’s national carrier, and its subsidiaries with the newly certified SkyShield system.