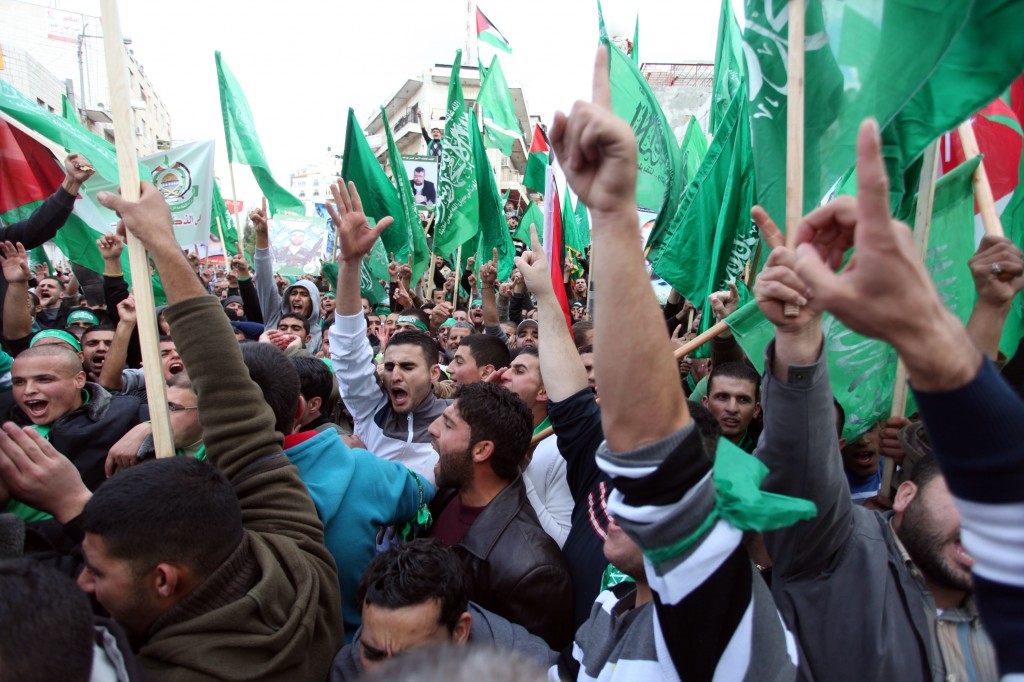 A leading Middle East financial institution, liable to huge damages, has been deemed a supporter of Hamas.

In an unprecedented verdict, a federal court jury in New York found the Arab Bank liable for financing Hamas. The jury, capping a six-week trial on Sept. 22, decided that the Jordanian bank, which operates in the Palestinian Authority, could be liable to compensate nearly 300 Americans who sued the institution in 2004.

This marked the second court ruling against alleged financiers of Hamas. Another U.S. federal court determined that National Westminster Bank, part of the Royal Bank of Scotland, must respond to a damage suit for allegedly providing services to a Hamas-linked charity.

The jury decided that Arab Bank violated 24 counts of the Anti-Terrorism Act, which enabled victims of so-called foreign terrorist organizations to seek damages. Attorneys said the next step would be a trial to determine damages.

Attorneys said the decision could set a precedent for banks found to have transferred or facilitated funds for Hamas and others on the State Department list of terrorist groups. Arab Bank said the verdict would be appealed.

“This verdict is going to be reversed,” Shand Stephens, an attorney for Arab Bank, said.