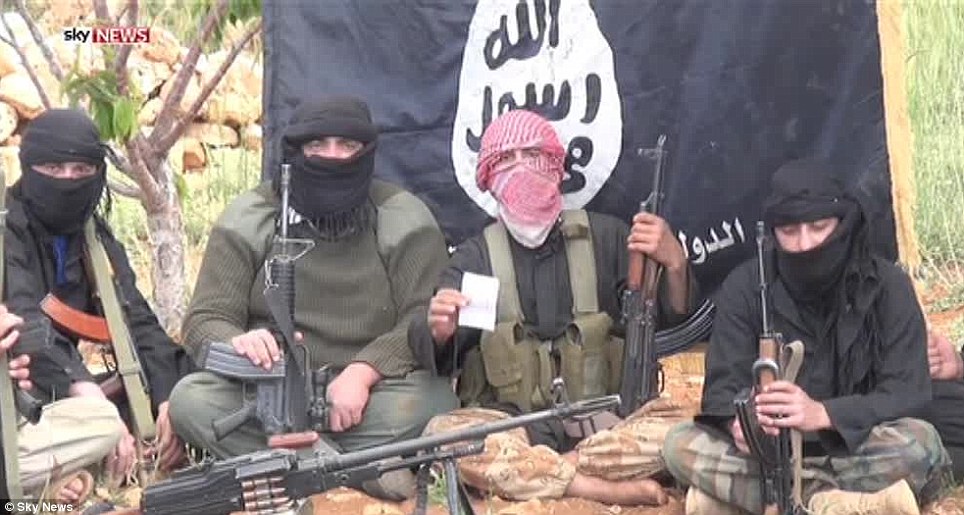 The Islamic State of Iraq and Levant continues to score gains in the war in Iraq, a report said.

The Center for Security and International Studies has warned that NATO air
strikes on Iraq and Syria have not stopped ISIL operations. In a report, the
center said ISIL continued its drive toward the Iraqi capital of Baghdad and
maintained positions in the northern autonomous region of Kurdistan.

“The Islamic State’s gains had slowed but it was still winning in spite
of U.S. close air support and added advisors and equipment transfers,” the
report, titled “The Islamic State: The Case for Expanding the Air War,”
said. “It was still making limited gains on the Western fringes of Baghdad,
putting major pressure on the Iraqi Kurds and creating a humanitarian
nightmare for Syria’s Kurds.”

The report, dated Sept. 23, said air strikes by NATO and Arab states
were the only way to compensate for the weakness of the Iraq Army and Syrian
Army. Author Anthony Cordesman, a former State Department and Pentagon
official, expressed doubt over the commitment of U.S. allies to maintain air
strikes on ISIL.

“Qatar seem to be shifting away from Islamist causes and towards the
alliance, but this is uncertain,” the report said. “Turkey and [President
Recep] Erdogan stick out as a de facto non-ally, still willing to play games
with the Islamic State in order to limit pressure from the Kurds and keep up
pressure on [Syrian President Bashar] Assad.”

The report said the war against ISIL could take years. Cordesman also
cast doubts on the effectiveness of continued air strikes.

“It should be stressed that this is only a beginning in a campaign that
may well take years, where lasting success is uncertain, and there are
certain to be reversals and times when pursuing the least bad option means
aiding one threat at the cost of another,” the report said. “It is unclear
that preempting the UN will lead to any cohesive action by that body, and it
is unclear how decisive the air campaign that follows will be.”
=