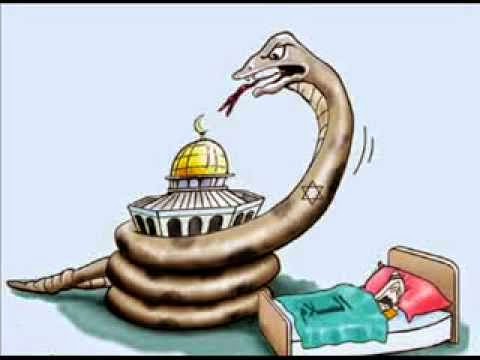 (Latest  in a series)

In the aftermath of today’s terror attack, it is reasonable to remember that the incitement to glorify terrorists and hate Jews is inculcated in the young. UNRWA supposedly has some standards they pretend to live up to; other schools that Palestinian kids attend are probably even worse.

Ibrahim Hajjar teaches at a UNRWA school who lives in Hebron. He enthusiastically supported today’s terror attack,writing a poem in honor of the murderers. Even though he lives in the West Bank, he is a big fan of Hamas terrorists..

Do you think his liking of terrorists gets exposed when he teaches?

Hanan Jarad, an UNRWA teacher in Lebanon, doesn’t seem to understand what the word “genocide” means. Her grasp of history is also suspect, based on these photos she uploaded to her Facebook page.

Not only does this show a shocking ignorance of the basics of what the Holocaust was, but this teacher isn’t even aware of the much worse crimes done by Arabs to other Arabs in Syria, Libya, Yemen and elsewhere.

I don’t think UNRWA’s Chris Gunness would find these offensive to begin with!

This Syrian UNRWA teacher, who doesn’t give his real name, seems to believe that Adolf Hitler has wisdom to impart to him.

The “quote” says “Some believe they are men simply because they are not women.” It sounds more like what an Arab with machismo issues would say, rather than Hitler.

Of course, it isn’t too hard to find UNRWA teachers who also push clssic Nazi antisemitic stereotypes like Suraiah Fdilat of Hebron:

The supply of material for this series is truly inexhaustible. More tomorrow.