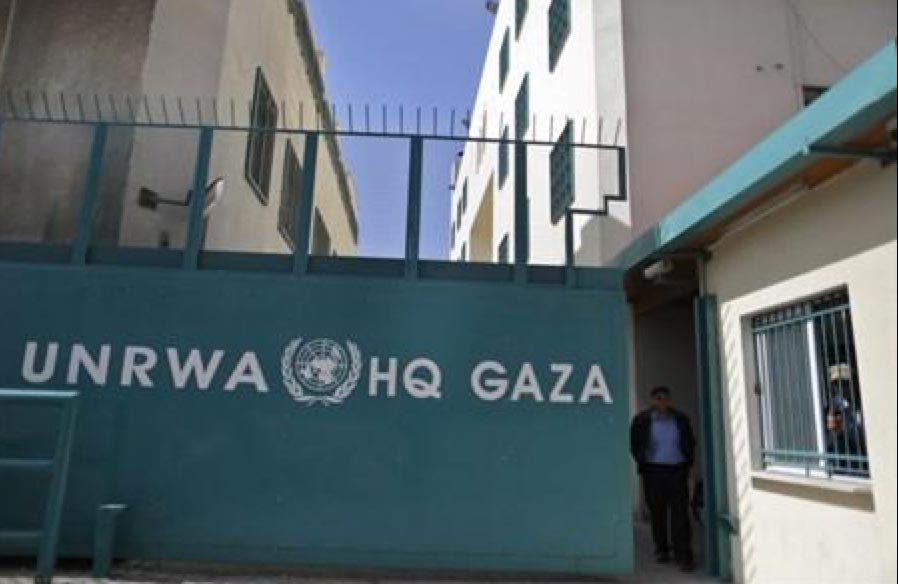 Despite mounting evidence that up to 50 percent of the fatalities recorded during the July-August 2014 war between Israel and Hamas in Gaza may have been terrorists, the United Nations Relief and Works Agency (UNRWA) – the agency which caters solely to the descendants of Palestinian refugees of the 1948 war – continues to promote the figure of 2,200 deaths without dividing civilians from combatants.

Addressing a conference of states pledging voluntary donations to UNRWA, the agency’s deputy commissioner-general Margot Ellis, a former official with the United States Agency for International Development (USAID), claimed that “This summer, around 2,200 people were killed in 50 days; over 500 were children, most under age twelve. 46 of those killed were in our shelters at the time.”

As well as failing to distinguish civilians from terrorists, Ellis omitted to mention that many UNRWA facilities, including schools, were used as weapons storage depots by Hamas.

The number cited by Ellis contradicts the assessment of the UN’s own Office for the Coordination of Humanitarian Affairs (OCHA), which concluded that the “Palestinian fatality toll is 2,131, of whom 1,473 have been identified as civilians.”

While OCHA records civilians as composing just under 70 percent of the total Palestinian death toll, other organizations place the figure even lower. Recent research by the Meir Amit Center, an Israeli strategic think-tank, estimates that as many as 52 percent of fatalities were terrorists. The Centers’ figures are based on fatality lists collated by OCHA.

Nor do the UNRWA figures account for Palestinians killed by Hamas rockets aimed at Israel that landed in Gaza, either because of operational incompetence or a deliberate attempt by Hamas to increase the number of casualties. At the end of July, for example, dozens of Palestinians were killed and wounded at the Shifa Hospital in northern Gaza, after a Hamas Fajr-5 rocket aimed at central Israel was fired from a playground outside the hospital and exploded on the site.

“Sixty-six years after it was created, UNRWA is still promising Palestinians that they will return to their homeland,” Eid said. “They are being used as pawns in a war strategy.”