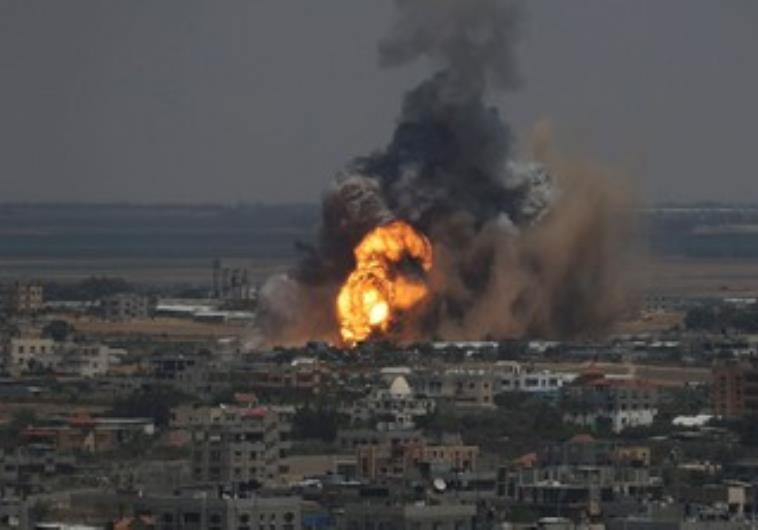 During the examination of the names of Palestinians killed in Operation Protective Edge carried out by the Intelligence and Terrorism Information Center (ITIC), 50 names of terrorists were identified, all of whom were Izz al-Din al-Qassam Brigades operatives, who did not appear on the various Palestinian lists of fatalities issued by entities affiliated with Hamas and the Palestinian
Authority (for the nature of the various lists, see below).

In the ITIC’s assessment, the dead terrorists whose names were not included on
the various Palestinian lists fall into several categories: bodies of terrorists that
remained in Israeli territory after clashes with IDF forces; bodies that remained buried
in tunnels that were blown up or under the ruins of buildings that were attacked by the
IDF; bodies of terrorists who died of their injuries in hospitals and bodies that could
not be identified during the operation and when the lists were published. Therefore,
the ITIC believes that the 50 names that it has identified are only a partial list and
that there are still many other terrorist operatives whose names were not
included on the various lists of fatalities.