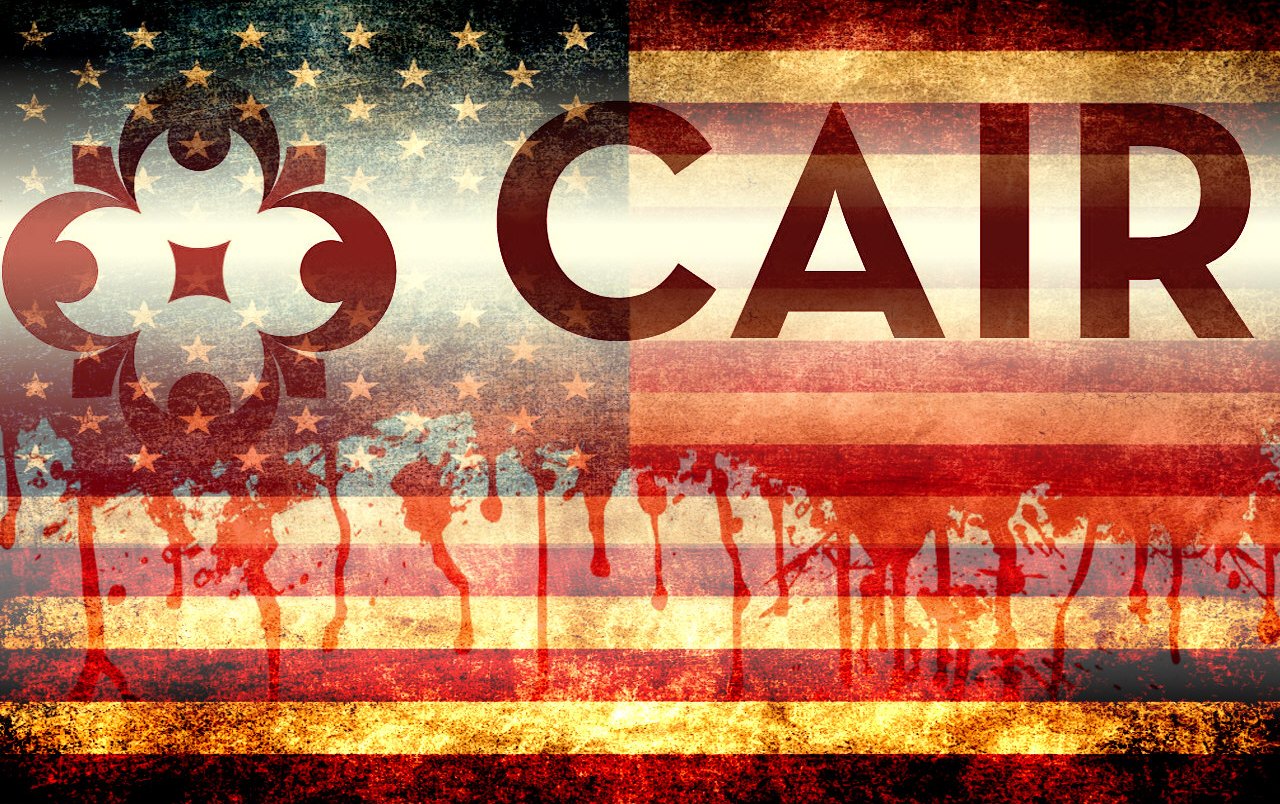 We who follow the Islamist movement fell off our collective chair on Nov. 15 when the news came that the United Arab Emirates’ ministerial cabinet had listed the Council on American-Islamic Relations (CAIR) as one of 83 proscribed terrorist organizations, up there with the Taliban, Al-Qaeda, and ISIS.

This came as a surprise because the UAE authorities themselves have a record of promoting Islamism; because CAIR has a history of raising funds in the UAE; and because the UAE embassy in Washington had previously praised CAIR.

On reflection, however, the listing makes sense for, in recent years, the Islamist movement hasgravely fractured. Sunnis fight Shi’is; advocates of violence struggle against those working within the system; modernizers do battle against those trying to return to the seventh century; and monarchists confront republicans.

This last divide concerns us here. After decades of working closely with the Muslim Brotherhood (MB) and its related institutions, the Persian Gulf monarchies (with the single, striking exception of Qatar) have come to see the MB complex of institutions as a threat to their existence. The Saudi, Emirati, Kuwaiti, and Bahraini rulers now view politicians like Mohamed Morsi of Egypt as their enemies, as they do Hamas and its progeny – including CAIR.

While the Gulf monarchs have not become any less Islamist, they have acquired a clear-eyed appreciation of the harm that MB-related groups can do.

Having explained why the UAE listed CAIR on its terror manifest, we must pose a second question: Is the listing warranted? Can a Washington-based organization with ties to the Obama White House, the U.S. Congress, leading media outlets, and prestigious universities truly be an instigator of terrorism?

CAIR can rightly be so characterized. True, it does not set off bombs but, as the UAE’s foreign minister explains, “Our threshold is quite low. … We cannot accept incitement or funding.” Indeed, CAIR incites, funds, and does much more vis-à-vis terrorism:

Is connected to Hamas: Hamas, designated a terrorist organization by the U.S. and many other governments, indirectly created CAIR and the two groups remain tight. Examples: in 1994, CAIR head Nihad Awad publicly declared his support for Hamas; and the Holy Land Foundation (HLF), a Hamas front group, contributed $5,000 to CAIR; in turn, CAIR exploited the 9/11 attacks to raise money for HLF; and, this past August, demonstrators at a CAIR-sponsored rally in Floridaproclaimed “We are Hamas!”

Settled a lawsuit: CAIR initiated a libel lawsuit in 2004 over five statements by a group called Anti-CAIR. But two years later, CAIR settled the suit with prejudice (meaning that it cannot be reopened), implicitly acknowledging the accuracy of Anti-CAIR’s assertions, which included:

Includes individuals accused of terrorism: At least seven board members or staff at CAIR have been arrested, denied entry to the US, or were indicted on or pled guilty to or were convicted of terrorist charges: Siraj Wahhaj, Bassem Khafagi, Randall (“Ismail”) Royer, Ghassan Elashi, Rabih Haddad, Muthanna Al-Hanooti, and Nabil Sadoun.

Is in trouble with the law: Federal prosecutors in 2007 named CAIR (along with two other Islamic organizations) as “unindicted co-conspirators and/or joint venturers” in a criminal conspiracy to support Hamas financially. In 2008, the FBI ended contacts with CAIR because of concern with its continuing terrorist ties.

On learning of the UAE listing, CAIR called it “shocking and bizarre,” then got to work to have the Department of State protest and undo the ruling. Nothing loath, department spokesperson Jeff Rathke noted that the U.S. government, which “does not consider these organizations to be terrorist organizations,” has asked for more information about the UAE decision. The UAE minister of state for Foreign affairs replied that if organizations can show that their “approach has changed,” they are eligible to appeal “to have their names eliminated from the list.”

Pressure from the Obama administration might reverse the UAE listing. Even so, this will not undo its lasting damage. For the first time, an Islamist government has exposed the malign, terroristic quality of CAIR – a stigma CAIR can never escape.

Mr. Pipes (DanielPipes.org) is president of the Middle East Forum. © 2014 by Daniel Pipes. All rights reserved.

Dec. 8, 2014 update: CAIR is not the only Western organization upset by this development: see Hassan Obeid, “European Muslim groups angered by inclusion on UAE’s terror list.”

Dec. 17, 2014 update: Ironically, just as the UAE put the Muslim Brotherhood on its terrorism list, the General Court of the European Union has removed Hamas from it terrorist list.

Dec. 22, 2014 update: CAIR issued a press release today, “U.S. Government Pledges to Work with CAIR, MAS on UAE Designation” that recounts a meeting of CAIR representatives “with senior U.S. government officials” and reports that “the U.S. government pledged to work together [with the two organizations] to achieve a positive solution to the UAE designations.”

My take? Over five weeks have gone by since the designation was made public on Nov. 15 and the UAE authorities have been adamant about it, making me skeptical that it will be reversed, even with some help from the Obama administration.