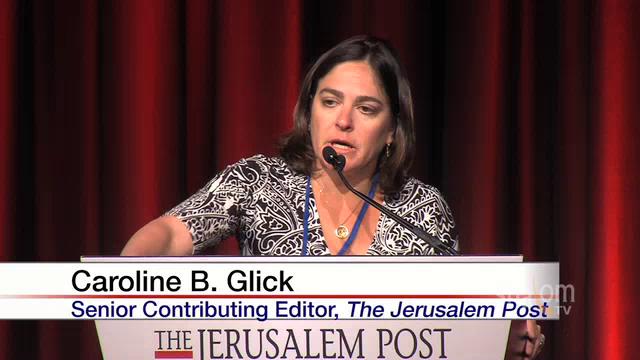 Last week the Israeli news outlet YNET reported that Foreign Minister Avigdor Lieberman had instructed Israel’s ambassadors to Europe to distribute a document containing what he termed the “lies and distortions” voiced by European Parliament members during debates on the recognition of Palestinian statehood.

The purpose of Lieberman’s action was to show that such discussions are infected with anti-Semitism.