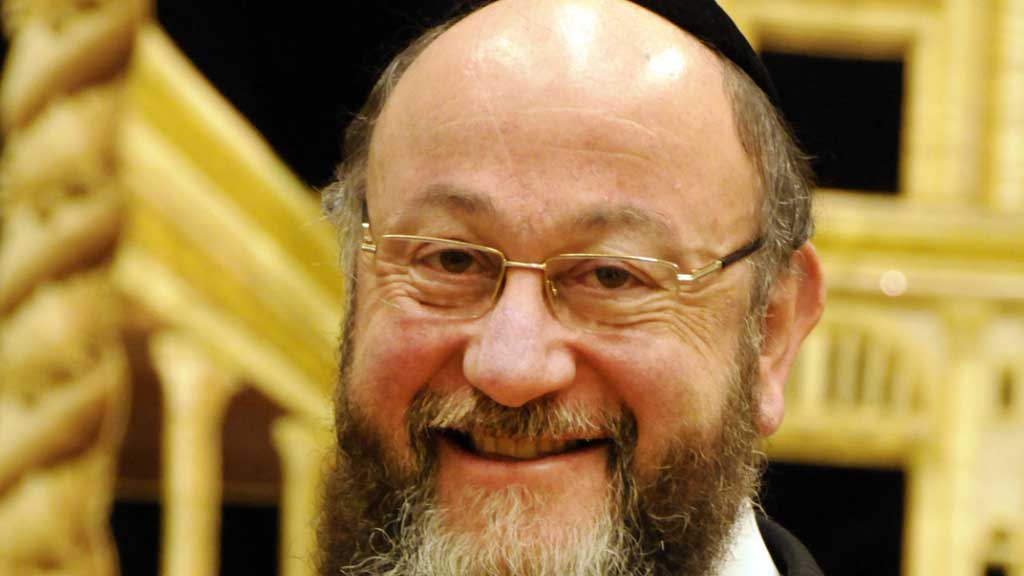 Today, on Friday, January 16, 2015, the Mission of the Chief Rabbi of the UK is guided by Shaul Arieli, who has built his career on the advancement of the idea that the PLO and its antecedent, the Palestinian Authority, are advocates of peace.

Last year, following Ariel’s role as guide to the Mission of the Chief Rabbi of the UK, our agency wrote to the office of the Chief Rabbi to raise the issue of Mr. Arieli’s one-sided approach. No response was received to that memo.

The mission has not yet scheduled anyone to challenge Arieli, and the mission will feature a visit to the Peres Center for Peace, where they will learn from the former President of Israel that Abbas and the Palestinian Authority are peace partners who can be trusted.

Mission will reach Sderot, where the Israel Gaza retreat consequences will be discussed.

Background on the PLO and its initial agreements

The Secrets that were Buried with Arafat: Few People Know That Arafat Never Got a Quorum in Tunis to Ratify the Oslo Agreement

In 2004, Arieli, together with Ron Pundak, published a book entitled “The Territorial Aspect of the Israeli-Palestinian Permanent Status Negotiations.”

This book was published by the Peres Center for Peace. In March 2006, together with Doubie Schwartz and Hadas Tagari, Arieli published “Injustice and Folly,” a Floresheimer Institute publication, which proposes to cede Arab neighborhoods from Israel to a future Palestinian State.

(1) Out of desperation over the situation in southern Lebanon the IDF just released a report – including a detailed map – that “Hezbollah located in 1,000 facilities in southern Lebanon” 31 March 2011, 09:46 Jonathan Urich IDF http://dover.idf.il/IDF/English/News/today/2011/03/3101.htm

and UNIFIL responded “we don’t see anything here.”

(3) Palestinian public opinion polls consistently show that “peace” with Israel is perceived as a stage in the ultimate destruction of Israel rather than a permanent peace.

And yet today a bunch of Israeli lefties had the chutzpah to regurgitate today a “Peace Initiative” that in no way relates to reality.

As demonstrated so painfully in Lebanon, Israel absolutely cannot and must not rely on international forces for security.

And yet in the Israeli Peace Initiative (IPI): “The International community shall play an active role in providing border security and curbing terrorist threats” and on the Golan “A comprehensive security package shall be mutually agreed, defining…the deployment of peace keeping international forces.”

The IPI in no way claims to put Israel in a position to be able to defend itself if things go wrong.

The IPI proposes a patchwork quilt of sovereignties in Jerusalem with even the Old City divided. Have these people walked through this area to understand just how impossible this arrangement is from a security standpoint when Arab elements decide to continue the conflict?

An illustration: Under the IPI “the Western Wall shall be under Israeli sovereignty; the Temple Mount shall remain under a special no-sovereignty regime (God’s Sovereignty?), with special agreed-upon arrangements, ensuring that Islamic holy places shall be administered by the Moslem Waqf, and Jewish holy sites and interests shall be administered by Israel. The implementation of these arrangements will be supervised by an Israeli-International committee.” What happens when Arab start throwing rocks down from the Temple Mount towards the Jews at the Western Wall?

A few examples of what the IPI papers over:

Who controls the airspace? Can the IDF even fly over it?

What can Israel do if forces from a third country start moving through Jordan on their way towards attacking Israel?

Why doesn’t any of this matter to the folks behind the IPI?

Because many of them religiously believe that if Israel would withdraw to the ’67 lines that there would be utopian peace.

And if there are utopian peace then security arrangements really don’t matter.

“Shaul Arieli, who worked on the maps in the plan, said this week that even if it turns out, once the agreement is implemented, that the Palestinians have misled Israel, Israel could then take unilateral steps and would find international support for this”.

Shaul Arieli: Advocate of “Council for Peace and Security”

Someone not familiar with what has transpired in the immediate neighborhood over the last decades reading the policy paper presented below by The Council for Peace and Security would think that the only weapons of significance in southern Lebanon and Gaza today are light arms held by authorized security forces and licensed civilians.

They would also think that the companies in the world that manufacture tanks have long ago retooled to produce something else as armies – including the Arab armies – abandon ground invasion from their play books.

Emphasis on “someone not familiar.”

And that’s the point.

The Council for Peace and Security is not comprised of ex-brass from Mars.

These are people who live in Israel.

That’s what makes it so incredible when these ex-brass have no qualms to tightly shut their eyes as they ignore reality in their earnest effort to generate a position paper supporting withdrawal.

It would be one thing if they actually seriously addressed the challenges. But they don’t.

It is a troubling condescending lack of respect for the enemy.

Ehud Barak has been ridiculed for speculating as to what he might have done if he had been born an Arab instead of an Israeli Jew.

But at least in his role playing he gives credit to the enemy.

Major Gen (Res). Shlomo Gazit and the others are bright people. If they were Arabs they would most certainly be able to come up with a plan of action to exploit the creation of the Palestinian state Gazit and his pals are pushing in order to bring about the ultimate destruction of Israel.

It isn’t smarts that stops them from engaging in this role playing to test the efficacy of their policy recommendations. It’s an ideological commitment to withdrawal.

The irony: if anything, this piece explains why deploying forces in the Jordan Valley cannot substitute for the current deployment that is only possible thanks to the absence of sovereignty this side of the Jordan.]