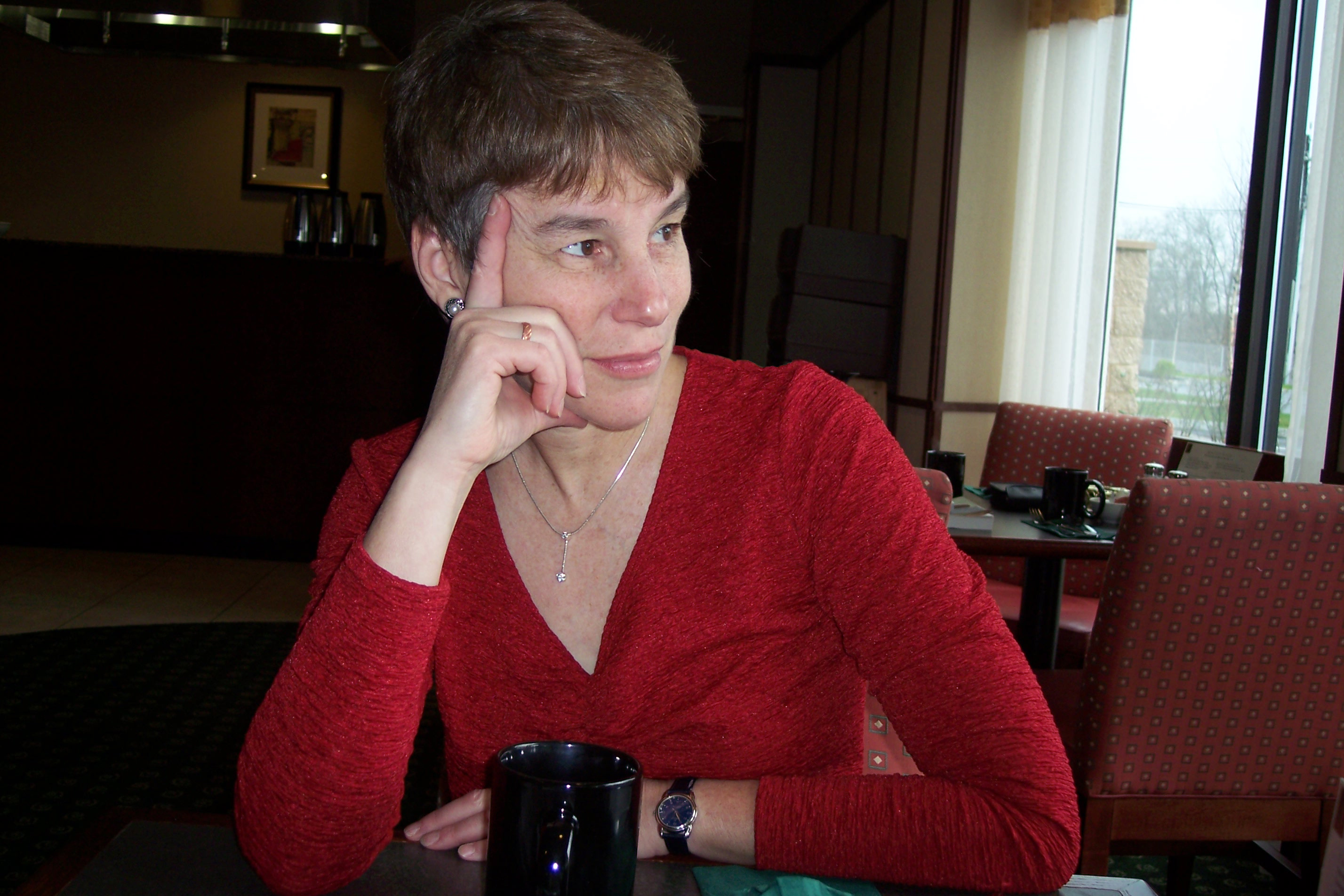 Barbara Straus was born on October 5, 1950 to Meyer and Lillian Straus in Philadelphia, PA. An active, gifted, intelligent and free spirited child she gravitated early in her life to dance. She attended Solomon Schechter Day School and later The Akiba Hebrew Academy, where she became fluent in both modern and ancient Hebrew.

She became caught up in the social whirlwind of the late 1960’s and enthusiastically embraced the emerging “counter-culture” of freedom, becoming a self-proclaimed liberated “flower child” and “Hippie”. She attended the Woodstock Music Festival in 1969 and became active in both the women’s liberation and peace movements.

For the next three She attended Bryn Mawr College until 1970, after which she attended the Hebrew University in Jerusalem, Israel (in Hebrew). Following this she moved onto Kibbutz Carmia (a collective farm) where she spent a year milking cows, picking grapefruit, teaching children and studying modern dance with the Bat Dor Dance Company in Tel Aviv. She then left Israel and spent the next six months backpacking and hitchhiking (by car and boat) throughout Greece and the Greek Islands, Italy and France. She then returned to the US in 1972 and settled in New York where she became an active resident of an “alternative lifestyle” commune called “The Experimental College”. After a year of living there she moved to Manhattan in New York City, where she dedicated herself to the study and performance of modern dance.

For the next three years she lived a liberated, free spirited, uninhibited, vivacious, open Bohemian lifestyle, full of many adventures and numerous romances. During this time she also worked as a waitress, secretary, model and nanny to help support herself (while riding her bicycle through traffic over the length and breadth of Manhattan). After an injury forced her to refrain from professional dance she obtained a certificate in Dance Therapy (often working with disadvantaged and special-needs children). She later spent several months doing underwater oceanographic research on reef ecology in the Bahamas, spending up to 6 hours a day snorkeling and diving to collect marine samples.

Upon returning to New York City she completed her Bachelor’s degree in Sociology at the City College of New York. During this time she decided to change life paths and pursue a career in medicine. She thereafter left the United States in 1976 and went to the Dominican Republic where she attended the Universidad Central de Este College of Medicine (in Spanish).

A strikingly attractive and vibrant woman, Barbara met many people during her life, but it was there she met her soul mate and future husband Blair P. Grubb. They married in 1978 and were inseparable from that point onward, deeply in love for the rest of their lives.

After graduation in 1980 she returned to the US and did her residency in Pediatrics at the Baltimore City Hospital and the Johns Hopkins Hospital. She then joined the faculty of the Johns Hopkins Hospital where she helped direct a pediatric clinic in East Baltimore. Five days after the birth of her daughter Helen, she moved to Hershey, PA for the next three years while her husband completed a fellowship there. During this time she worked for Lancaster Pediatrics. The family then moved to Toledo, Ohio in 1988, where shortly after their arrival, she gave birth to her son Alex.

For the next two decades she expertly juggled the demands of motherhood and work. She was employed by several pediatric practices, ultimately settling into Airport Highway Pediatrics. Beloved by her patients, she was appointed a Clinical Assistant Professor of Pediatrics at the Medical College of Ohio (now UTMC), where her office was a favorite rotation among medical students. Her compassion, care and enthusiasm inspired many medical students to peruse a career in Pediatrics. She was a Fellow of the American Academy of Pediatrics.

Barbara expertly guided generations of children into healthy productive adulthoods. She was a tireless advocate for the welfare of children and adolescents, and frequently lectured to area teachers on subjects ranging from child abuse to Attention Deficit Disorder. Her favorite T-shirt had written on it: ”My head is full of children”.

She was fiercely proud of her Jewish heritage and had a deep love of the Hebrew Language. Barbara greatly enjoyed attending weekly synagogue services. She ran the B’nai Israel Synagogue’s Junior Congregation for years and had helped design a children’s High Holiday Service, and later served on the Synagogue’s Board of Directors. She became deeply involved in the Hebrew Academy and later became President of the Toledo Board of Jewish Education, where she helped secure a one million dollar grant to found a Hebrew Academy Middle School. She served as a substitute teacher and loved teaching Hebrew to children. Barbara published numerous newspaper editorials promoting the virtues of parochial education.

She maintained a love of dance throughout her life and helped found an Israeli Dance Troupe, which gave multiple performances throughout Northwest Ohio. An avid traveler, she journeyed with her beloved husband of 38 years to Israel, Spain, England, Germany, Italy, Greece, Canada, France, Mexico and Morocco. She enjoyed archeology, the study of Biblical Hebrew texts and reading the Sunday New York Times. She was also an excellent cook who could whip together amazing meals at a moment’s notice. However, her greatest joys in life were her children Helen and Alex whom she greatly loved and cherished, taking great pride in their many accomplishments. Barbara delighted in planning elaborate Birthday parties for both children during their youths.

She faced cancer with courage and perseverance, never giving into despair or self-pity. Barbara spent her last days surrounded by loving family and many friends. She will always be remembered for her intelligence, compassion, wit, infectious smile and deep enduring beauty. She was a free spirited, liberated, uninhibited, passionate, self-made woman who lived a very rich life on her own terms. Barbara held fast to her stars and followed her dreams. She was “The Lioness of Judah”. “Many women excel, but you surpass them all”. Barbara left an indelible mark on the hearts of everyone she met. She will be deeply missed by all.