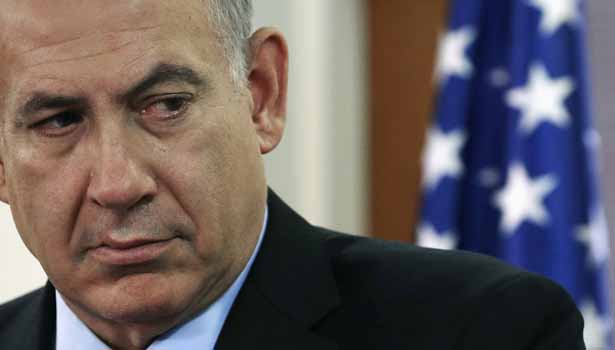 In an interview with Channel 10 on Saturday, U.S. Secretary of State John Kerry accused critics of the framework nuclear deal reached last month between world powers and Iran of “hysteria.”

Defending the deal, Kerry said, “I believe that where we are heading will in fact protect Israel. President [Barack] Obama has absolutely pledged [Iran] will not get a nuclear weapon. … We will have inspectors in there every single day. That is not a 10-year deal. That’s forever.”

Meanwhile, in a video message marking the Washington Institute for Near East Policy’s 30th anniversary on Saturday, Prime Minister Benjamin Netanyahu said, “Preventing Iran from being able to build nuclear weapons is the foremost challenge of our generation. Unfortunately, the Lausanne framework fails to meet this challenge and if it will be realized, it will make the world a much more dangerous place.”

The prime minister went on to say, “But it’s not too late. Countries around the world must have the courage and the resolve to hold out for a better deal, one that will actually do the job of blocking Iran’s path to the bomb. Now, there are those who say that the Lausanne framework will make Israel safer. As the prime minister of Israel, I can tell you categorically: This deal will endanger Israel, big time.

“But it’s not just Israel that will be endangered. The Middle East and the entire world will be threatened.

Regarding the Iranian regime, Netanyahu said it “proudly proclaims its hatred for the United States and Israel. It repeatedly threatens to annihilate Israel. This month, Iran’s so-called moderate president presided over a military parade punctuated by cries of ‘Death to Israel,’ ‘Death to America.’ Iran is hosting yet another international competition of cartoons denying the Holocaust.

“Yet, Iran doesn’t just talk the talk, it walks the walk. It builds up terrorist bases along three of Israel’s borders: in Lebanon and Gaza and now on the Syrian Golan. It arms terrorists with thousands of rockets and missiles to be fired at our citizens.

“Israel simply cannot afford to let Iran obtain the capability to follow through on its genocidal designs. The international community cannot let Iran’s aggression in the region — in Lebanon, in Iraq, in Syria, in Yemen and elsewhere — continue under the protection of an Iranian nuclear umbrella. And the international community cannot afford to let the planet’s foremost sponsor of terrorism have nuclear capabilities with which to terrorize the entire world.”