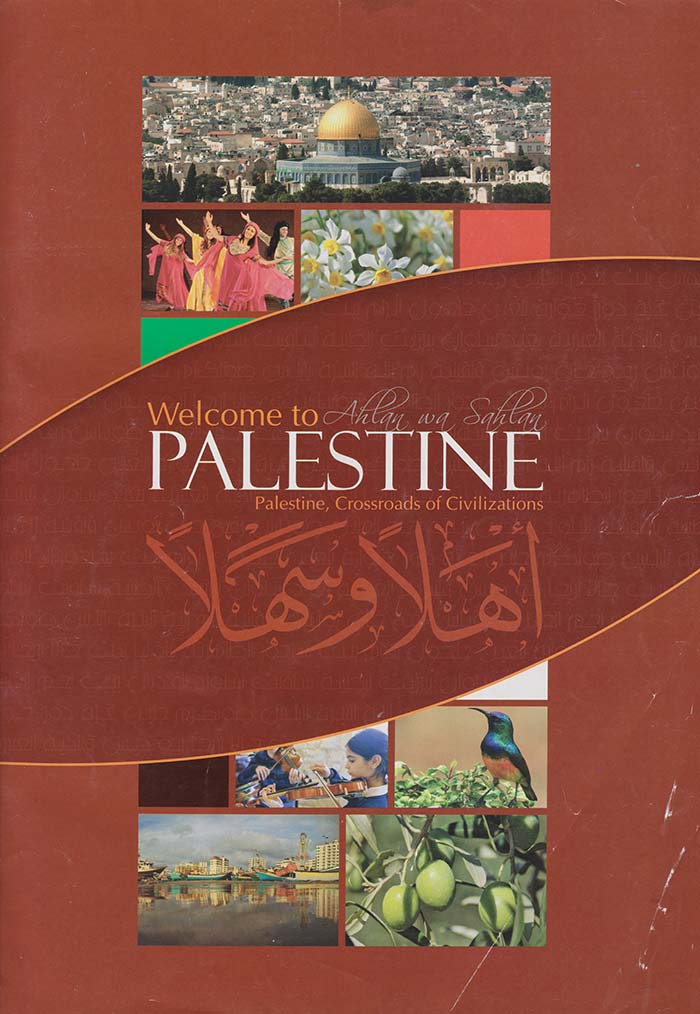 Most of us are by now used to the revisionist versions of history being peddled in various media promoted by a motley assortment of dubious deniers.

These range from a rewrite of Jewish history to serious distortions of Judaism, all of whose aim is to deny, denigrate and distort. It encompasses Holocaust revisionism and those who seek to detach the Jewish connection to the Land of Israel. The perpetrators include individuals who have some sort of personal hang-ups, NGO’s with a certain agenda, religiously affiliated groups who desire to write the Jews and Judaism out of history and of course Islamic groups who peddle the most outrageous rubbish. Much of the latter can be taken straight out of the delegitimisations of the Third Reich and Stalin era Soviet style Jew hatred.

Normally, one would not want to waste too much time dealing with these putrid manifestations. However when the lies they peddle become accepted as truths and are no longer challenged we know that we are starting down the slippery slope of exactly the same techniques which were so successful in preparing the groundwork for the Shoah not so many years ago. Silence in the face of massive mistruths is no longer a valid option.

This week an international conference on Jew hatred, mistakenly I believe termed anti-Semitism which is a rather sanitized politically correct term, is due to take place in Jerusalem. Reports on the deliberations held in Israel’s Capital will follow but we can safely assume that at the end of the day after all the speeches and workshops, the problem will still loom large.

My aim in this op-ed. Is to demonstrate by the use of just one example how disinformation masquerading as facts can very easily be swallowed by an unsuspecting public, media and indeed the international community. There is nothing more apparently authoritative as material published by authorities and Government bodies. In addition one has to look behind the scenes and discover who is financing much of the material. By doing this we will uncover a sordid and often surprising collection of guilty parties whose financial aid and support is enabling the dissemination of disgustingly deceptive mistruths.

A few days ago a representative of The Center for Near East Policy Research in Jerusalem visited the offices of the Palestinian Authority Ministry of Tourism and Antiquities. There they obtained a pamphlet issued by this Ministry which purports to provide prospective tourists and visitors with information on an officially non-existent State called Palestine. The opening sentence sets the tone for this fantasy land and vividly demonstrates how one can fool, distort and mislead.

Here are some examples:

According to the opening statement, Palestine is on the eastern Mediterranean coast and its capital is East Jerusalem. An accompanying map shows what used to be Israel but whose identity has been wiped out with place names such as Haifa, Jaffa, Asdood (Ashdod), Asqalan (Ashkelon), Arad, Ramla, Lod, Afula, Nazareth and Beer al Sabe (Beersheba), all apparently part of this fantasy State of Palestine.

Next, a claim so outrageously hilarious that it takes your breath away. It asserts that Palestine is governed by a Parliamentary democracy whose President is elected every seven years. In actual fact the current incumbent, Mahmoud Abbas, assumed office in 2005 for a term of FOUR years after which elections were supposed to have been scheduled. It is now 2015 and this champion of democracy has not had to face any election because none have been held.

Under the heading Religion this misnamed fact sheet states that more than 96% of Palestinians are Muslims and less than 4% are Christians. Nowhere of course is it explained why the percentage of Christians is so minimal when at one stage they made up a far higher proportion of the population. When pressed on the subject you will get the revisionist response that Israel is responsible for the demise of Christianity. Completely ignored and denied is the irrefutable fact that fundamentalist Islamists have driven Christians out by murder, mayhem and intolerance. Not mentioned is the fact that only in Israel has the number of Christians risen but then given the reality that Israel has been erased from this publication it is not surprising this small but vital piece of truth is buried.

Who has subsidised the publication of this fantasy utopia?

The answer may amaze you but for those involved in combating these sorts of distortions of the truth it comes as no surprise. In this particular example the professionally produced material was financed by the Japan International Co-operation Agency which describes itself as a supporter of projects for sustainable tourism development through public-private partnership in Palestine, (PSTP). According to information available on the web, it is an independent Governmental agency. In other words the Japanese Government is directly or indirectly responsible for funding this.

We are used to the EU funding Palestinian Arab distortions of Jews and Israel and it now seems that Japan has joined the ongoing campaign of vilification disguised as facts.

It would be interesting to know if similar Australian and New Zealand financial support flows on through camouflaged front groups.

When we discuss Jew hatred we must bear in mind the involvement of a myriad multitude of willing helpers who finance and enable hate and lies to be spread. Only by exposing these fraudulent fantasies will we have any chance of preventing the spread of such poisonous untruths.