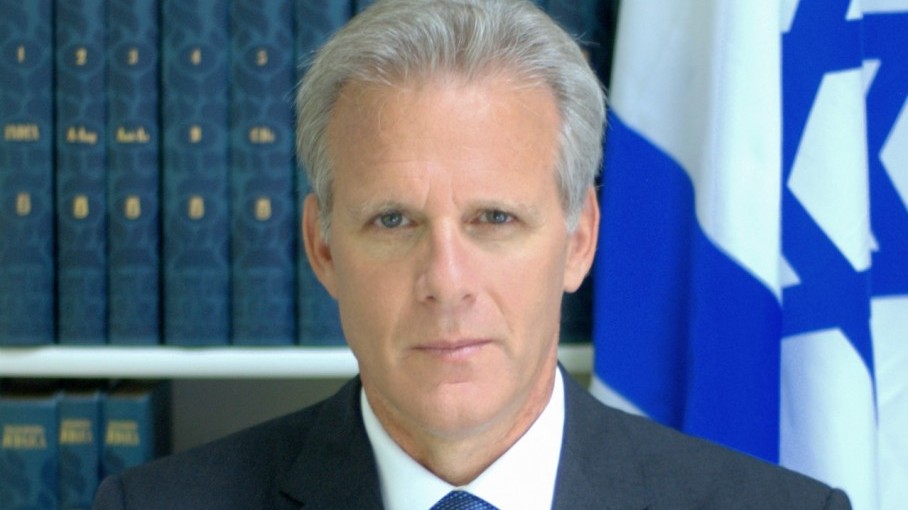 Oren’s revelations were not cheap shots to promote his new book. They were evidence of his integrit

I have been a vocal critic of Michael Oren,  recently elected to the Israeli Knesset. I did not view Michael Oren as a man of principle.

Well, I was proven to be wrong.

Attending at a speech that Oren gave last week, man of deep principle sat on the podium,  speaking from the heart, speaking with  pain about a subject that his body language told me that he really did not want to discuss, yet felt that he had to deliver

Oren could have acted according to the diplomatic codes that all emissaries live by  – to maintain  the protocol that you not report what  you see and How many people witnessed Obama turn down the request of Jonathan Pollard to visit with his father on his death bed? hear with your eyes and ears.

However, Michael Oren witnessed a US President turn his back on Israel and could not remain silent.

After all, how many people spend quality time with a sitting US President?

How many people witnessed Obama  turn down the request of Jonathan Pollard to visit with his father on his death bed?

How many people witnessed the President of the United States refuse the request of Jonathan Pollard to attend his father’s funeral?

As Abbas joined forces with Hamas, Michael Oren witnessed the unkindest cut of all, the ultimate moral equivalence in American foreign policy, when Obama did not seem to care that any Palestinian state would work towards a “two stage” solution, not a “two state” solution.

Oren’s revelations were not cheap shots to promote his new book.

Michael Oren earned the enmity of the Israel military industrial complex  tied to contracts with the US defense establishment, where the watchword is never to say a discouraging word about the highest power echelons of US-Israeli relations.

Michael Oren also earned the enmity of the American Jewish establishment, which, for 60 years, since the age of US Secretary of Stare John Foster Dulles, has buckled under rather than asserted any real challenge to a sitting US President.

Yet there is a deeper reason for Michael Oren’s principled stand.

Although he renounced his US citizenship to become Israeli ambassador to Washington, Michael Oren is a devoted scholar of American history, and knows well that the fabric of America was woven by those who stood their ground for principle, no matter what price they would have to pay.

It was a young Senator John F. Kennedy who inspired a generation of Americans in the 1950’s and 1960’s when he penned Profiles in Courage, a book and film series which chronicled American politicians who spoke their conscience and paid for it with their careers.

Michael Oren has unwittingly written a  new chapter in Profiles in Courage. The picture of Michael Oren and President Obama is  reminiscent of Mordecai’s  encouragement of Queen Esther, when he tells her, “Who knows if it is but for this that you have come into the palace of the King?”