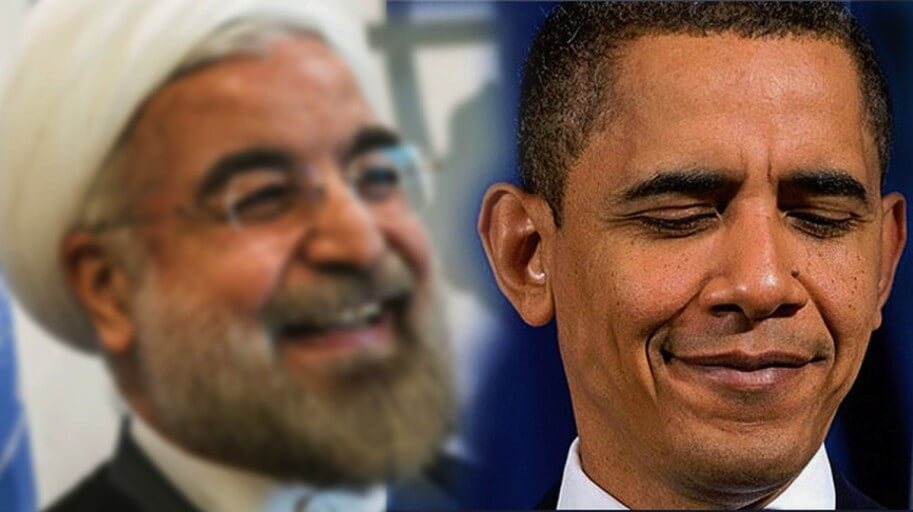 Last week, the Associated Press published a report that contained the draft text of a secret side deal between Iran and the International Atomic Energy Agency (IAEA). The secret agreement deals with the inspection regime at the military site of Parchin near Tehran under the nuclear agreement between Iran and six world powers (so-called 5+1 countries).

Parchin is the site where Iran is suspected of having conducted secret tests with detonators for a nuclear warhead. The IAEA has been trying to get access to the facility for years to figure out how far the Iranians have progressed, as a prerequisite to setting up a verification regime preventing them from going further. During the negotiations, the U.S. administration vowed there would be no deal without the Iranians providing that access. The text AP published indicates that the administration caved in on that important demand.

The AP report made clear that instead of allowing IAEA inspectors to collect evidence from the facility in Parchin, samples will be collected by the Iranians using Iranian equipment. Furthermore, instead of allowing the IAEA to collect everything it wants, only seven samples will be handed over from mutually agreed upon areas. Instead of giving inspectors access to facilities, photos and videos will be taken by the Iranians themselves, again only from mutually agreed upon areas.

The issue of unhindered IAEA access to Parchin is extremely important because it has significance for the entire inspection regime under the nuclear agreement. When the IAEA is not permitted to visit Parchin, the Iranians will do the same with inspections of other military sites. The refusal to grant the IAEA access to military sites was one of the red lines published by the office of Supreme Leader Ayatollah Ali Khamenei during the negotiations in Vienna.

At the end of July, Western Journalism reported for the first time on the existence of the secret side deal after Senator Tom Cotton, R-Ark., and Representative Mike Pompeo, R-Kan., issued a press release in which the lawmakers wrote they were briefed on the secret side deal by IAEA officials in Vienna. Pompeo and Cotton had not seen the document; and, therefore, the administration was able to hide behind the argument that neither negotiators in Vienna nor the White House had seen the document either.