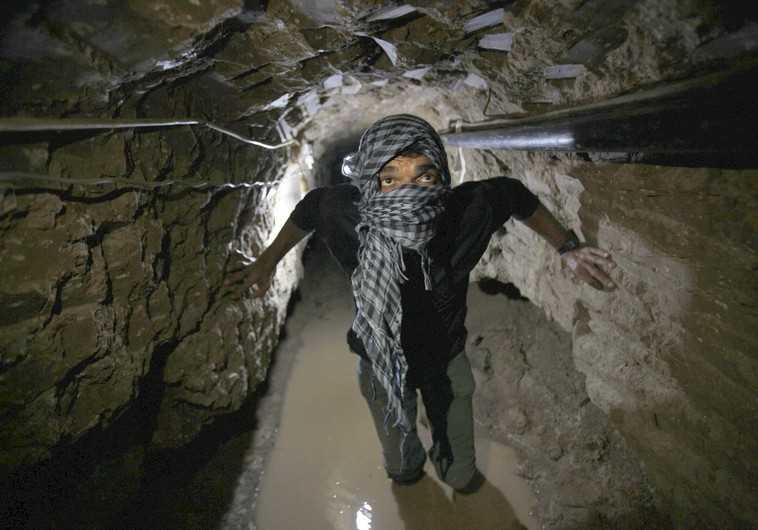 Israel has facilitated entrance of 1.7 million tons of construction material into Gaza since end of 2014 conflict.

Hamas is seizing construction imports to the Gaza Strip and using the materials to build tunnels to attack Israel, the IDF’s Coordinator of Government Activities in the Territories Maj.-Gen. Yoav Mordechai told the Palestinian Ma’an News Agency on Tuesday.

In an interview with the agency, Mordechai said that Hamas is seizing quantities of wood and other materials, designed for civilian construction projects in the Strip.

He accused the terrorists of delaying Gaza’s recovery from last year’s 50-day war with Israel.

Israel has allowed the entrance of 1,700,000 tons of construction material for civilian rebuilding since the war, Mordechai added.

He dismissed reports that Israel was holding direct or indirect negotiations with Hamas. “Israel operates only vis-a-vis the Palestinian Authority, and does not operate visa- vis any other Palestinian organizations,” he said.